In a first for consoles, the audio-visual pioneers at Dolby have announced that incoming Xbox Series S and Series X will offer both Dolby Vision and Dolby Atmos for gaming.

According to Dolby's website, Microsoft's new consoles will offer three-dimensional Dolby Atmos audio for games at launch, with support for Dolby Vision gaming set to arrive sometime in 2021.

The site also states that Dolby Vision will bring "brightness, contrast, color, and depth that goes beyond even traditional HDR games" by offering "40x brighter highlights", "10x deeper black levels", and "up to 12-bit color depth".

Introducing the next level of gaming.⁣⁣The Xbox Series X and Xbox Series S are the first consoles ever with gaming in Dolby Vision® (coming soon) and Dolby Atmos® (available at launch).⁣⁣⁣⁣@Xbox, welcome to gaming in Dolby. https://t.co/5lkpVT8ntbSeptember 10, 2020

While Dolby Vision HDR for games was technically supported on Xbox One X, it was only ever made available to testers within the Xbox Insiders program.

Although Dolby Vision gaming has never been publicly offered on a console before, it is possible to play select games on PC in the 12-bit HDR format – EA's Mass Effect Andromeda and Battlefield 1 have both received Dolby Vision support on PC.

Dolby's confirmation of Dolby Atmos and Vision support on Xbox Series S and X will likely come as a blow to PlayStation fans – Dolby Atmos will not be supported on the upcoming PS5, and Dolby Vision support isn't expected either.

Instead, Sony's next-generation console will take advantage of a new proprietary 'Tempest' 3D audio format which the company has developed in-house, presumably freeing the company from paying Dolby's licensing fees.

As for HDR, it's expected that PS5 will only offer standard HDR10 support, as the company has taken a hard stance against Samsung's HDR10+ format – Sony president and COO Mike Fasulo told TechRadar that "our priorities are focused on other technology and delivery systems and we’re going to stay focused there." 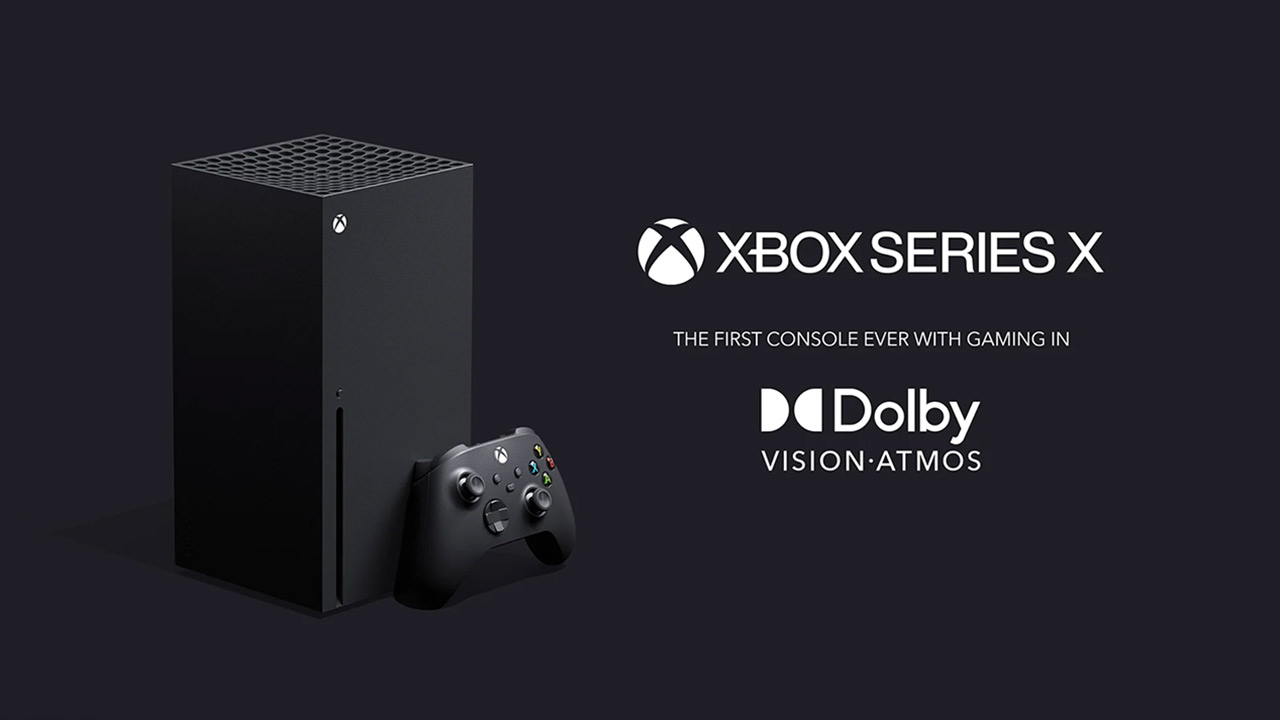 Previous Article‘Differences, not disputes’: India & China agree on de-escalation plan, say border standoff ‘not in the interest of either side’Next ArticleImmortals Fenyx Rising is Ubisoft’s over-the-top take on Breath of the Wild – and it works Immortals Fenyx Rising