Rumors of a cheaper next-gen Xbox have been circulating for months now, but we might have just got confirmation that the Xbox Series S is indeed real.

Images of the console’s robot white controller emerged a few weeks ago, however this time it’s the controller’s retail packaging that's been spotted in the wild.

Twitter user @zakk_exe was apparently able to grab the controller from a resale site, and posted various pictures of the official packaging. On the side of the box, the Xbox Series X and Xbox Series S are listed as compatible systems, along with the Xbox One, Windows 10 PC, Android and iOS phones.

The Xbox Series S promises to be a cheaper, more affordable version of Microsoft’s technically impressive Xbox Series X. It’s likely to target a resolution of 1440p and 60fps, and is likely to mirror the Xbox One S in terms of branding, such as the robot white color scheme.

Microsoft has yet to hint at the console’s existence despite numerous leaks and sources suggesting that the cut-price console is coming. While we still don’t have a price for the Xbox Series X or PS5, analysts predict that they won’t be cheap. Microsoft will be hoping, then, that having a cheaper alternative could attract more gamers to the Xbox ecosystem.

With both consoles due to release in "holiday 2020”, we should finally receive a confirmed price and release date for both the PS5 and Xbox Series X in the next month or two.

But will the Xbox Series S arrive alongside Microsoft’s diminutive tower of power? We’ll have to wait and see, but there can be almost no doubts now that the cheaper console does exist. 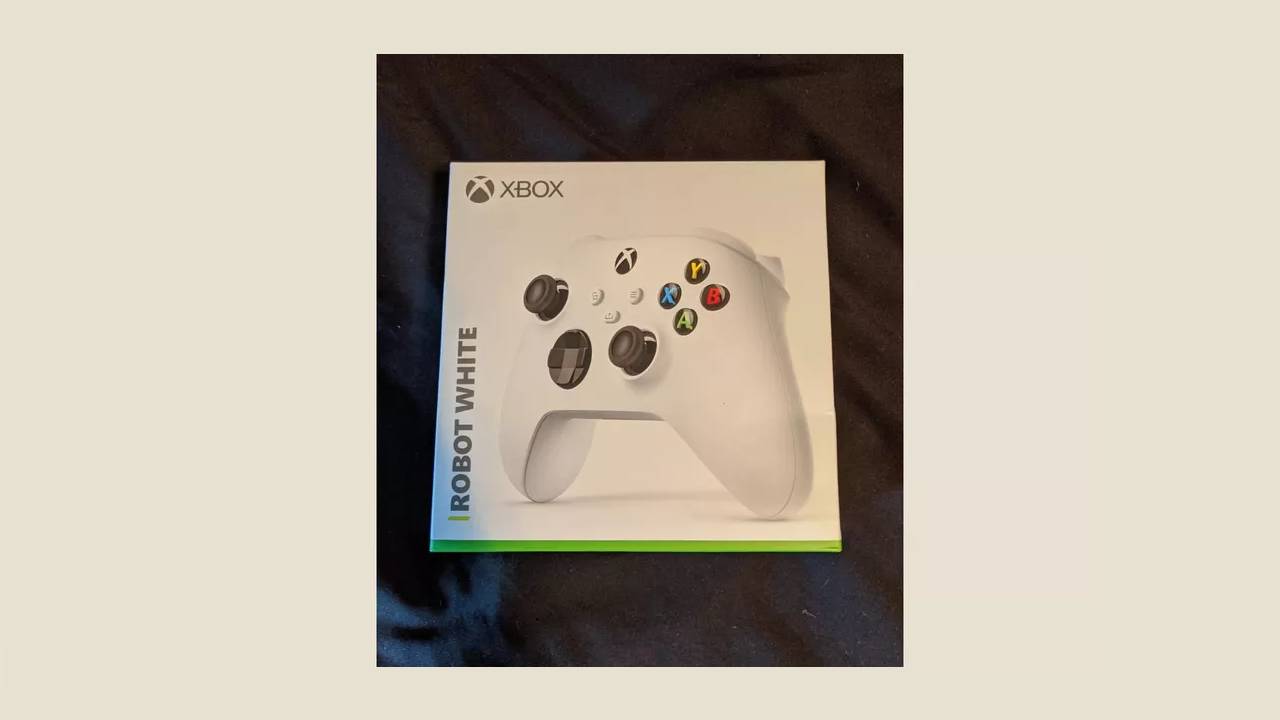