Update: It's been noted by Bloomberg's Jason Schreier via reporter Dina Bass that future Bethesda games "will be on Xbox, PC and 'other consoles on a case-by-case basis'". Games already bound by PS5 exclusivity agreements, like Deathloop and Ghostwire: Tokyo, will continue to release as before.

Original story: Microsoft just made a move that could seriously shake up the next console war. Xbox has entered into an agreement to acquire ZeniMax Media, which owns publisher Bethesda Softworks and game series like Fallout, Doom, The Elder Scrolls and Dishonored.

Nothing specific on console exclusivity is revealed by the statement, or what it means for future multiplatform games that would have previously been planned for release on PS5 – The Elder Scrolls 6 and Starfield, for example. Bloomberg, though, has been told by Xbox's Phil Spencer

"One of the things that has me most excited is seeing the roadmap with Bethesda’s future games, some announced and many unannounced, to Xbox console and PC including Starfield, the highly anticipated, new space epic currently in development by Bethesda Game Studios," said Xbox head Phil Spencer in a statement. The deal is costing Microsoft $7.5 billion.

It also means Bethesda games will be a fully integrated and permanent part of the Xbox Game Pass offering. When Starfield launches, for example, it'll be available with the subscription-based service on day one.

"With each new console cycle, we evolved together," notes Bethesda's Todd Howard on why the collaboration makes sense. "From bringing mods to consoles with Fallout 4, now over a billion downloads, to the latest technologies fueling Xbox Series X/S. These new systems are optimized for the vast worlds we love to create, with generational leaps not just in graphics, but CPU and data streaming as well. It’s lead to our largest engine overhaul since Oblivion, with all new technologies powering our first new IP in 25 years, Starfield, as well as The Elder Scrolls VI."

Bethesda as a publishing entity will continue to exist – only now it'll benefit from Microsoft's resources and infrastructure.

Microsoft has made big moves when it comes to acquisitions over the past few years with the likes of RPG makers Obsidian and InXile Entertainment – but this is on a whole other scale. Xbox is using its financial weight to buy a publisher – grabbing a lot of attention ahead of Xbox Series X and Xbox Series S pre-orders opening up tomorrow.

No one saw this coming, but if the only console that'll play Elder Scrolls 6 ends up being an Xbox, this puts it in a great position ahead of the new generation. Still, it's hard to figure out what the strategy will be on this front from the wording in the announcement.

There's a lot we still need to know here, then – including what it means for Bethesda's existing planned slate of games. 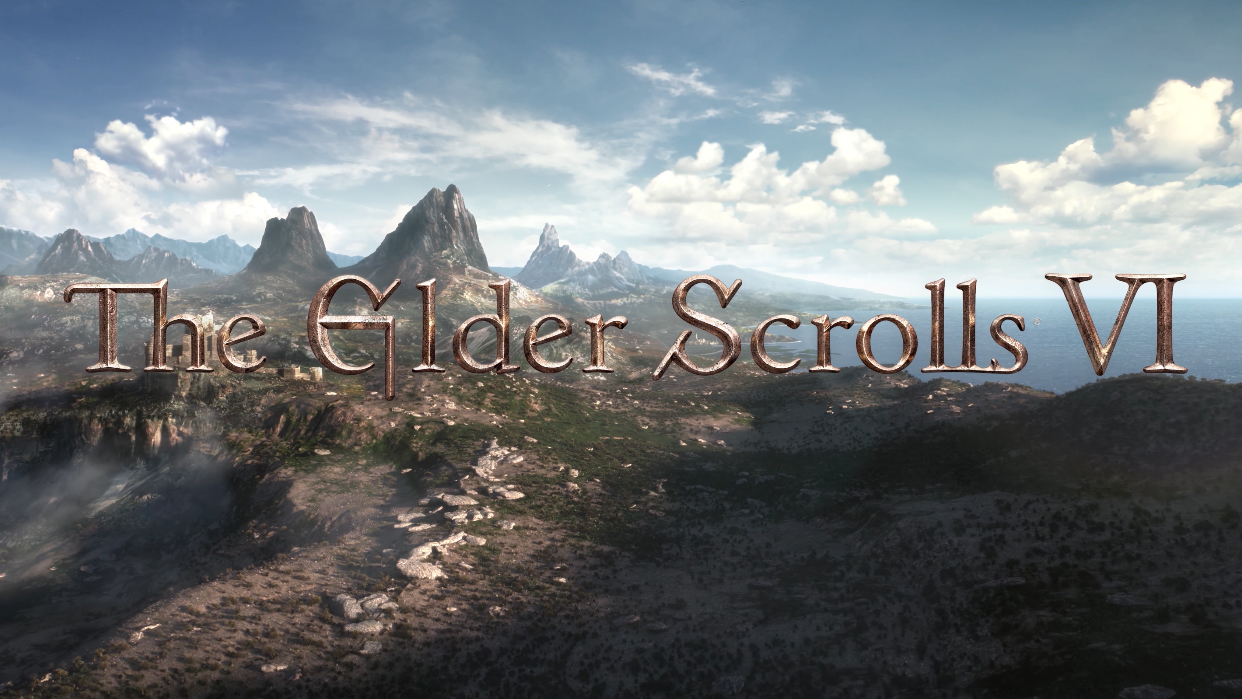