So, you’ve managed to pick a PS5 pre-order. Maybe even a PlayStation 5 bundle with an extra DualSense controller and a few PS5 games. Well done! You’ve taken your first steps towards the next-generation of gaming.

But Sony’s also shipping a load of accessories to go with its new console too, from headsets to media remotes. They’re self explanatory – but what can you do with the new PS5 HD Camera?

How much does the PS5 HD Camera cost? And when will it launch?

What is the PS5 HD Camera for?

It films you! Of course! But that’s a really useful tool if you’re one of the growing number of gamers, professional or amateur, how are keen streamers, sharing your views on games with an audience in real-time as you play. Applications like Twitch and YouTube Gaming have huge audiences and many popular celebrity streamers, many of whom make a living through sponsorship deals – such is the size of their audiences. The PS5’s DualSense controller has a dedicated ‘Create’ button, letting you jump straight into the consoles broadcast and video editing functions.

The camera itself captures 1080p video – so isn’t of the highest resolution by today’s 4K standards, but does feature dual wide-angle lenses. These are not only great for getting a wide view of your surroundings from a relatively close position to the person being filmed, but also could potentially be used for depth perception – as could perhaps be needed for any future PlayStation VR headset.

As for where to put it, the PS5 HD Camera sits either on top of your TV or below it, wired up to your console and through a built in stand. It can be angled and adjusted to suit your needs.

Have you been enjoying making use of video conferencing software’s fun virtual background options during the lockdown? Looks like the PS5 and the PS5 HD Camera will be able to offer something similar.

A built-in background removal tool will let those using the PS5 HD Camera either crop around their environment to get just the essentials in frame, or remove it completely like a green screen, letting them sit right in front of the in-game action on their clips.

Do you need the PS5 HD camera?

Are you a hardcore game streamer, who likes to put their face, as well as their voice, over footage of you pwning your favorite games? Then the camera accessory may be for you. It’s a made-for-PS5, Sony-built bit of kit, and will likely offer the most seamless way to get your videos made, shared, and edited within the PlayStation 5 console’s interface itself.

However, we’ve yet to see that interface running, or alternatives from third-party manufacturers that could well offer more features for their respective price tags. At this early stage in the next-gen game, it could well be worth streamers waiting to see what other manufacturers have planned, as well as how services like Twitch and YouTube plan to integrate with the new console.

For everyone else, we think you can safely pass on the camera. There’s as-yet no specific in-game features that make use of it – though that may of course change in the future. The one exception would be if it were a requirement for a next-generation PlayStation VR 2 headset, but that hasn’t been announced yet. And, if you’re looking to use your current PSVR headset for backwards compatibility games, Sony assures that it will work with the PS5, meaning its camera presumably will too. For now, we’d say you can save some cash and skip the PS5 HD Camera as a result. 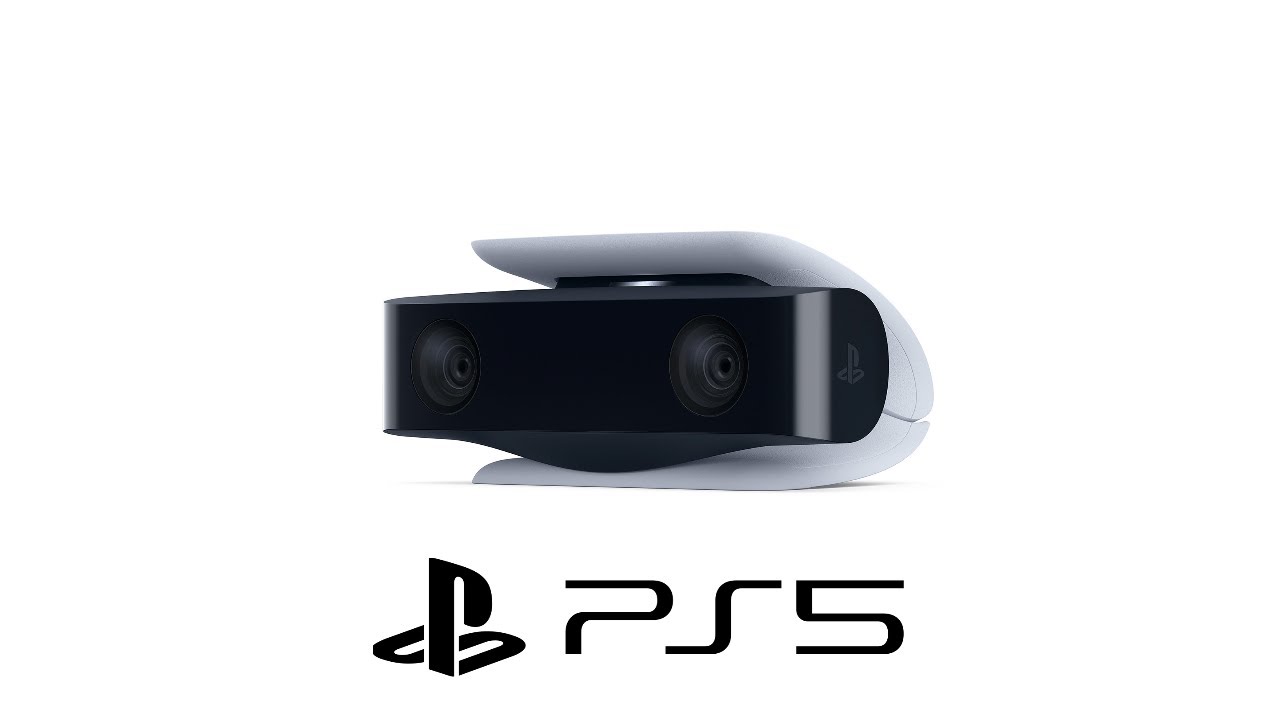