CD Projekt Red has confirmed Cyberpunk 2077 will not have a beta, after fake invites were sent to some players.

According to the developer, some fans have received emails offering Cyberpunk 2077 beta access, but these are a scam and there are no plans to grant players early access to the upcoming dystopian RPG in the future.

CD Projekt Red has warned fans to look out for these scam emails from third-parties, and that any correspondence from the developer will come from the official '@cdprojektred' domain.

2/2 Same goes for content creators. We always reach out directly from @ cdprojektred com domain. If you are being contacted by a third party claiming to be working with us (an ad agency for example), you can assume it’s not genuine.July 30, 2020

CD Projekt Red hasn't provided any information on how to report these scam emails, but we would recommend it's just best to ignore them and absolutely do not offer any of your details.

It's possible this scam is to try and harvest players' account information. If you have provided any details to one of these emails then we recommend resetting your passwords on any gaming accounts you may have provided information on.

With CD Projekt Red confirming it has no plans for a Cyberpunk 2077 beta, it looks like we'll be waiting until November 19 to get our hands on the highly-anticipated game.

We're hoping to get more juicy details on Cyberpunk 2077 in the near future, as the developer is due to host the second of its Night City Wire streams in the coming weeks – although dates and times haven't been confirmed yet. 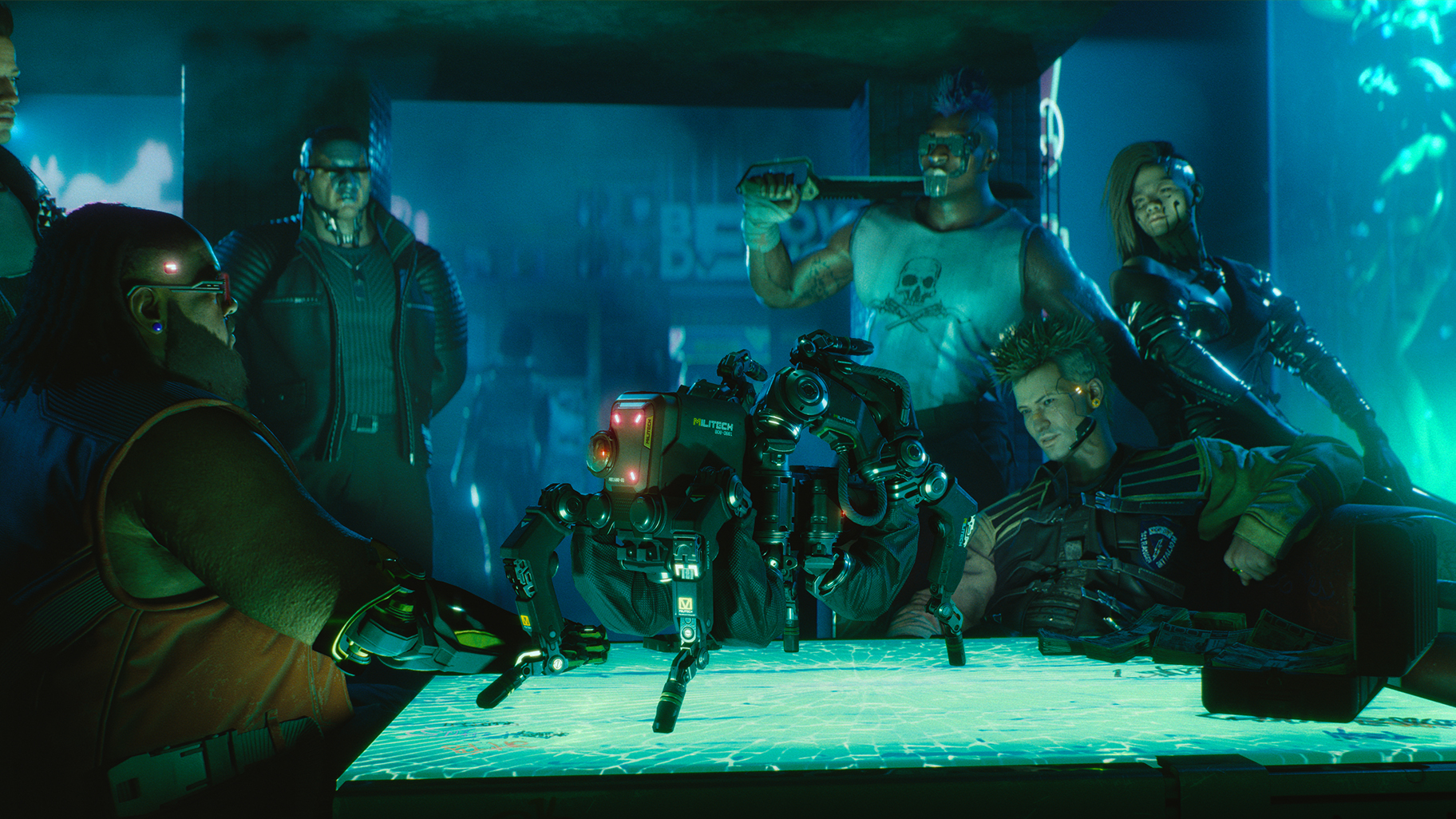