Chinese smartphone brand Vivo had previously confirmed that it would be introducing a new device called the Vivo Apex 2020 at MWC this year, but it has now had to delay the launch thanks to the coronavirus.

According to a statement sent to TechRadar, the company has "decided to withdraw from our debut at MWC 2020 and other related events later this month in Barcelona".

A spokesperson for the company confirmed that it would not be debuting the Apex 2020 at the same time as the show. They said, "We will introduce the APEX 2020 concept phone, which we had originally planned to showcase at MWC, soon."

That may mean the company has a back-up plan to introduce the device through another method such as online livestream, rather than a face-to-face press conference.

That said, if that were the case we would have expected to hear about that at the same time as the company confirming it wouldn't be at the tech show this year.

Sony pulled out of MWC 2020 earlier this week but has plans to debut its new devices at the same time it intended to through a YouTube video showing off the products.

Vivo joins a growing list of companies that have withdrawn from the big mobile tech show, including LG, Ericsson and Amazon, while TCL has canceled its press conference. Big brands such as Huawei and Samsung are still set to attend the show, but that could be subject to change in the coming days. 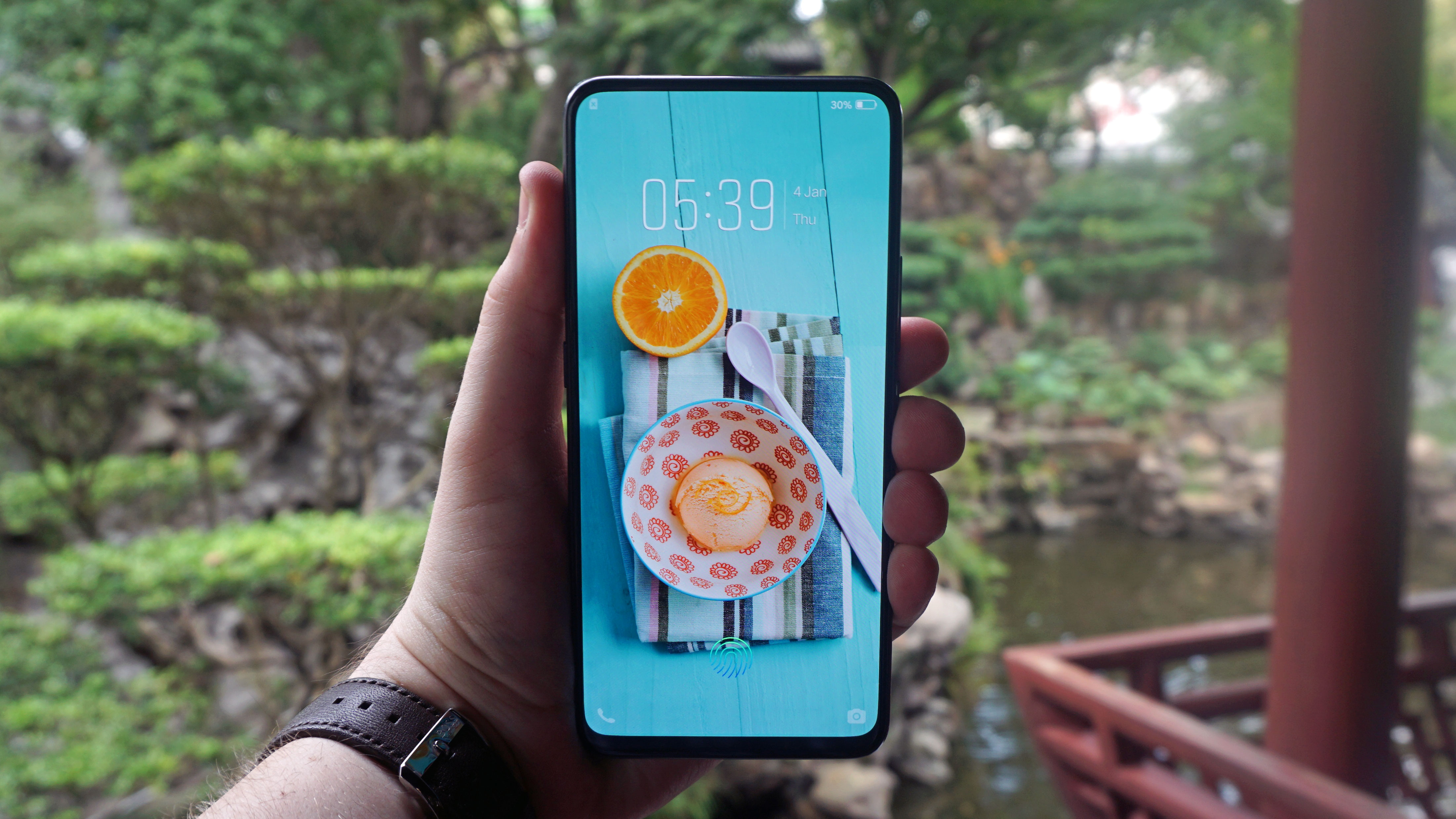