UFC, or the Ultimate Fighting Championship in full, is the world's premier mixed martial arts (MMA) promotion, with stars like Conor McGregor, Jon Jones, and Holly Holm some of the biggest draws in all of sports. The often vicious and always unpredictable nature of MMA fights mean that title belts change hands regularly – but follow our guide and you'll see just how easy it is to find a reliable UFC live stream online and never miss a second of Octagon action ever again. Whether you're a dedicated UFC Fight Night fan or just tune in for the big cards, here's how to watch UFC events wherever you are.

The biggest UFC fights are reserved for the sport's 'numbered' events. These take place once a month – UFC 249 in April, UFC 250 in May and so on. They're typically available on a pay-per-view basis and held at big name venues in the US.

On top of that, a second-tier of events exist called UFC Fight Nights. These are held on a weekly basis and occur all over the globe, usually featuring up-and-coming local fighters. They're still a darn big deal, though – Fight Night 171 is at London's cavernous O2 Arena and tickets cost hundreds of British pounds just for the nosebleeds. And UFC Fight Night 170, scheduled for March 15 in Brazil and featuring Lee v Oliveira as its main event, is another great example of how fast the sport is growing – though it will be now be held behind closed doors due to the coronavirus outbreak.

Both types of UFC events are shown exclusively on the ESPN+ streaming service in the US and almost always take place on Saturdays. There's also a third series of Octagon bashes called 'UFC on ESPN' – these occur intermittently and air on one of ESPN's TV channels in America. For the events that matter most, follow our guide and find out the best ways to watch a UFC live stream wherever you are.

Below, we'll talk all your options for live streaming UFC Fight Night events and PPV cards in a number of countries where MMA is particularly popular. Already watch UFC religiously but worried about being out of the country for the next big fight? Don't sweat it. By taking advantage of a VPN service, you can tune in to the entire UFC schedule no matter where you are in the world. And best of all, it's really easy to do.

How to watch a UFC live stream in the UK

How to live stream UFC in Australia

UFC live stream in New Zealand: how to watch every event 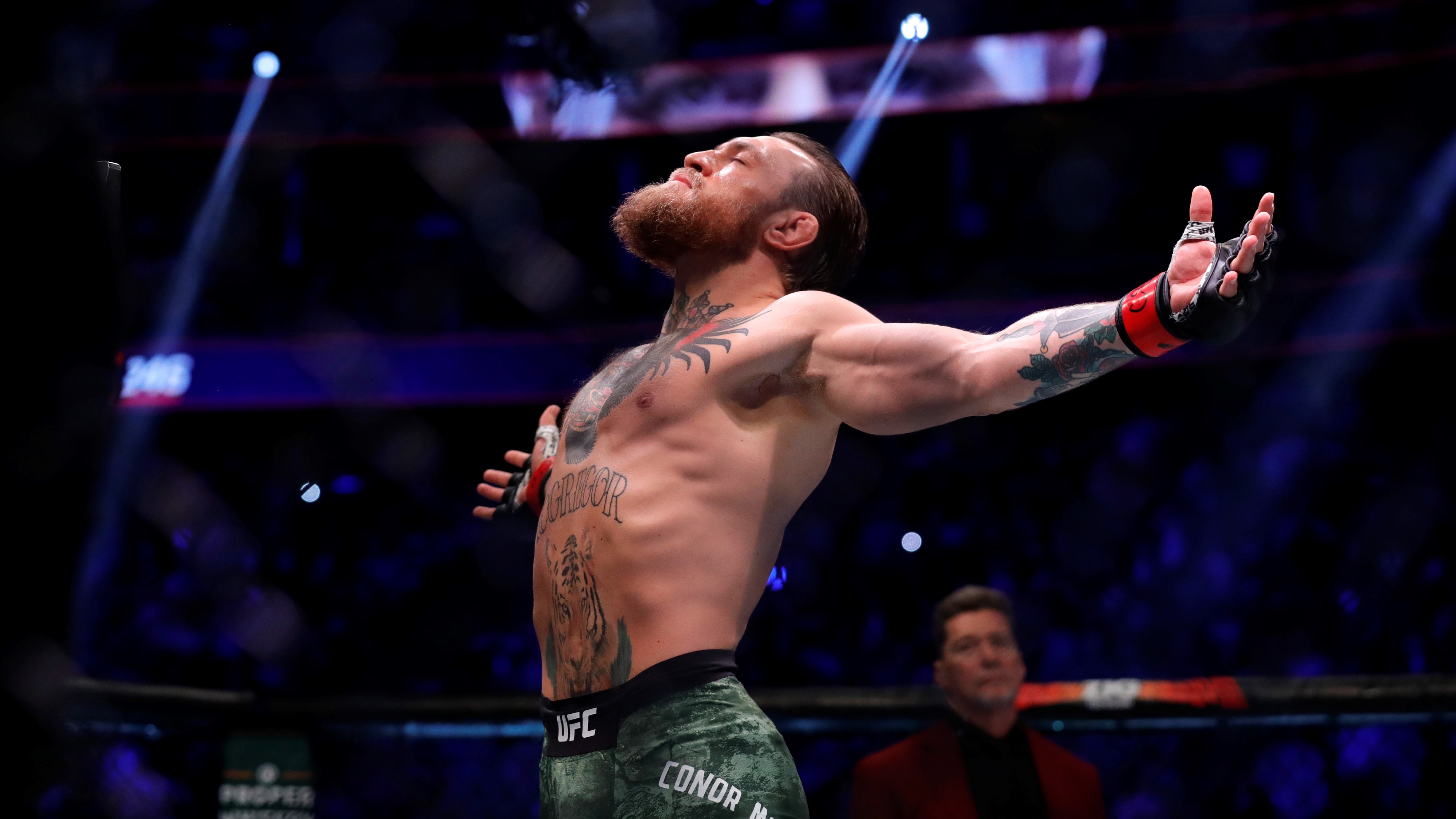