It's a big day for fight fans, as UFC 248 is set to take place in Vegas and features a fascinating card headlined by a middleweight championship bout between undefeated Israel Adesanya – the current title holder – and challenger Yoel Romero. Here's how to live stream UFC 248 and watch Adesanya vs Romero online from anywhere in the world.

Adesanya comes into tonight's fight with an unblemished 18-0 record. The 30-year-old Nigerian-New Zealander will be full of confidence following an emphatic victory over Robert Whittaker in his last octagon appearance, which was last October in Melbourne.

But Cuban veteran Yoel Romero stands in his way, with the former Olympic wrestling silver medallist widely regarded as one of most athletic fighters to ever fight in UFC. The 40-year-old has so far failed to hit the heights his skill set suggests,  but this fight provides him with another opportunity to defy his age and finally become a UFC title holder.

Adesanya's ruthless dispatch of Whittaker was a feat that Romero wasn't able to match in his two meetings against the Australian star, which may give some indication as to the likely outcome of Saturday's showdown. Regarded as one of best strikers in the sport, Adesanya is 10 years younger than his opponent and has a 6.5-inch reach advantage to boot.

Ready to catch all of the action? Scroll down to find out everything you need to know about watching a UFC 248 live stream wherever you are in the world tonight.

Live stream UFC 248: how to watch from outside your country

If you're a big MMA or general combat sports fan trying to catch the UFC 248 action but aren't in the country you would normally watch the fights from, then you will likely find the coverage is geo-blocked. You can try using a VPN to change your IP address to a country where the fights are airing and watch this main card just as if you were back at home.

What does a UFC fan receive with their ESPN+ subscription?

Quite a lot, as it happens – a subscription to ESPN+ opens up access to over 20 exclusive live UFC Fight Nights, alongside original content including Dana White’s Contender Series, UFC Destined, and Ariel & The Bad Guy, plus classic fights, replays, and there’s also the perk of fewer adverts. 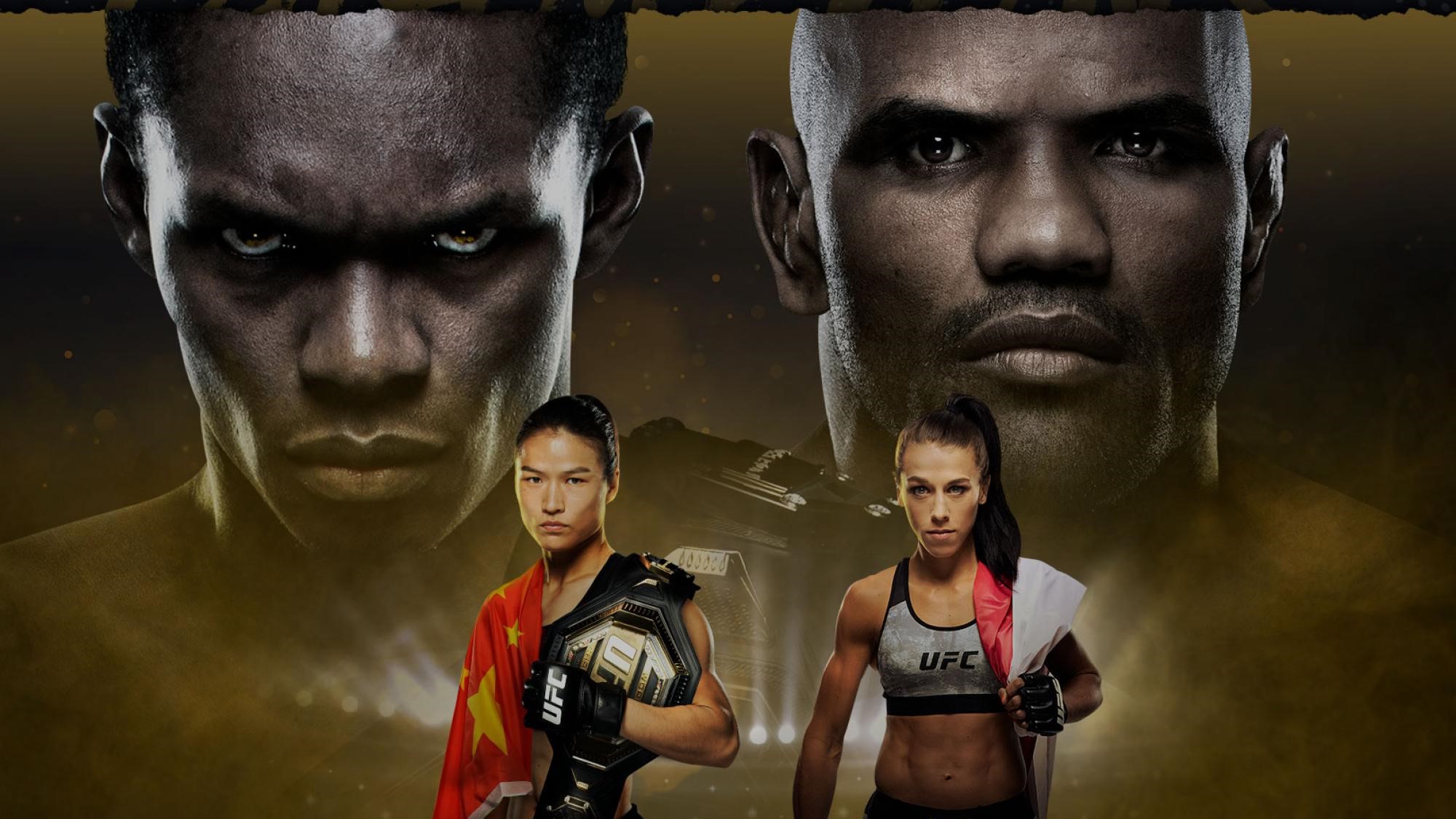