We’ve all experienced it – you open up a phone bill, and wince at the numbers – but it doesn’t have to be this way. TPG has slashed the price of its pre-paid phone deals, getting you a decent amount of data for half the price.

New customers can now get 50% off their first six months with TPG. For most users, the best-value option is likely the 25GB data plan, which will set you back a mere AU$15 for the first half-year, before bumping back up to AU$30.

For those that don’t quite need 25GB, you can get much the same plan but with 14GB of data instead for AU$12.50 per month, again doubling after the initial six month period.

If you require a little more data to play with, there’s also the option of 30GB for AU$20, or for the bare basics, you can opt for 6GB of data for AU$10 each month. While each plan will double in price after the first six months, they’re still reasonable and will save you a bunch.

Each pre-paid plan also comes with unlimited talk and text to standard national numbers, plus the 30GB option has 100 international minutes included. If you use all your data before the end of the month, you can get an extra 2GB for AU$10.

You’ll need to bring your own handset to TPG though: you might’ve bought a new device outright, or more likely, you’ve paid off a mobile phone with your current provider and aren’t keen on an expensive upgrade just yet. 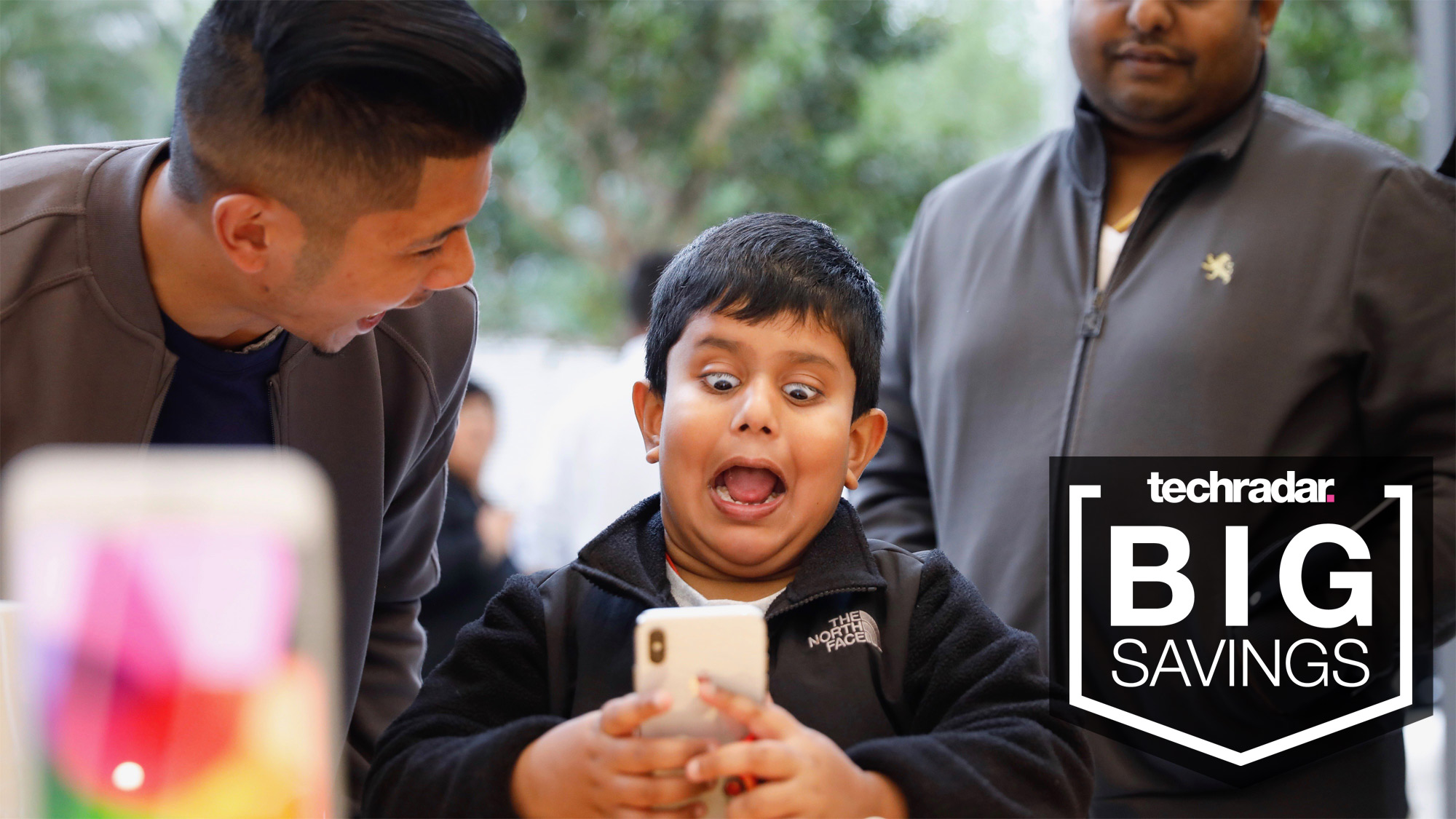