This one-of-a-kind computer (review here) is made of wood and is triangular in shape, making it an almost perfect choice for anyone after a PC that wouldn’t look out of place in a posh lounge or next to a hotel POS.

Its specification isn't too shabby either: 8GB of memory (you’d usually be lucky to get half that at this price), 192GB of onboard storage (64GB eMMC and 128GB SSD), an Intel Celeron N3450 CPU and plenty of ports to connect your peripherals, as well as 802.11ac Wi-Fi.

We do have some qualms with the machine; the OS would be better loaded on the SSD rather than on the eMMC storage and we’d prefer a fanless design. The device is also said to behave strangely with Linux distributions.

You might also be wondering why it's so cheap? Well, this is an end-of-life product whose creators had the lofty ambition of using it to mine cryptocurrency. This plan didn’t work out, so remaining stock is being flogged at near cost price.

The attractive triangular shell distracts from one particularly nasty flaw: there are reports some units run a piece of software that points to a node in the now defunct cryptocurrency project.

Note, while Gearbest ships globally, you may have to pay additional tax depending on your location. 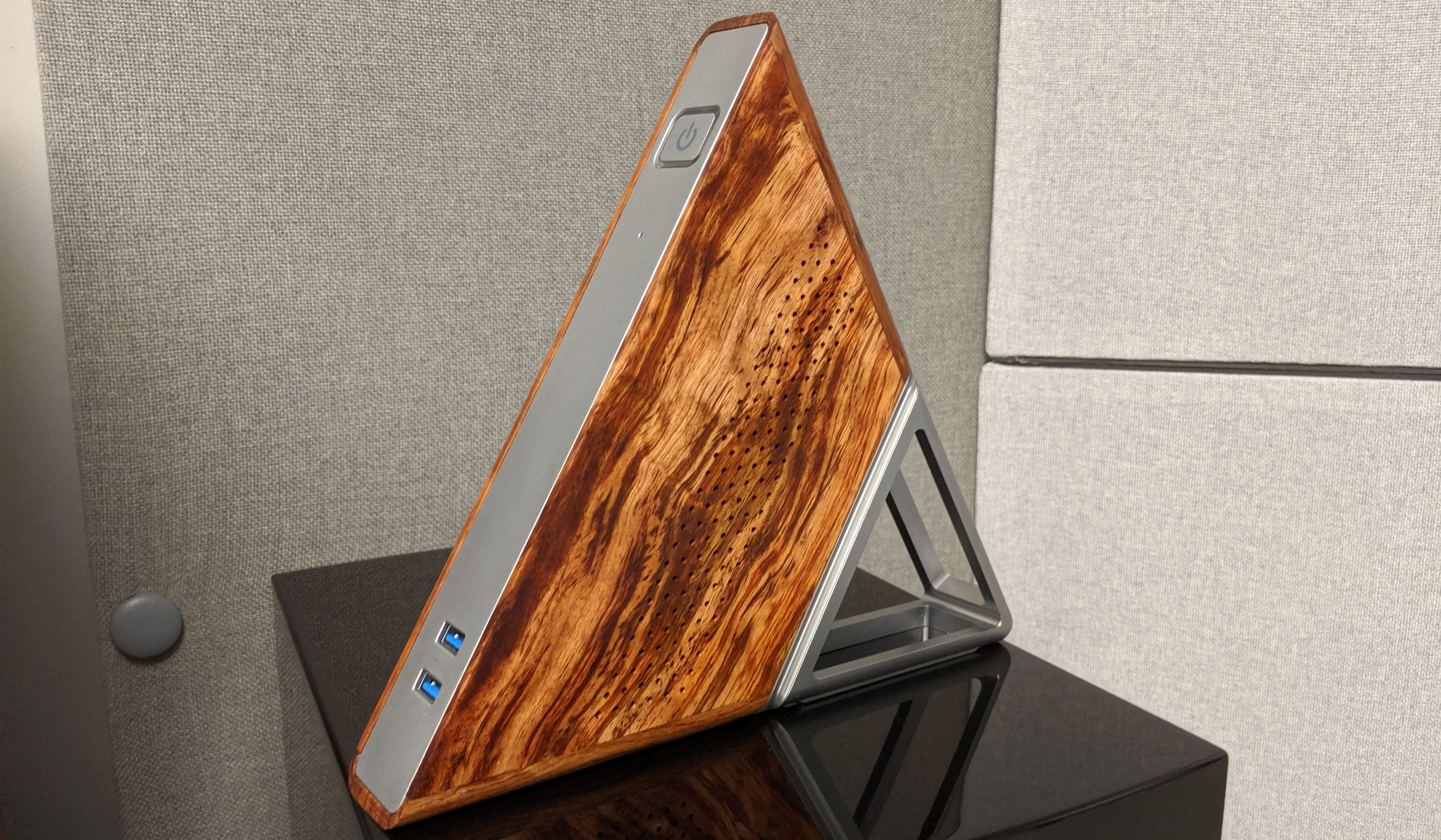 Previous ArticleSXSW 2020 canceled over coronavirus concernsNext ArticleNothing to do with facts: China dismisses US accusation it targeted American surveillance plane with LASER