The Motile M141-BK laptop – an own-brand offering from US retail giant Walmart – could be a godsend for small businesses looking for devices on a shoestring budget.

For the super-low price (just $209 including delivery), you won’t find a laptop with an equivalent specification anywhere in the US.

It features an AMD Ryzen 3 CPU with Radeon Vega 3 graphics (likely the AMD Ryzen 3 2200U, which is similar to the 8th generation Intel Core i3), and is available in black, silver and rose gold colour schemes.

What do you get for your money, other than a CPU that trounces everything in its price range? Just because it's an own brand product, don't think this Walmart laptop doesn't pack a punch, as there's 4GB memory and a 128GB SATA SSD, both of which can be easily replaced – a boon for busy IT system administrators.

The keyboard is backlit and there’s a front facing IR camera, which is great for Windows 10's Hello security feature. It boasts no fewer than four USB ports (including one Type-C connector), a full size Ethernet port, a headphone jack and an HDMI slot.

The M141-BK features a 14-inch full HD display, supports THX spatial audio technology via two speakers, and there’s even a microSD card reader hidden in the front. At 2.55 lbs, it is also surprisingly light for a device with a screen this size. 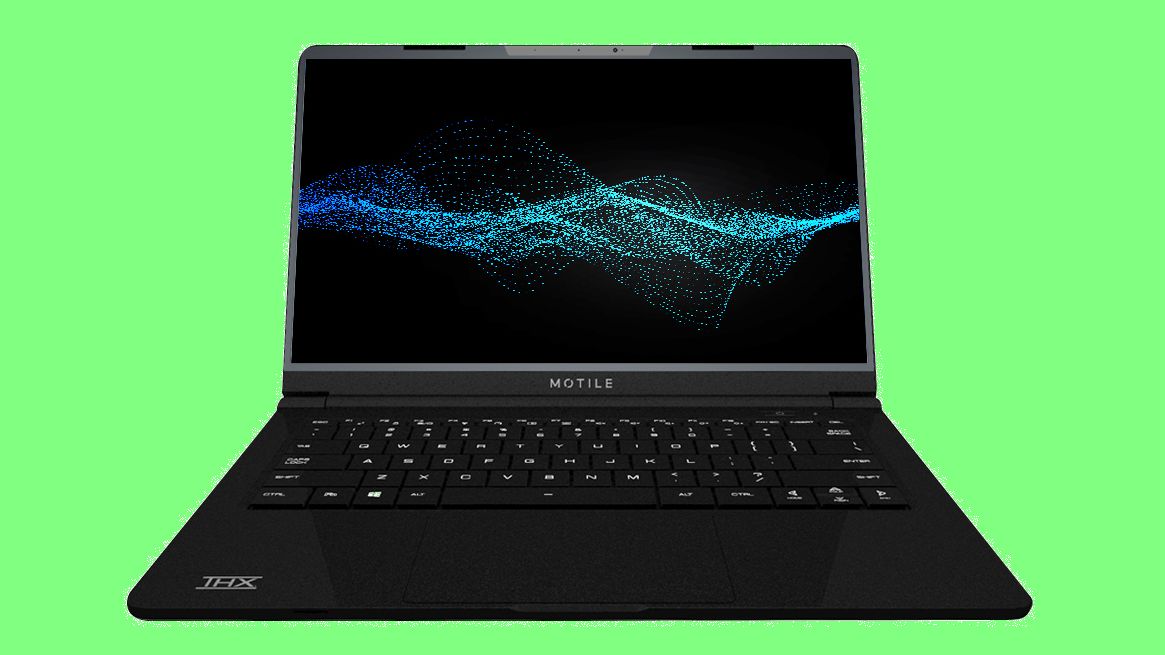 Previous ArticleCoronavirus in the U.S.: Map of where the virus has been confirmed across the countryNext ArticleApple can thank its Watch, AirPods and iPhone 11 for all-time record earnings