There’s a real possibility that you’ll be playing a new Tony Hawk’s Pro Skater game sometime in 2020 – and, potentially, a new Skate game from EA as well.

Those tidbits of information are according to professional skateboarder Jason Dill, who said in a recent podcast that both Activision and EA are working on new entries in their respective skateboarding franchises.

That could be some seriously good news if you’re in need of some ’90s and early 2000’s nostalgia in these tricky times, but according to Dill, you shouldn't get too excited just yet: the next Skate game is probably just a mobile port of 2010's Skate 3, not a launch game for Xbox X Series or PS5 like you'd hope.

How credible is a new THPS or Skate game rumor?

Well, there’s no guarantee, but if you match it up with recent earnings statements and projections from EA and Activision, both of whom are promising two new mobile games and two library-based titles respectively, the stars could align for two new skating games to ollie our way in 2020.

In its most recent earnings call, Activision Blizzard said it would introduce ‘two titles based on library IP’ from Activision this year – and though fans already suspect that could mean a new Crash Bandicoot or Spyro game, Activision Blizzard does have the rights to Tony Hawk so it’s in the running.

EA is expected to unveil some of these games during a June 11 all-digital version of its EA Play Live event that it typically holds in Los Angeles around the time of E3. Unfortunately there’s no E3 2020, but EA is moving forward with EA Play Live where it’s promising "world premieres, news and more".

Again, we're not betting the entire skate park on the rumor, but Dill definitely seems to have some insider information on what's coming next. 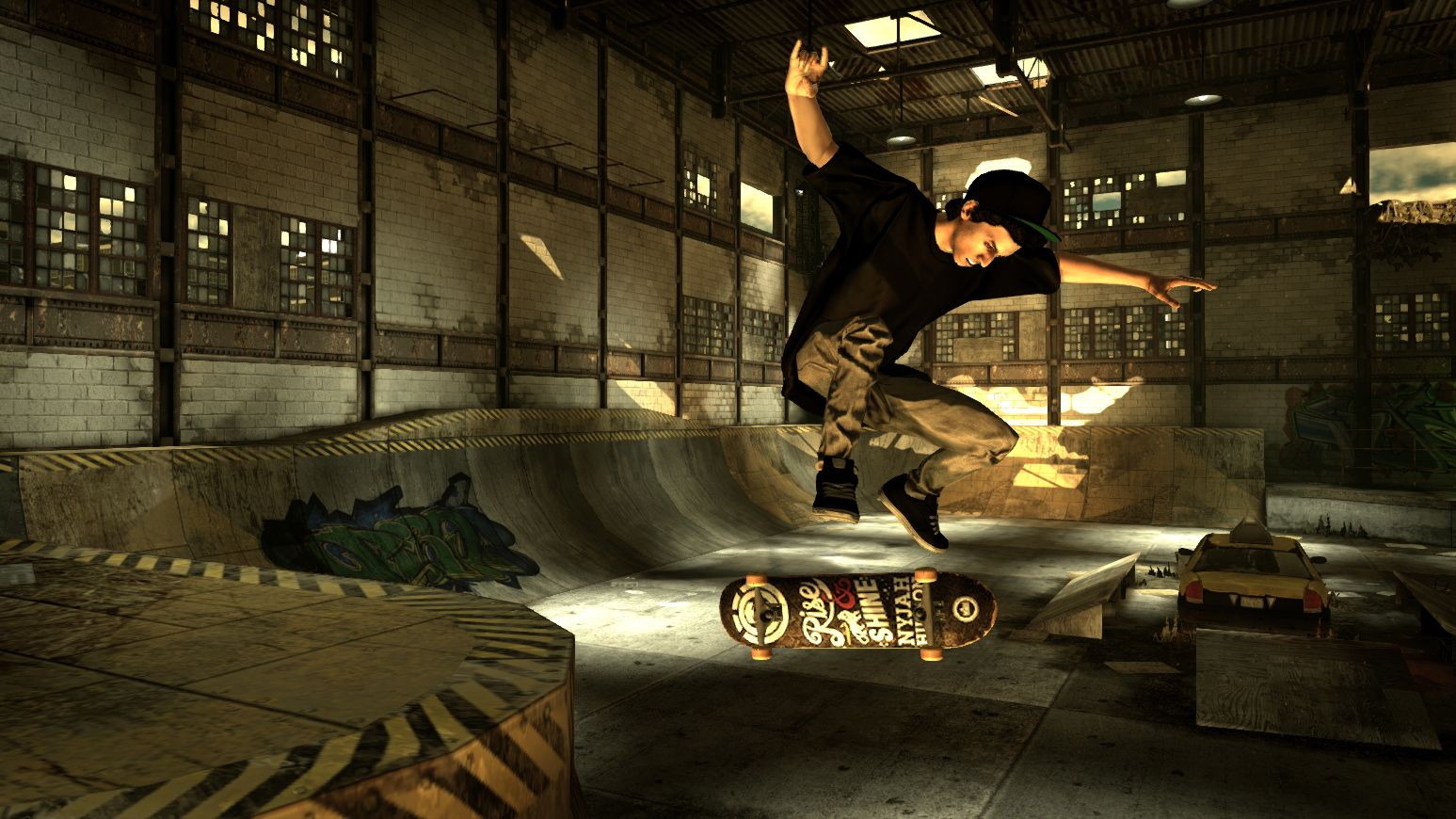