Last week, Netflix confirmed that an animated Witcher movie was in the works, which rumors have suggested will be released ahead of The Witcher season 2. This week, an official synopsis has been revealed on the streaming service, which explains that the movie will focus on Geralt's mentor, Vesemir.

Here's the official synopsis: "Long before mentoring Geralt, Vesemir begins his own journey as a witcher after the mysterious Delgan claims him through the Law of Surprise."

A Witcher news outlet on Twitter broke the story, and posted official art of Vesemir as he appears in the game The Witcher 3, which makes his head look extremely tiny relative to the rest of his body:

The Netflix listing doesn't provide many other details, other than a line that says 'This film is: Exciting'. Sounds good! The film is also tagged under several anime categories – last week it was revealed that The Legend of Korra animators at Studio Mir is making the film. Beau DeMayo, screenwriter for the series, wrote the script.

Who should play Vesemir?

Some fans have been pushing for the casting of Mark Hamill as Vesemir, who acts as a teacher for Geralt and other witchers. The showrunner of The Witcher, Lauren Hissrich, acknowledged this in a tweet on Christmas Day 2019.

It doesn't make it any more likely, but Hamill's credibility as a voice actor would make him a good fit for this animated movie, as well as season 2 of the show. You probably already know he was the voice of The Joker in the Batman animated series from the '90s, as well as the Arkham Asylum games. 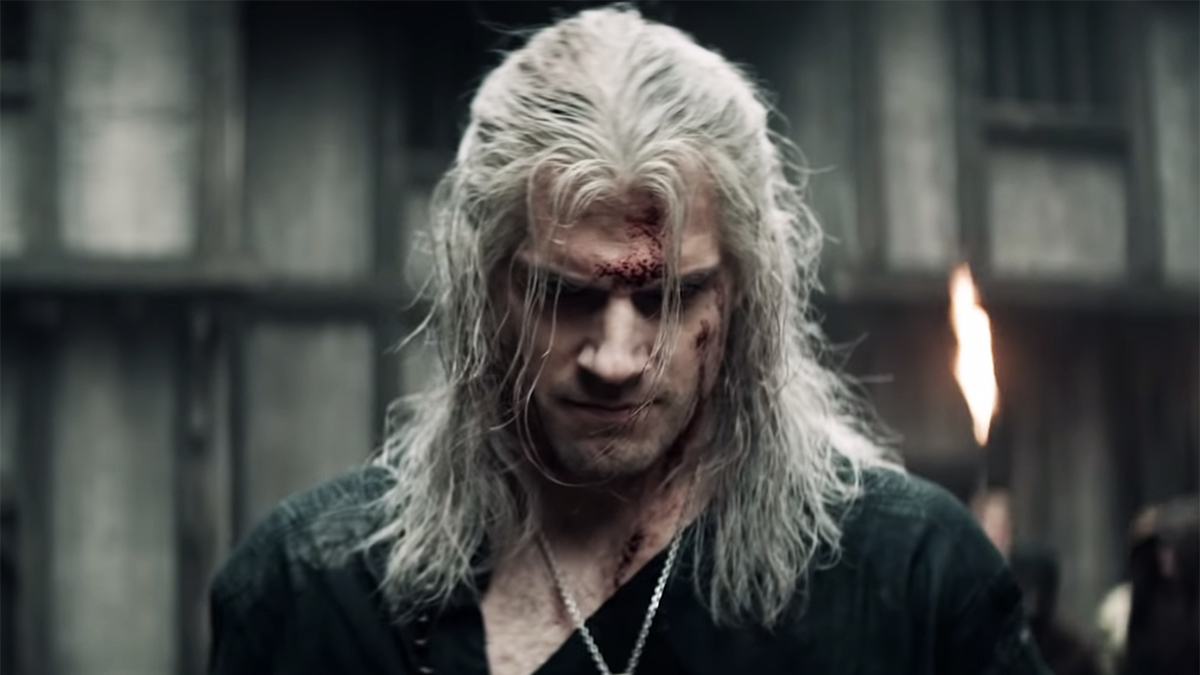 Previous ArticleWindows 10X could jazz up your foldable desktop with dynamic wallpaperNext ArticleThe Nintendo Switch is back in stock across the UK: here’s where to get the best bundle deals