It's been on the PS4, the Xbox One, PC and even the Nintendo Switch. Now, The Witcher 3: The Wild Hunt, is coming to next-generation consoles, too.

Developer CD Projekt Red has announced plans to bring its monster-hunting RPG to the PS5 and Xbox Series X, with this complete edition including all the game's DLC, while taking advantage of the new horsepower of the incoming Sony and Microsoft machines, as well as advances in PC gaming hardware, too.

While a release date isn't set, CD Projekt Red promises a "range of visual and technical improvements" that will include "ray tracing and faster loading times."

No need to toss another coin to your Witcher

CD Projekt Red has built a loyal fanbase thanks to its commitment to free updates for its games, and the way the company is going about this next-gen upgrade is similarly generous.

While the 'next-gen' version of the game will be available as a standalone purchase on PC, Xbox Series X and PS5, anyone who owns The Witcher 3: Wild Hunt on PS4 or Xbox One already will get the souped-up version as a free upgrade. CD Projekt Red has also clarified that the free upgrade will be also available to owners of the original base game of The Witcher 3, not only to those that have bought the previous 'GOTY' editions with all the DLC add-ons packed in. So it's a genuinely liberal approach.

As the next-gen launches loom, the commitment from Sony and Microsoft to cross-gen play has been thoroughly confused by publishers setting all different kinds of stipulations, exceptions and fees to go with cross-platform versions of their games. CD Projekt Red's free upgrade is by comparison an excellent, pro-consumer move in both its simplicity – and its cost. 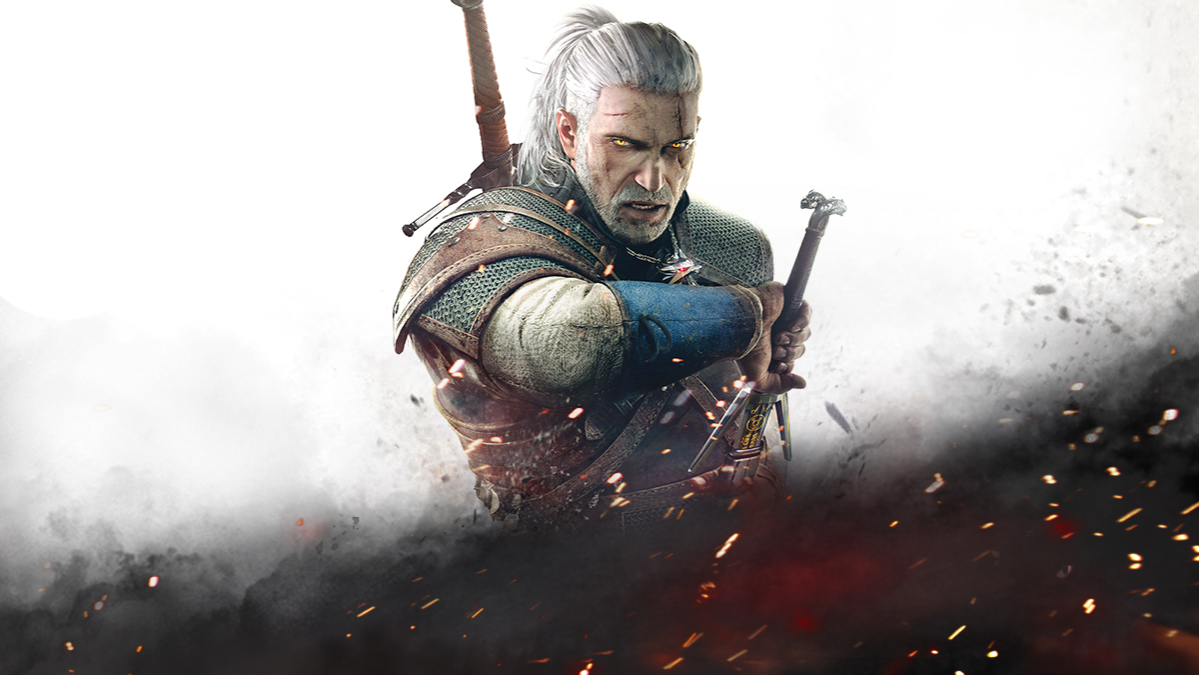