We knew that the PS5 was big, but it’s become abundantly clear that Sony’s next-gen console will monopolize your living space.

As shown by these drawn-to-scale diagrams from online illustrator Keisawada – which places the PS5 next to other existing hardware such as the Nintendo Switch – the PS5 comfortably towers above its rivals, and even dwarfs the Xbox Series X which is 89mm shorter.

Whether the console is placed horizontally or vertically, the PS5 requires a serious amount of real estate. Not only is the console incredibly tall, it’s also surprisingly deep. Whichever orientation you opt for, then, space will be at a premium.

PS5 pre-orders went live on Thursday, September 17, and the console promptly sold out across the world. Sony has since apologized for the lack of notice consumers were provided and promised more units will be available soon. The PlayStation 5 will release on November 12 in the US, Japan, Canada, Mexico, Australia, New Zealand and South Korea, and November 19 in the UK and the rest of the world 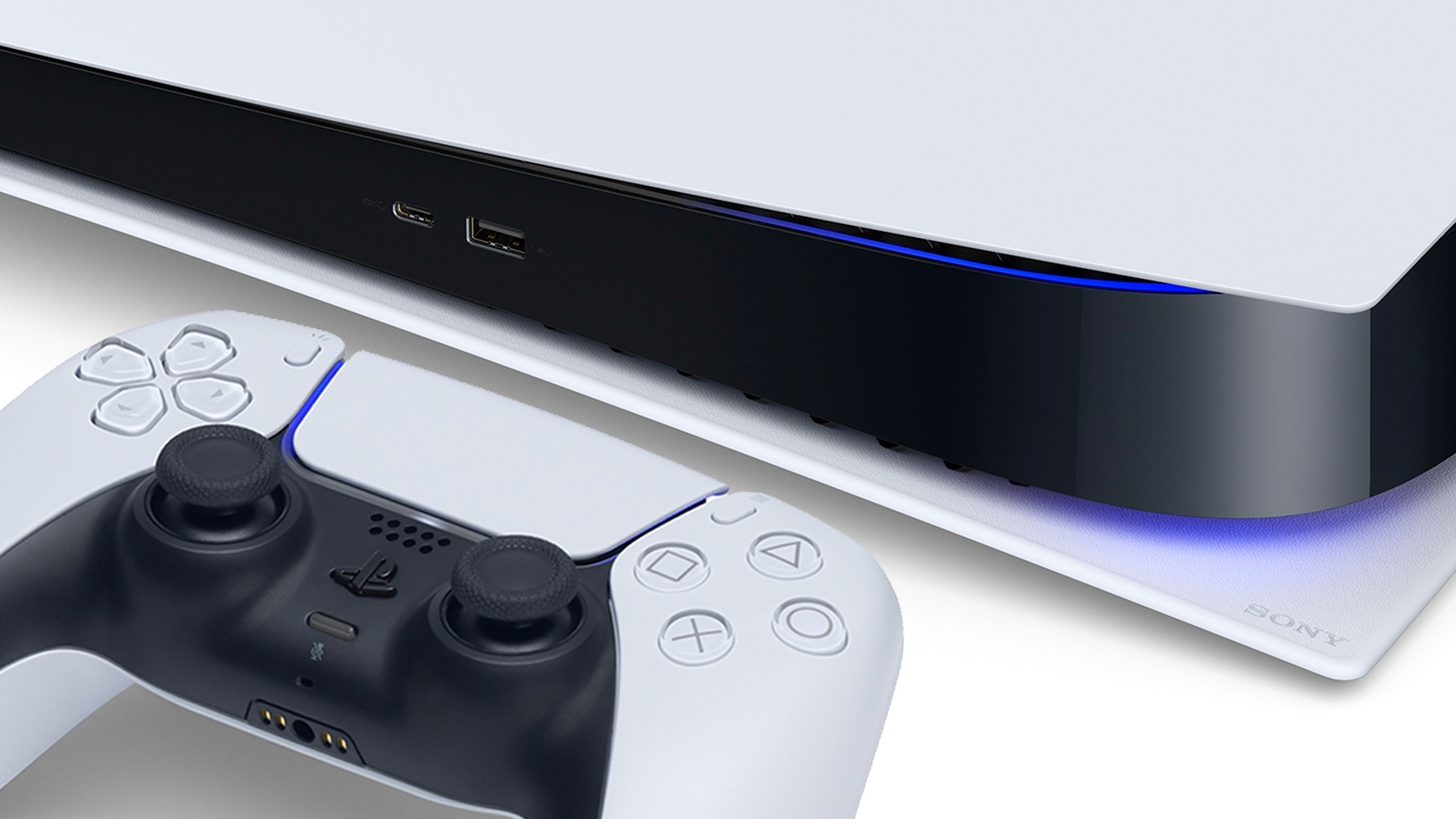 Previous ArticleSex and the City laid the groundwork for female representation in TV, but the HBO series hasn’t aged wellNext ArticleXbox Series S pre-orders: everything we know about price, specs and buying the cheap Xbox Xbox Series S