If you've been refreshing that Nintendo Switch product page over the last month, you're not the only one. The UK has been in a Nintendo Switch deals hole over the last few weeks, ever since Christmas sales wiped the console clean off the shelves. That all changes this week, however, with Currys, Box, Very and Argos all receiving fresh stock of the hybrid console.

With the return of Nintendo's incredibly popular handheld-turn-home-console gaming machine also comes the return of Nintendo Switch bundle deals. That means not only can you pick up a console for the first time this year, but you can also score some excellent deals on games to get stuck in with.

Our particular favourite is this £299 Legend of Zelda: Link's Awakening Nintendo Switch bundle deal from Currys. With the usual price of the console by itself sitting firmly at £279, picking up the £40 game for just £20 extra is a steal, and it's the lowest price you'll pay for a Switch and game combo right now. If you're looking at more of Nintendo's flagship lineup, you'll find bundle deals available for just a hair over £300. They include savings on Super Smash Bros. Ultimate and Mario Kart 8.

You'll have to move fast though. We've already seen AO and John Lewis run out of stock of their Nintendo Switch deals and some of these retailers are running low as we speak. It seems the appetite for some Ninty goodness is never quite dispelled, so you'll have to get into the fight as soon as possible to grab your console.

Not in the UK? Scroll down for more Nintendo Switch deals where you are – or if you're just looking for a console by itself, you'll find the latest prices further down. 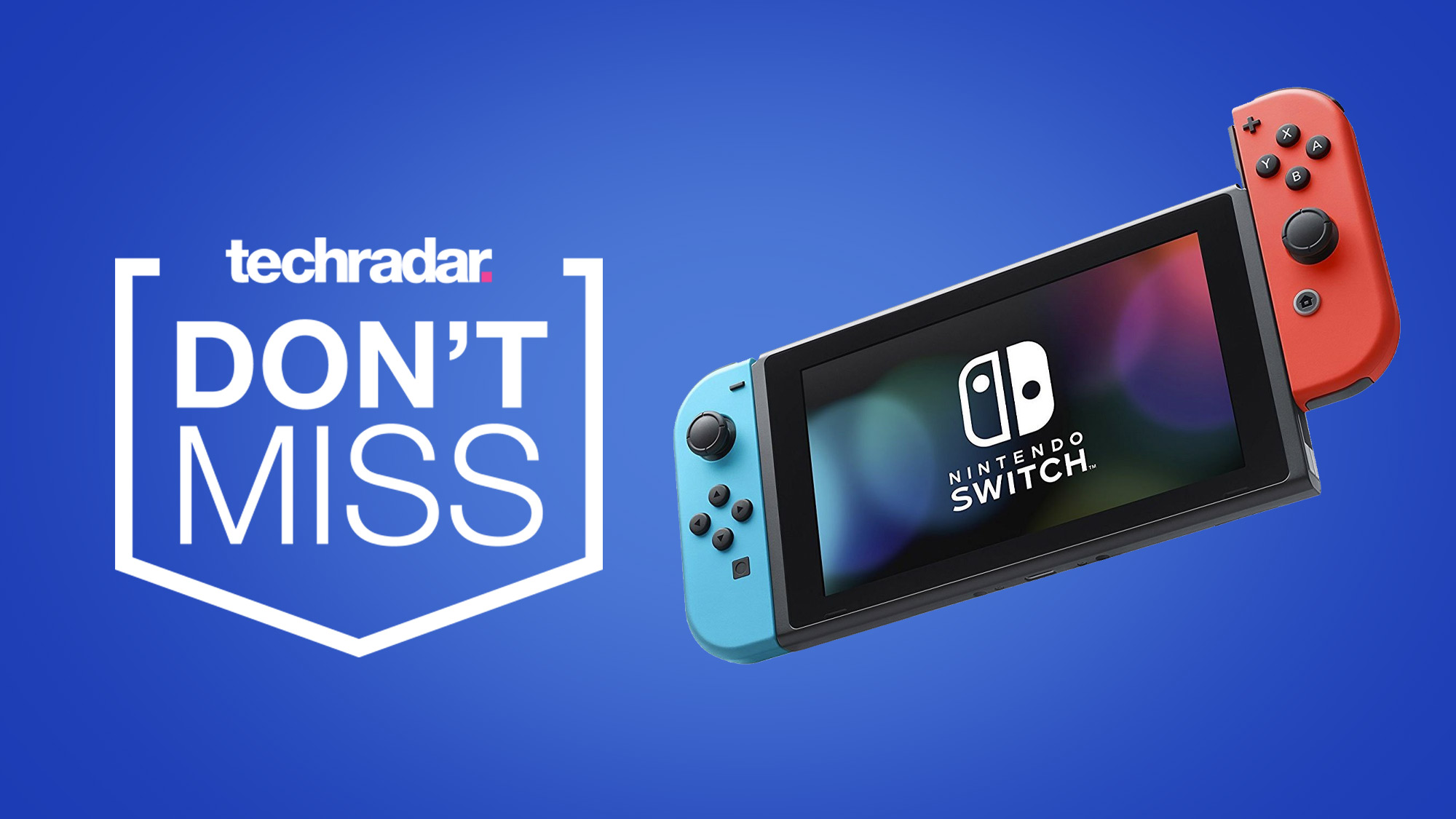