We were originally expecting to see the Google Pixel 4a appear in May, as part of the Google IO 2020 event. Since that event got moved online and then canceled, the launch date for Google's mid-ranger has been a bit of a mystery – and now we're hearing that it might not show up until October.

News of the latest delay comes from serial tipster John Prosser, who has been a reliable source of inside information in the past. He says an announcement about the phone will be made on July 13, but that it won't go on sale until October.

That will put the phone firmly into Pixel 5 territory in terms of timing, which has some commentators wondering whether the Pixel 4a might indeed get renamed as the Pixel 5a – though we're unlikely to know any of this for sure until the handsets appear.

Prosser actually goes on to say that the Pixel 5 launch might get pushed back too, although he admits himself that this is all subject to change. Finally, he suggests that the blue version of the Pixel 4a has been canned altogether, so the phone will only show up in a standard black color.

The new predictions aren't too different to the most recent rumors we'd been hearing from Prosser on Twitter: he'd already claimed that after a July 13 announcement, new Pixel 4a phones wouldn't go on sale until August and October.

We can only speculate as to what is prompting Google to keep pushing these dates further and further back, but presumably it makes bad business sense to launch a handset in the middle of a global pandemic.

Not only are consumers less likely to have money to spend on a new phone at the moment, tech supply lines have been thrown into disarray as well. While software developers can work from home without too much disruption, it's a different story when it comes to physical hardware.

We're hoping that the Google Pixel 4a does eventually see the light of day, as we'd been hearing positive noises about it – and the Pixel 3a was an excellent, affordable handset. As soon as we hear anything more, we'll let you know. 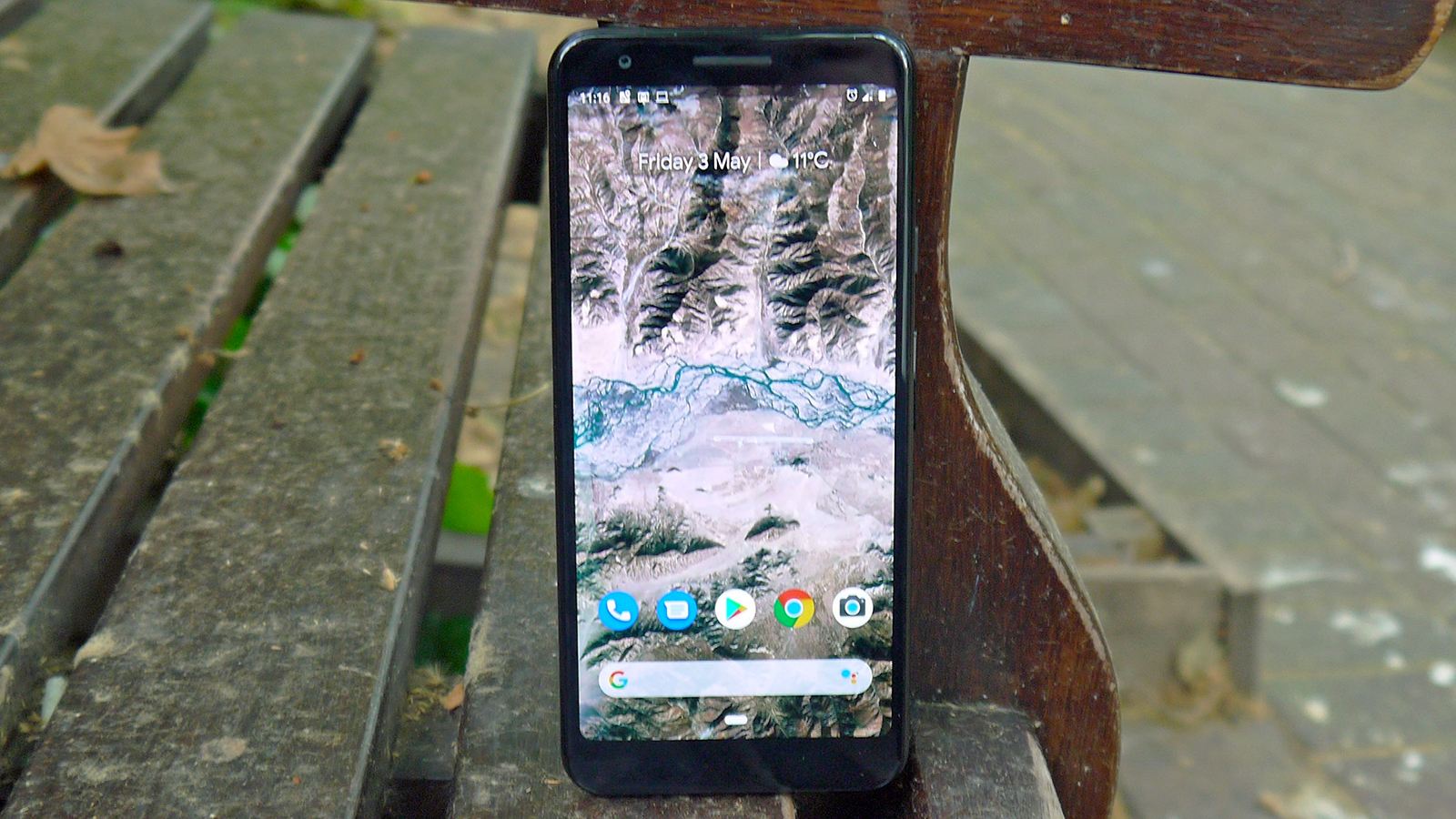