Looking for Nintendo 3DS prices or New 2DS XL deals? Nintendo's venerable old handheld might be coming to the end of its cycle but we're still on hand to track down all the remaining sales and deals. It's true that stock is indeed getting a little thin on the ground (thanks to these fancy new Nintendo Switch deals), however, there are still a few cheap prices knocking around and our price comparison below always checks our favorite retailers for the latest stock.

There's still plenty of reasons to check out these fantastic little handhelds, especially the solid lineup of first-party Nintendo titles available, many of which are highlighted in our pick of the best Nintendo 3DS games. The fact Nintendo still manages to put out quality handheld devices in the age of smartphones is incredibly admirable, and it's no surprise they've always been the boss in this area since the heady, humble days of the Gameboy.

Nintendo's last entry to the 3/2DS series is the 'New 2DS XL' – a welcome, no-nonsense handheld. On this page we're displaying the best 2DS XL, 2DS and new 3DS XL deals around. Older models are very hard to get a hold of nowadays and prices have shot up disproportionately.

A note on chargers

For reasons known only to Nintendo, most 3DS consoles do not come with a mains charger. So if you're in the market for 3DS and don't already have a compatible charger (for an older model maybe?) then you'll need to buy a new one. This is especially important if you're buying a 3DS as a Christmas gift.

On the plus side the New 2DS XL and older slate-styled 2DS do come with a charger. We've included some handy links to some 3DS charger deals below (don't forget to check it's compatible with your type of 3DS).

This is the last member of Nintendo's wildly popular 3DS handheld clan. Unlike the original 2DS' wedge-like design, the clamshell form returns, which should be much more appealing to older gamers. The 3D tech has been dropped, but you're getting the fantastic XL screen along with the upgraded tech of the 'New' 3DS models. This is considerably cheaper than the New 3DS XL too.

If the standard New 3DS is a bit small for you, then take a look at the New 3DS XL which is perfect for gamers with larger hands or anyone that fancies a larger screen. Look out for some special edition New 3DS XL models listed below this comparison chart too.

If the 3D aspect and the clamshell look isn't for you you can get a Nintendo 2DS for cheaper. The 2DS is a great way of entering Nintendo's handheld family without spending much money, but we're really talking to kids and parents here. Parents of clumsy children have praised the flat design that removes the need for those pesky breakable hinges of the original models.

It's that excellent lineup of games that makes it even easier to recommend the 2DS. With a generation of kids familiarising themselves with quick and easy games like Angry Birds, it's important for Nintendo to show them how much better gaming can be. The 2DS is a hell of a lot sturdier than a smartphone or tablet too. 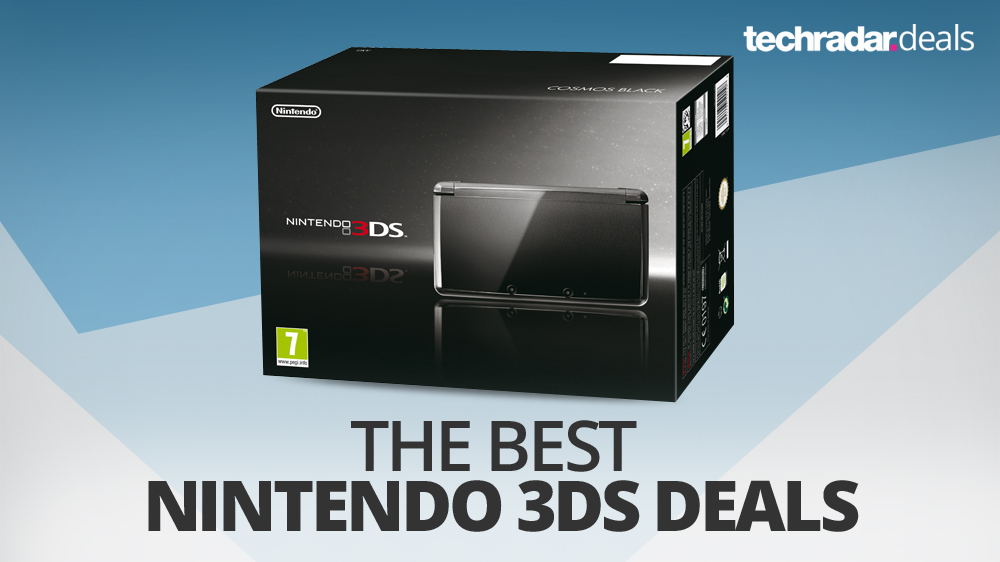