Starting today, Telstra's kicking off a new X Marks The Spot promotion which gives eagle-eyed Aussies the chance to win one of ten Xbox Series X consoles ahead of the next-gen console's pre-orders.

For you chance to win the equivalent of 24 months of Xbox All Access (meaning an Xbox Series X console and an Xbox Game Pass Ultimate subscription, worth a total value AU$1,104), you'll have put your puzzle-solving skills to the test.

Not interested in jumping through hoops to get your Xbox Series X? There is an easier way: pre-register for Xbox All Access via Telstra to get an Xbox Series X for just AU$46 per month. Alternatively, you can opt for a Series S for just AU$33 per month. Please note, Xbox All Access is only available to Telstra post-paid mobile or broadband customers as a service add-on. View Deal

How to win an Xbox Series X

Telstra has placed ten Xbox Series X consoles in virtual locations around the web which have been "picked for [their] significance to Telstra or Xbox," leading us to assume that at least some might be found on a number of Xbox's AU sites – but that's just a guess on our part!

To give you an idea of where those virtual locations might be, there are ten riddle-like clues listed on the Telstra Exchange website. Better put your game face on, because some of these clues ("Messy slurp without first rinsing gets us rewards") are fairly obtuse.

Better get a wiggle on, though – while this promotion is scheduled to end on September 22, 2020 at 12pm (AEST), however, it might end even sooner than that if all the consoles have been found before then. 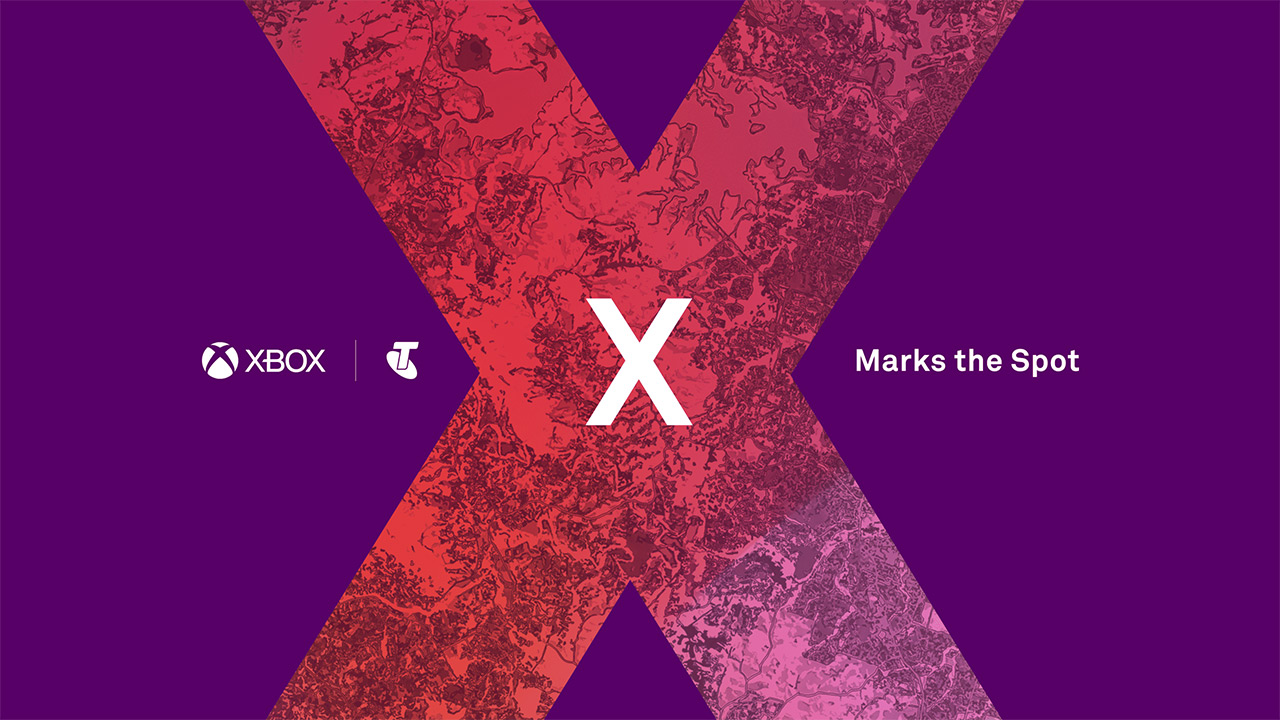