So you've made it to another Super Bowl Sunday, where two of this season's very best teams – the San Francisco 49ers and Kansas City Chiefs – will do battle in football's biggest game of all.

If you've been counting down the hours until the big game kicks off, you'll want to know everything there is to know about Super Bowl 2020. We're rounding up all the best channels to catch the big game, when you need to tune in to catch kickoff, and what to expect from the halftime show. Plus, if you're tuning in from further afield, we've got all the information you need to stream the Super Bowl live online as well.

And that's because the Super Bowl has become more than merely a game of football – it's transcended the world of sport and become a cultural pinnacle in itself. Just like the premiere of The Mandalorian or the final season of Game of Thrones – the Super Bowl is now a major cultural, entertainment extravaganza.

The Super Bowl will kick off shortly after broadcast begins at 6.30pm ET / 3.30pm PT / 5.30pm CT on Sunday February 2. If you're viewing from the UK you'll be staying up a little later and tuning it at 11.30pm GMT, meanwhile Australia will have to take the whole day off with the game starting at 10.30am AEDT on Monday, February 3.

If you're looking to watch the Super Bowl live from central Europe, you can expect the game to start at 12.30pm CET.

Super Bowl channels and networks across the world

The US is sorted for Super Bowl channels, with Fox taking on the bulk of the coverage direct from Miami. However, if you're outside of the US, terrestrial services usually run live coverage for free on a major channel. We've gathered some of the most popular below:

Where is the Super Bowl this year?

This year, the Super Bowl is in the hands of Miami as Florida takes on the football championships in the NFL's 100th season. The game will be played at Hard Rock Stadium in Miami Gardens, the home stadium of the Miami Dolphins and host of five previous Super Bowl championships.

Who's playing in Super Bowl LIV?

Super Bowl LIV will be played between the Kansas City Chiefs and the San Francisco 49ers. While the 49ers are hoping to join the Patriots and the Steelers with a sixth Super Bowl win putting them in a three way tie with the New England and Pittsburgh teams for the most won ever. The Chiefs, on the other hand, haven't seen the grass of a Super Bowl for fifty years since winning Super Bowl IV.

Both teams are coming off of explosive wins against divisional rivals in their respective conferences, flooring the competition in both instances. Whatever goes down on game day it's set to be an intense matchup, with Patrick Mahomes and Jimmy Garoppolo both hungry for the win, albeit for very different reasons.

Catching the big game in the US and UK has never been easier thanks to a range of streaming services offering live Super Bowl and Divisional Playoffs coverage.

While Fox is broadcasting the game free, US fans can also stream the Super Bowl and take advantage of a load of extra content through Hulu, YouTubeTV, DirecTV Now, and FuboTV. Meanwhile, fans in the UK can pick up coverage of the full Super Bowl game live as it happens on BBC One, which also opens up the opportunity to stream the game later (if you don't fancy staying up into the wee hours) on BBC iPlayer. If you want to get to the action sooner, you can pick up a Sky Sports subscription and gain access to the Divisional Playoff games as well as the Championship.

For more ways to watch the Championships, check out our full guide to live stream Super Bowl 2020.

The Super Bowl halftime show will be ruled by Shakira and Jennifer Lopez in 2020 and we're expecting great things from the biggest show of the year (perhaps it will make it in to our rundown of 5 best ever Super Bowl halftime shows), with each artist bringing their own setlist of chart-topping hits and celebrating Latina women everywhere with a historic performance in the heart of Miami.

They'll be following a tradition of halftime super stars, with previous guests including Beyonce, Prince, Michael Jackson, Diana Ross, Stevie Wonder, Paul McCartney, The Rolling Stones and The Who. To ensure you don't miss out, see how to watch the Super Bowl halftime show online from anywhere. 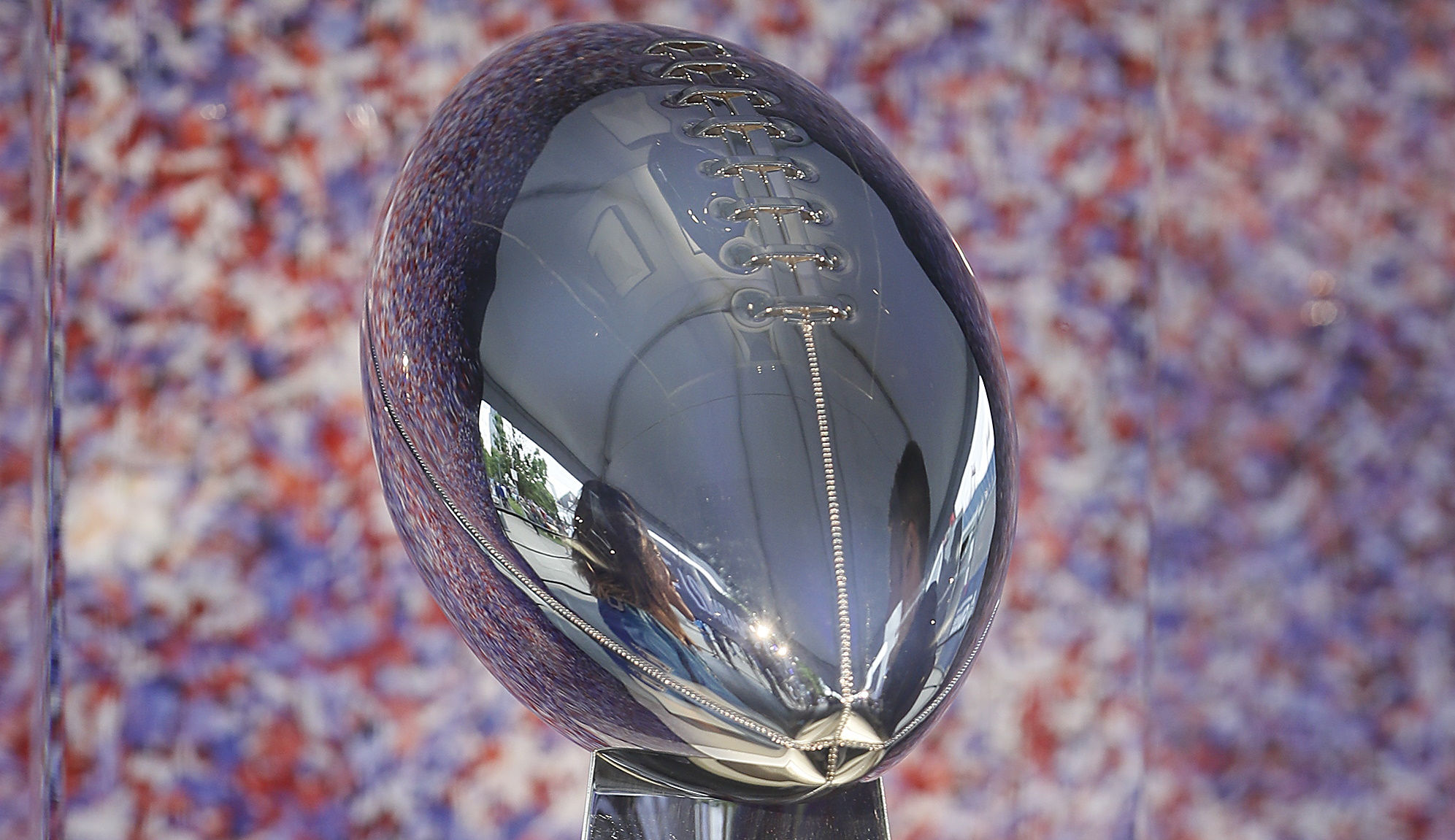