Is Simona Halep unbeatable? The Romanian star is the only player that remains in the Australian Open in either draw that's yet to lose a set this fortnight. Standing in her seemingly inevitable path to the women's final is the unseeded Spanish star Garbine Muguruza who is having a tournament to remember.

Don't miss this opportunity to watch the action as it happens from anywhere in the world with our Halep vs Muguruza Australian Open semi-final live stream guide.

Halep looks in imperious form, having taken just 53 minutes to dispatch Anett Kontaveit in her quarter-final, in a match which saw her restrict her opponent to just two games. While Muguruza came into the tournament unfancied, it shouldn't be forgotten that the 26-year-old was a two-time major winning in the not-so-distant past, having triumphed in the French Open back in 2016 and at Wimbledon in 2017.

More significantly her head-to-head record against Halep is good, having beaten her opponent on three previous occasions. She has only lost twice to Halep, the most recent being a 2018 French Open semi-final 6-1 6-4 defeat which stands as the pair's only previous Slam encounter.

Make sure you don't miss any of this 2020 Australian Open semi-final by following our Halep vs Muguruza live stream guide below – it doesn't even matter where on Earth you are.

How to live stream Halep vs Muguruza in Canada 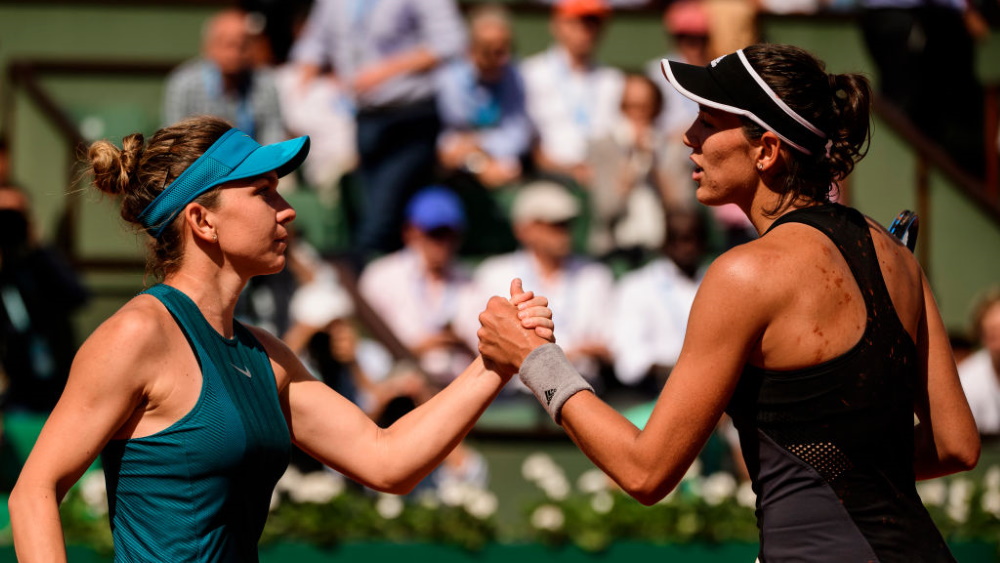