Unlike the other early looks we’ve seen for the other S20 phones that show a domino-style vertical block of lenses on glossy black glass, this one – courtesy of leaker Ishan Agarwal and 91Mobiles – shows a split block with three camera lenses in the glossy top and the purported periscope zoom lens nestled in its own matte finish section at the bottom.

Obviously this is drawing attention to the much-rumored telephoto lens, which has been said could pack 5x optical zoom, a 30x ‘lossless’ zoom and massive 100x ‘Space Zoom’ feature. The top glossy glass section is likely filled with the lenses we’ve heard are coming to the other S20 phones before: a 108MP lens, a 12MP ultrawide one, and a time-of-flight sensor.

Another design quirk suggested by the Samsung Galaxy S20 leak: the 3D curved edges typical of the S-series of phones will be toned down to a lower-key 2.5D degree, whatever that means. Also according to the leak, the Ultra 5G will come in two colors: Cosmic Grey and Cosmic Black.

The other surprise with the Samsung Galaxy S20 Ultra 5G is, of course, the name – we haven’t heard this top-tier phone with the 5G label appended to it before today. Sure, there could be a 4G version we don't know about, but that's unlikely. We're betting it's just Samsung trying to throw around the fact that it has a 5G flagship phone and that there's no iPhone 5G… yet (see iPhone 12).

It’s also likely that Samsung was to finally distinguish the Ultra as the inheritor of the Samsung Galaxy S10 5G mantle. The company would be giving its highest-specced version of the S20 lineup a properly audacious title for its power.

What's curious is that Agarwal does mention Galaxy S20 prices and, in that same tweet, lists the Galaxy S20 4G among the new Samsung phones. Yet we know that the Qualcomm Snapdragon 865 chipset, likely to be what powers the S20 series of phones in the US, requires a 5G modem. We're waiting to see how this shakes out.

The Samsung Galaxy S20 leak includes prices in Euros along with a warner not to convert them and assume it will be accurate in any other currency. It's a reasonable assertion given Samsung's habit of setting round prices instead of equivalent ones. But in the sake of giving some idea of price, we've included them anyway.

For easy reference, they are:

It also came with info that supports what we’ve heard before: the S20 will pack a 6.2-inch display, while the S20 Plus will have a larger 6.7-inch screen. On the back of each is the same glossy glass camera block with a 12MP main camera and larger 64MP zoom (but only 3x telephoto). A time-of-flight depth sensor is only on the Plus model.

Color-wise, both phones will come in Cosmic Grey and Cloud Blue, though they get an exclusive hue apiece: Cloud Pink for the Galaxy S20 and Cosmic Black for the S20 Plus. More colors could be available at launch, of course, but this is a neat tidbit.

In other words, nothing terribly new for the two phones we’ve already seen, but additional support for early information is always a bit reassuring. 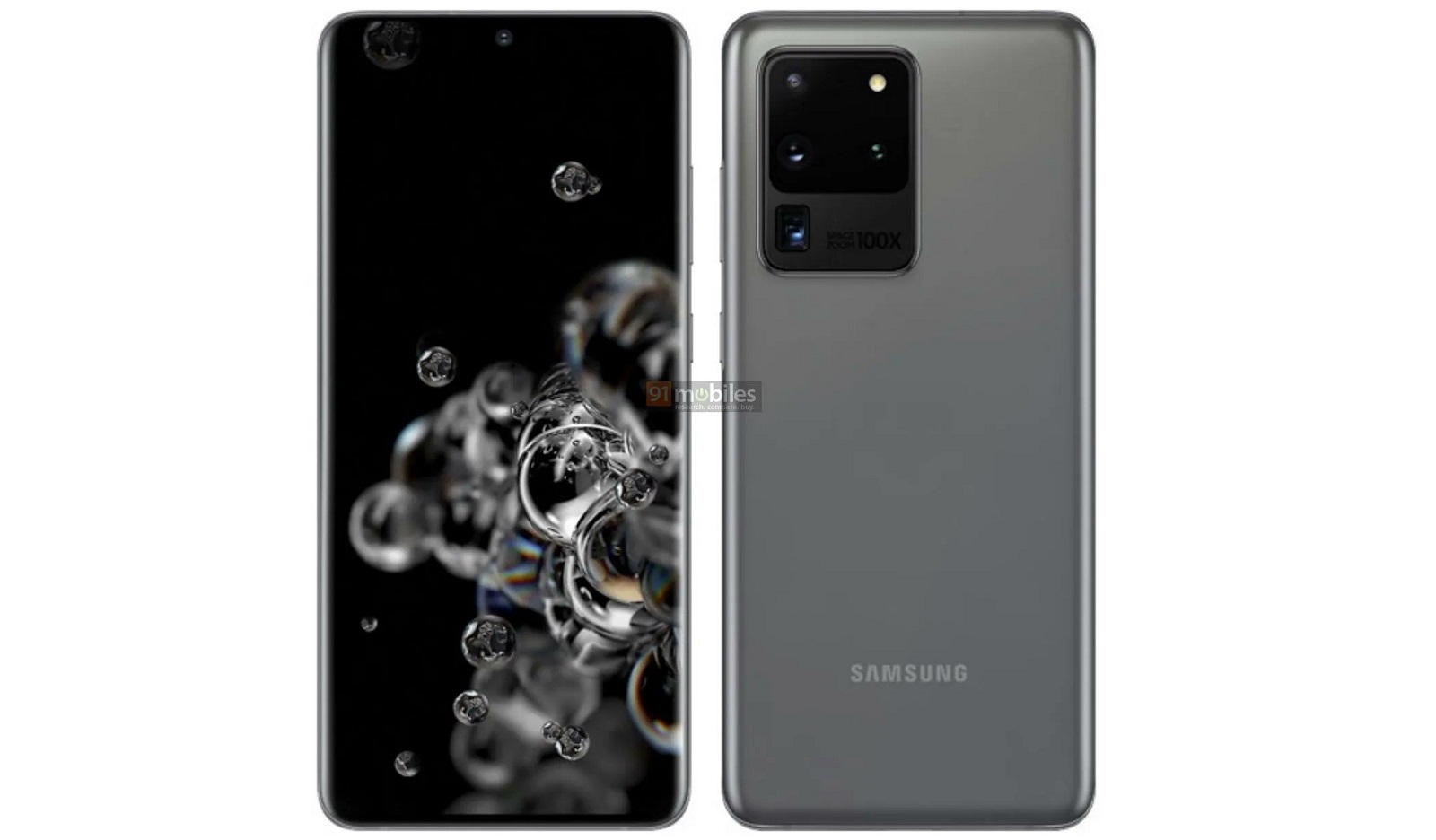