All the models in the Galaxy S20 Series feature wide, ultra-wide and telephoto lenses allowing the user all kinds of creativity when it comes to framing their shots. Samsung has paired its flagship series with its best sensors with the Galaxy S20 Ultra going up to a whopping 108 megapixels on the primary camera and 40MP on the selfie camera. Here are some of the exceptional camera qualities on the S20 series.

The Galaxy S20 series is the first phone we’ve seen that is capable of recording 8K video that can easily be streamed to your Samsung QLED 8K TV. The resolution of 8K is four times higher than 4K and 16 times higher that FullHD which allows you to pull 33 megapixel still shots from the video.

One shot to rule them all

The incredibly powerful camera module in the Galaxy S20 Series is matched with equally powerful software and AI to get you the best shots. Samsung has introduced a “Single Take” mode on the camera app that can basically be described as the next generation of the burst-mode. It takes one shot and turns it into multiple formats of up to 14 photos and videos instantly.

With Single Take mode, you will no longer need to shoot multiple photos or videos to get that perfect shot. Samsung’s intelligent software creates all shots for you such as Best Moment, Ultra-wide, Photo Bokeh, Beauty, AI Filter and  Smart Crop. And it’s not just restricted to photos- you will also get all sorts of videos automatically created for you such as Original, Reverse – Backwards, Bounce – Boomerang and Fast Forward, with just one click.

The Galaxy S20 Series comes with a large sensor and an anti-rolling stabilizer which is great for two things. First, your videos will come out super-smooth- almost at the level of action cams. And second, you’ll get superb low-light shots using the Bright Night mode. The extremely large sensor allows for 3×3 pixel binning that will let the camera take in a lot of light empowering you to capture the best night scenes that's blur-free with less noise.

Other than the camera, the Galaxy S20 Series also features leading industry specs. The Galaxy S20+ and the Galaxy S20 Ultra support 5G so you can transfer files in an instant or even live-stream videos or your gaming sessions without any buffering. The batteries on these phones are also some of the highest in the industry reaching up to 5,000mAh capacities while storage capacities go up to 1.5TB which is more than what most laptops are equipped with.

Your last chance to be the first to own

There’s no question that the Galaxy S20 Series are the hottest new phones. If you’re looking for premium, top of the line phones with a mind-blowing camera, you should definitely pre-order one right now on Samsung.com to get exclusive extras worth AED 828. You’ll get the all-new Galaxy Buds+, 1-year Samsung Care+ accidental damage coverage with the Galaxy S20+ or Galaxy S20 Ultra. Offer ends 5th March, so be the first to own and don’t miss out. 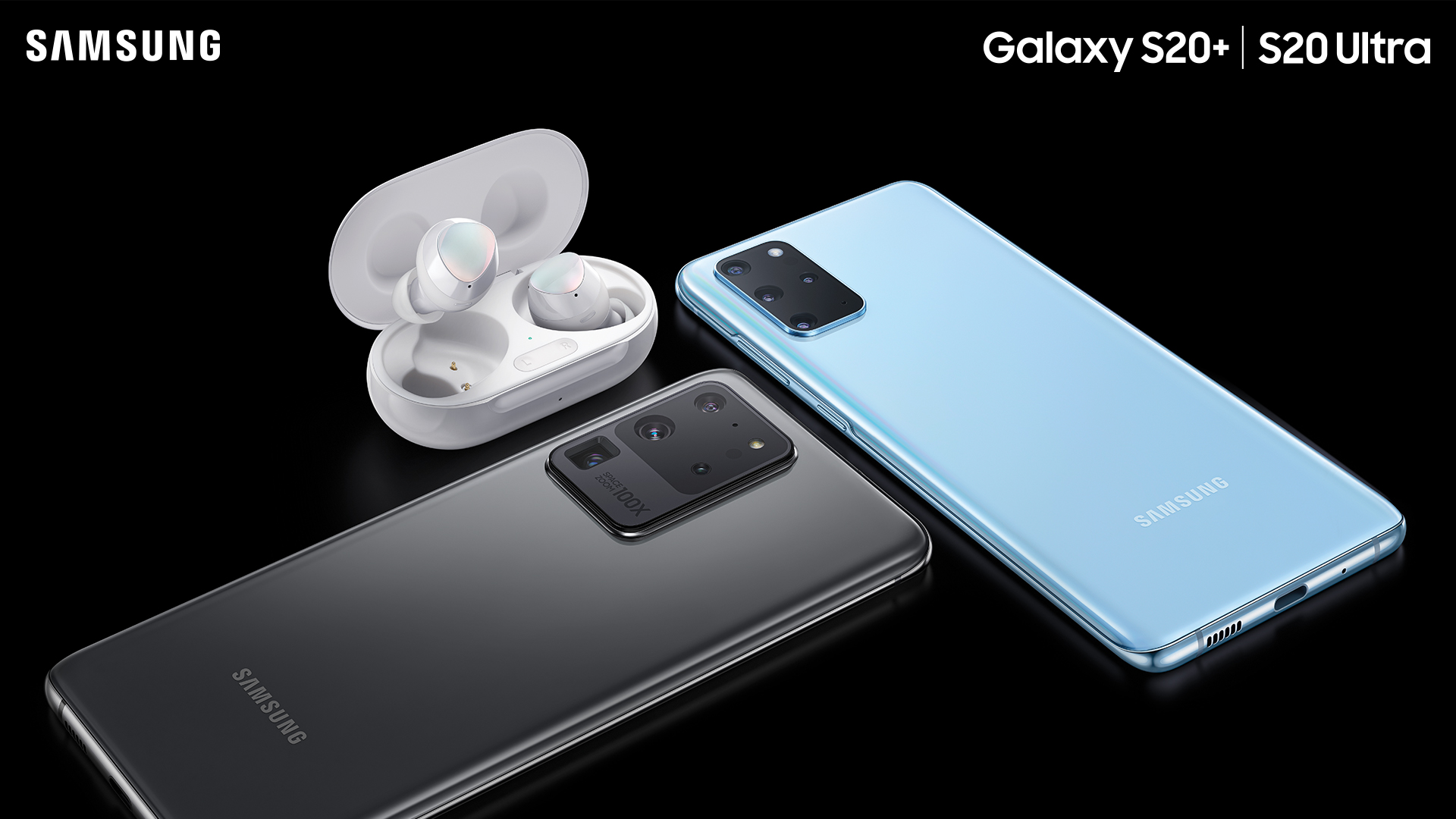