A clutch of brands are aggressively rolling out big-screen TVs in India. Relatively new players like OnePlus, RealMe, Nokia, Vu, TCL, among others, are plunging headlong into the market to take on the existing biggies like Sony, Samsung, LG, Thomson and Kodak.

The renewed action in the Indian TV market is paying dividends to the companies, even though the lockdown norms have been eased only recently, and that too only partially.

According to a news report in Economic Times, "after two years of declining sales, television sales nationally have seen a 35-50% spurt since last month when markets opened up after the lockdown was eased. Sales of large screen models have grown 2-3 times."

The report quoting industry executives said the jump in sales is over pre-Covid-19 periods of January-February and over same period last year.

And interestingly, both online and regular stores have reported good sales.

A Flipkart spokesperson was quoted as saying sales have doubled for televisions.

It is like festival time sale. The numbers are that good, said another brand spokesperson.

42 and above to the fore

India has been known to be pretty conservative when it comes to the size of the TVs bought. And this may have had something to do with the sizes of most individual houses. Small-sized dwelling units meant small-sized TVs mostly.

But with TV manufacturers luring the potential customers with attractive and aggressive offers, the latter are also shedding their conservatism, it seems.

For, big screen models, 43-inches and above, have for the first time ever become the largest selling by number of units sold compared to the standard and most-preferred 32-inches.

Not surprisngly, the bulk of the TVs sold are smart ones on which services like Youtube, Netflix, Amazon Prime can be streamed seamlessly.

With TV once again being a big part of the families' entertainment options thanks to the lockdown and cinema halls closing down, the heightened action in the segment is not surprising.

Understanding the reality, online retailers like Amazon and Flipkart are also having specific sale and deal days for televisions.

But the view is not all rosy.

While the demand has surged, the supply is unable to keep pace with it.

Due to labour issues owing to the lockdown, manufacturing units are unable to meet the renewed demand in the market.

A contract manufacturer for 15 leading TV brands, Videotex International, was quoted as saying that the production for TV is the highest across all categories in the industry at 85%.

But sources said many manufacturing units are unable to function at their optimum level due to non-availability of trained labours who are reportedly stuck in their home towns. 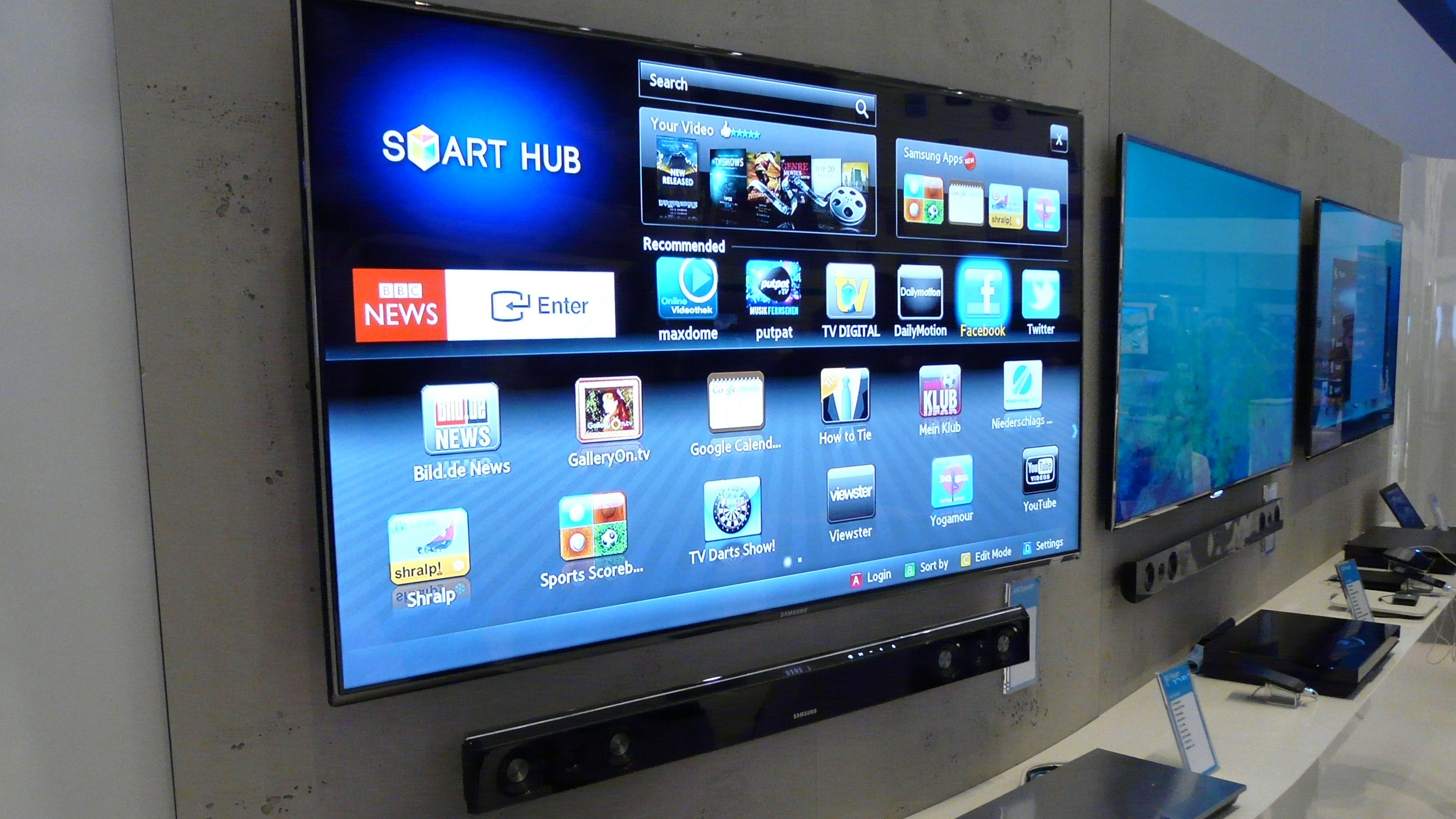