Xiaomi recently launched the Mi Notebook laptops in India making an entry into the laptop segment for the first time in India. And if recent reports are any indicator, we may soon see RedmiBooks following suit very soon.

And, were this to happens, as it appears very likely now, the company could end up following Xiaomi's smartphone development strategy in China where Redmi caters to the price-sensitive consumer segment. Also, it would mean that Redmi would  follow in the footsteps of its parent Xiaomi, in terms of new category launches.

Reports from TechPP have hinted that Xiaomi could be planning on bringing affordable laptops under Rs 30,000 within the next few months to India. It further says Xiaomi is planning to market this for students and budget consumers.

If the rumours are anything to go by, we are looking at laptops that may start below Rs 20,000 as well. Redmibooks, known for their value-for-money props in China, are also rumoured to land in India with older generation i3 and i5 powering the machines. 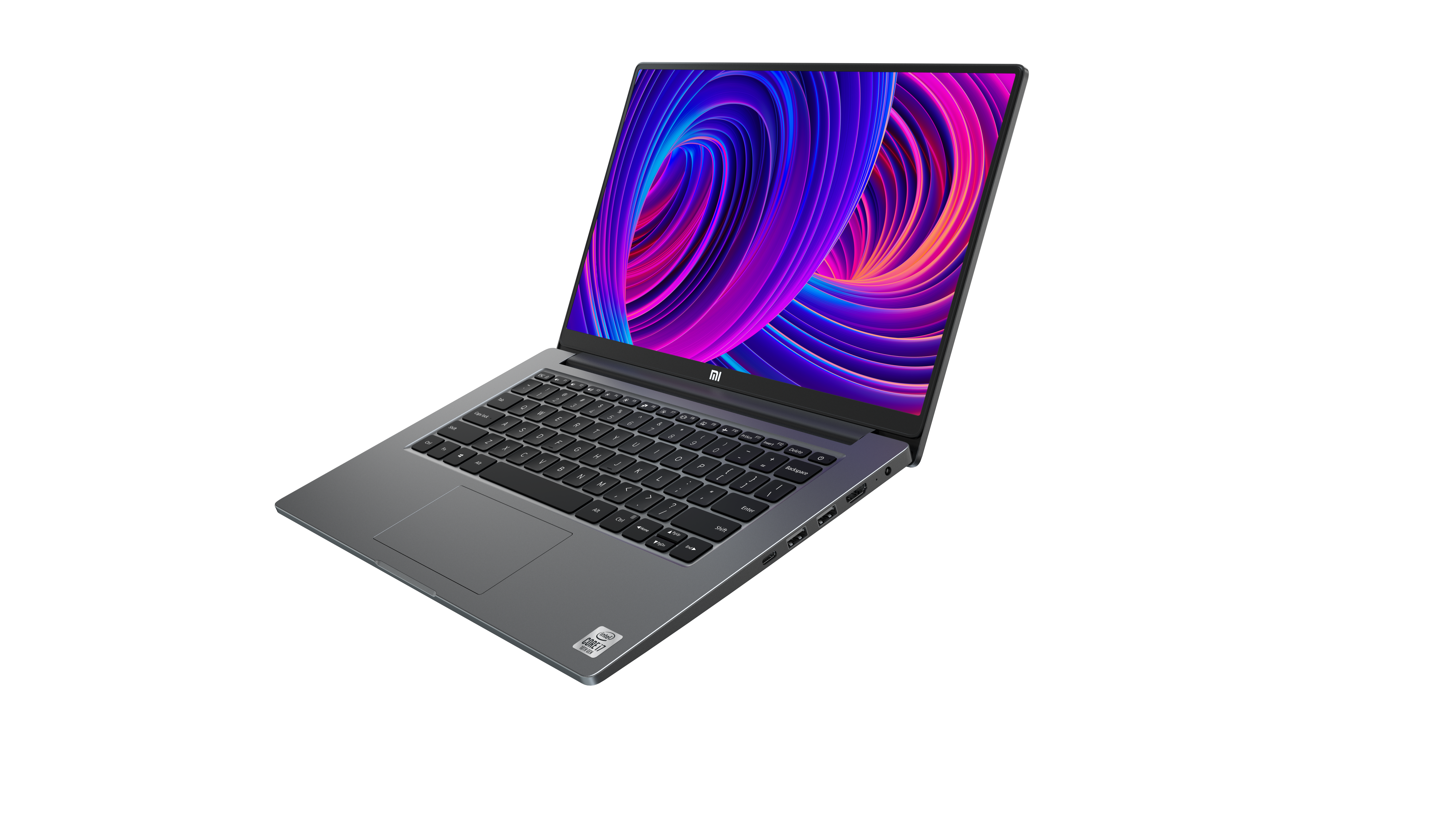 Of course, Xiaomi could slightly alter configurations like an older 8th generation CPU to keep the costs low. Though the processors from Intel are quite old as per industry standards, they might just get the job done for the targeted budget consumers. On the other hand, the already-announced Redmibooks in China could also launch as it is, without any hardware changes whatsoever.

While nothing is certain about the on-board chips yet, we can expect the company to market it under the well-known budget Redmi Branding for sure. This indicates that Xiaomi might be looking at two ranges of laptops in India – Mi Notebooks for premium specifications, build and Redmi Notebooks for laptops with affordable price points.

The rumours further point to a launch date of around Independence day, which is mid-August. The laptops are rumoured to be built specifically for India, and come with various coloured chassis that may be built on plastic, again to keep the costs low.

Indications are that the laptops may also have a battery life of upto 8 hours and run on the latest Windows 10. However, these are early rumours and we need official information to corroborate it. 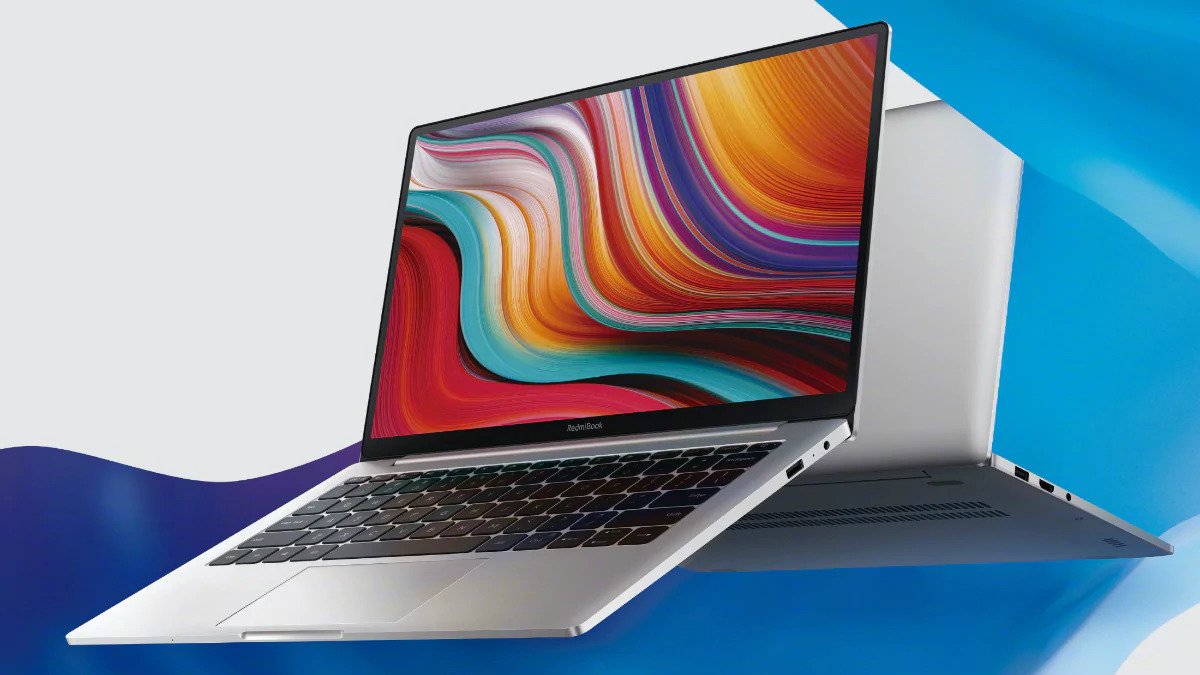