Realme has reportedly patented a gamepad design leading us to think that a gaming smartphone is likely in the works. Leaks from Twitter shows a design which seems very similar to Oppo’s C1 Gamepad. The patent was granted at the China National Intellectual Property Administration (CNIPA).

The new patent design has hit the radar of leaks through a tip by the_tech_guy on Twitter. There are four colours – Black, Blue, Red and the company's own Yellow accents etched on a black body. There is a clip-on lanyard at the lower end probably to hold the gamepad with more grip. Due to the Realme logos on it, it is difficult to distinguish the position of the gamepad buttons.

From the images at least, they are on the left end of the gamepad unlike the dual joy-cons of Nintendo’s Switch. There is a singular stick at the top of the arrangement which is followed by the touchpad buttons that could be the X, Y, A and B buttons found on a conventional gamepad.

Interestingly, there are two small buttons beside this arrangement and this might be the Home and capture buttons which is a de facto requirement in a gamepad. However, since the clarity of the image is lesser we are not sure about this as of yet.

Considering this an early leak, we would advise you to take it with a pinch of salt. That being said, Realme’s patent is a no brainer considering the company’s latest announcement about expansion to a wider array of IoT products and accessories.

While a gamepad or an entertainment device as such is missing in this roadmap shared by the company, we wouldn’t be surprised if Realme pulls the trigger on this one at some point in the future.

The company has been aggressively launching products in Southeast Asia including its hometown India. Yesterday the company debuted the budget flagship Realme X3 series along with affordable Buds Q TWS and a backpack. 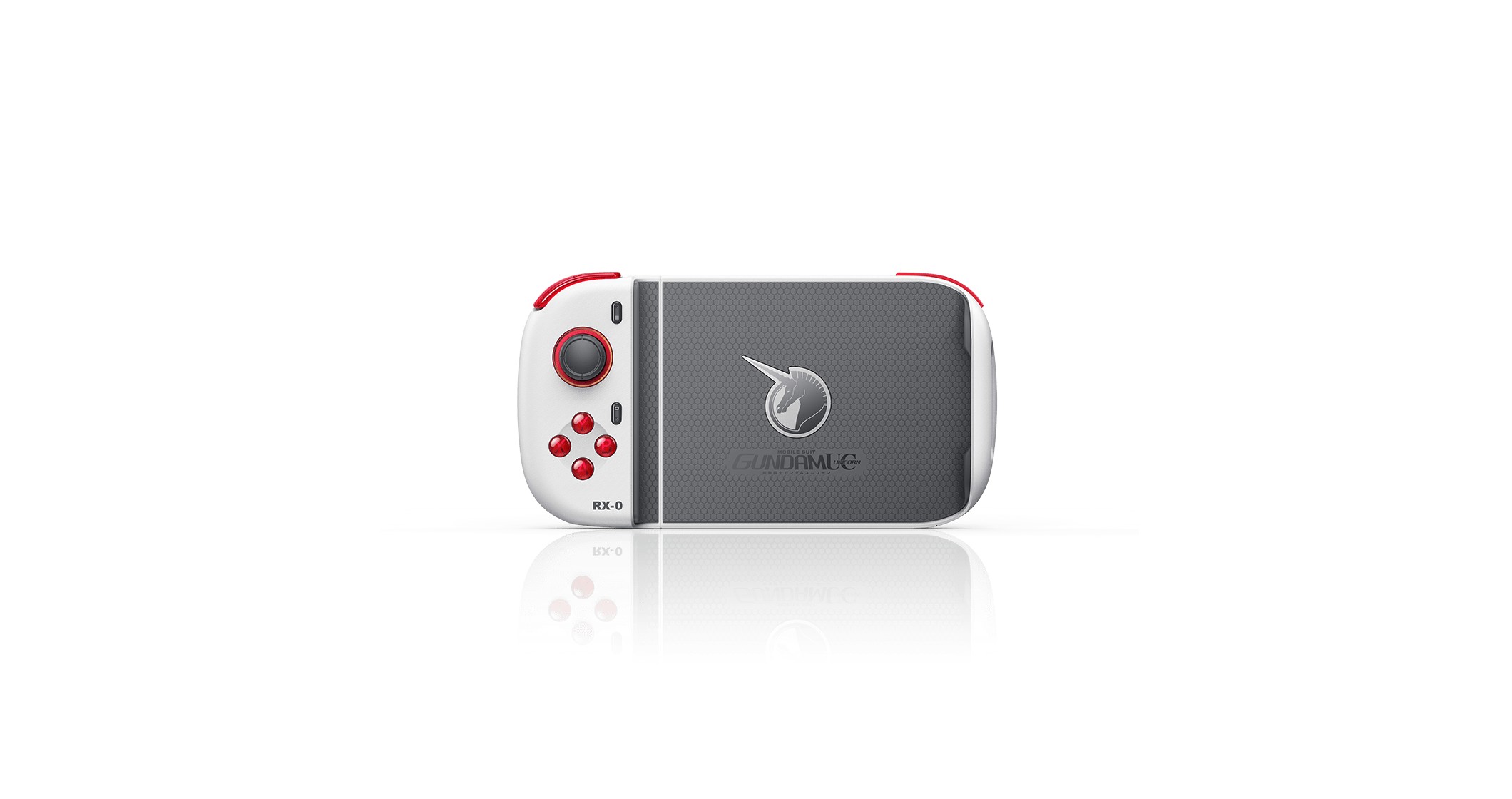