The Realme Buds Air Neo shares the majority of its design from the original Buds Air. It comes in a similar case as seen and even the earbuds look alike. Just like the Buds Air, the Neo version might also come in a single colour option, which is white and the company might offer other colour cases. The case, which will also doubles up as a battery pack, has a single button on the front tagged along with an LED light, which will be handy for pairing a new device.

Furthermore, the earbuds are expected to last up to 17 hours, which probable includes the juice from the case. It is expected to harness Bluetooth 5.0 with R1 chipset, similar to the Realme Buds Air. The Buds Air Neo is also expected to pack in a 13mm drivers, and low-latency gaming, which was also seen on the Buds Air.

The lack of Type-C port and the wireless charging indicates that the company is trying to keep the cost low and make it more affordable than the current Buds Air. As of now, Realme hasn’t confirmed the launch of the Buds Air Neo. This might be one of the eight products Realme is going to announce on May 25 in China. The company is also hosting an event in India on the same day to unveil their Smart TV and Smart Watch, so we can also expect the Buds Air Neo to land on the same day. 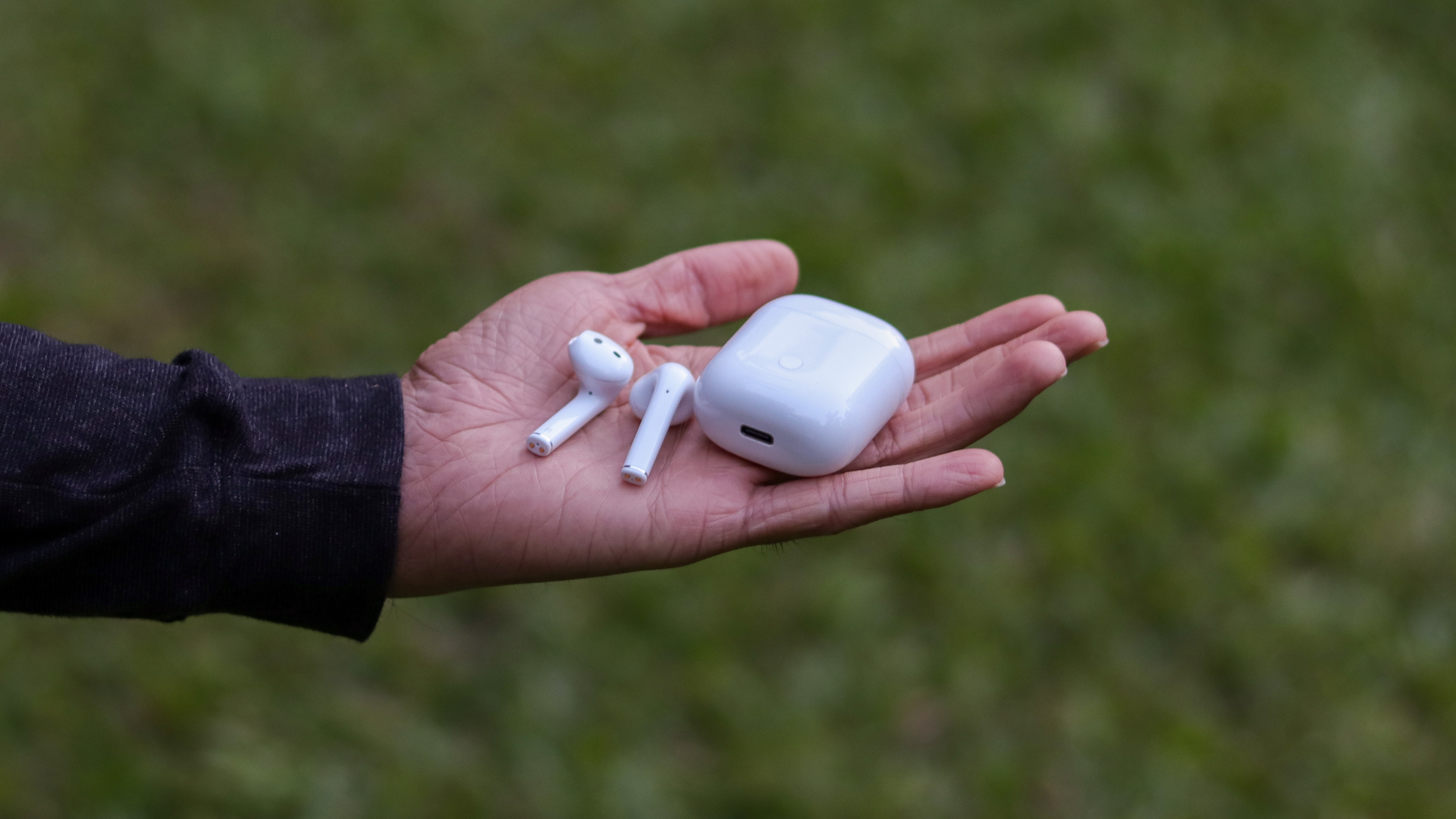 Previous ArticleJyothika’s Ponmangal Vandhal, Keerthy Suresh’s Penguin, among others, to directly premiere on Amazon Prime VideoNext ArticleMotorola Edge Plus scheduled for May 19 launch in India