The huge clash between Real Madrid and Barcelona is live right now on a many TV channels and streaming services around the world. With only two points separating these sides in the La Liga table, today's El Clasico looks absolutely unmissable – so don't miss a second of the match by following our guide to find a reliable Real Madrid vs Barcelona live stream this Sunday.

Trailing Barca in second place coming into this top-of-the-table La Liga clash – and fresh off the back of a stinging midweek Champions League defeat to Man City – the pressure would appear to be on Zinedine Zidane and Real Madrid as they try and get ahead in the Spanish title race.

In addition, the Catalan side appear to have recovered from their recent injury crisis, with both Jordi Alba and Gerard Pique featuring in Barcelona's starting XI line-up today. However, full-back Sergi Roberto is still injured and has been ruled out of the clash. Real could see this as a potential vulnerability, but while they're playing at home at the Bernabeu, they haven't always been able to hit the mark this season, failing to score on no less than eight occasions.

Goals seem less of a problem for away side Barcelona, with Lionel Messi ending what has been a relative drought of four games by bagging all but one of Barcelona's goals in their 5-0 victory over Eibar last Saturday. That match saw shock signing Martin Braithwaite make an encouraging debut off the bench, setting up two goals and casting aside the memories that this was once a player who struggled at Middlesbrough.

Read on and learn how to watch El Clasico and keep up with all the latest La Liga drama as it happens today. Our guide tells you everything you need to know to watch a Real Madrid vs Barcelona live stream online, no matter where you are in the world.

Watch Real Madrid vs Barcelona: live stream El Clasico from outside your country by using a VPN

Scroll down and you'll discover how to watch Real Madrid vs Barcelona in El Clasico from numerous countries all over the world, including the UK, US, Canada and Australia. It's even free in some places! You can generally tune in on TV or online.

But if you go to watch La Liga online from overseas on the same channel or service you would at home, you'll quickly discover an obstacle – geo-blocking. That means it's unlikely you'll be able to watch a Madrid vs Barca as usual – unless you use a VPN. This useful bits of software will help you access a trustworthy, reliable, and totally legal Real Madrid vs Barcelona live stream, allowing you tap into your local La Liga coverage without resorting to anything dodgy.

How to watch El Clasico: US Real Madrid vs Barcelona live stream guide

How to live stream Real Madrid vs Barcelona in Canada 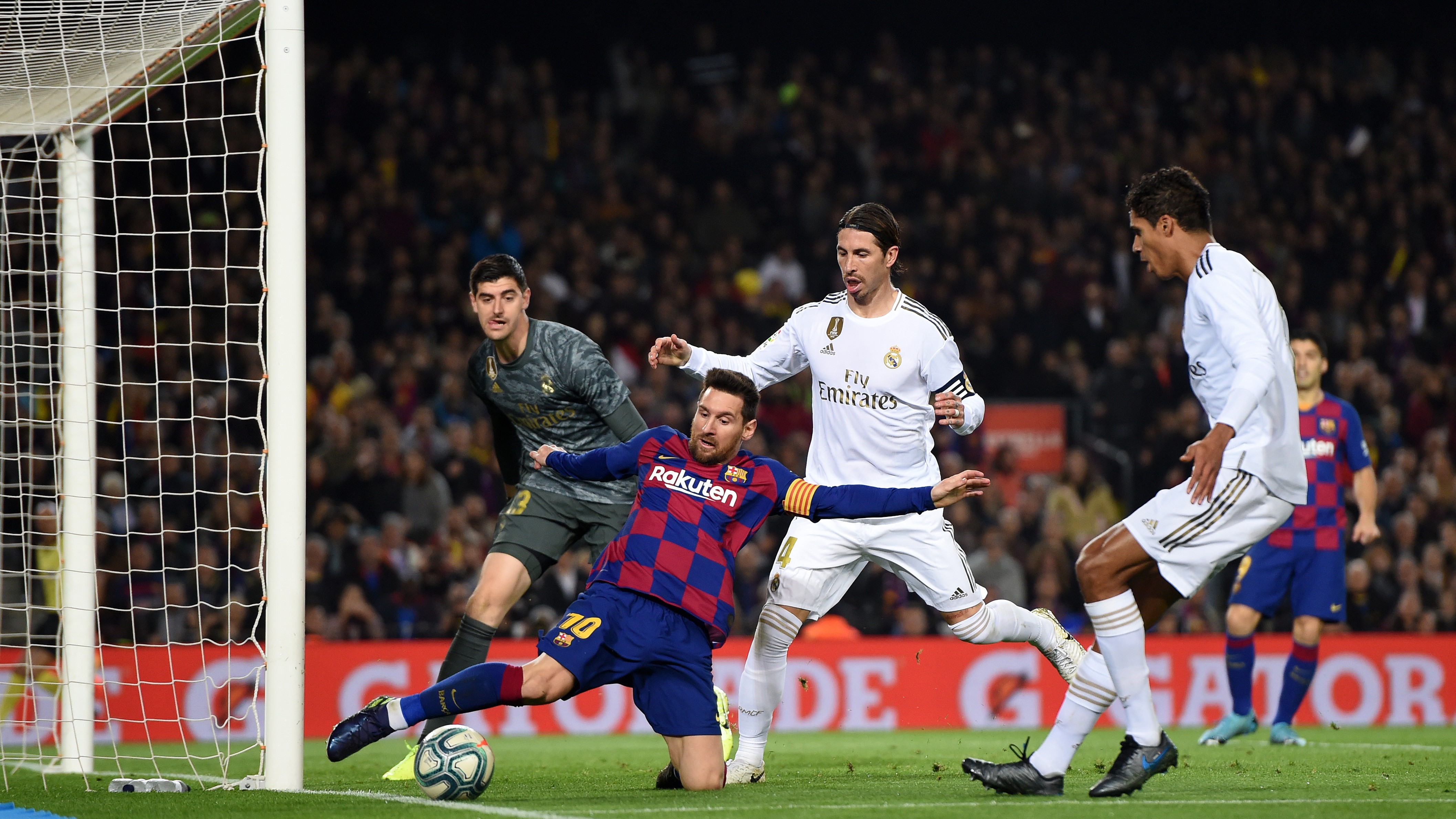