In an unsurprising turn of events, PUBG Mobile was banned in India along with dozens of other apps that had Chinese origins. In hopes to continue operations in the country, PUBG Corporation is set to make major structural changes.

On September 2, the Indian Ministry of Electronics and IT blocked 118 mobile apps which were “Prejudicial to Sovereignty and Integrity of India, Defence of India, Security of State and Public Order.” This was the third such drastic measure after apps were banned in the month of June and July, to have more stringent control over apps that could potentially share user data with China in an unauthorized manner.

PUBG Mobile was probably the most prominent app to get blocked in the second wave. Estimated to have over 33 million users in India, it would be a massive blow to the gaming giant. While the game was promptly pulled from the Google Play store and the Apple App store, it continues to remain playable on devices that already have the game installed. In hopes of not losing these users, the PUBG Corporation will be going through a major ownership reshuffling.

PUBG Corporation is a South Korean company that owns the game on all platforms, including smartphones. However, China’s Tencent Holdings has a minority stake in PUBG Mobile globally, which was the problematic element in this case. To tackle this, PUBG Corporation will take up all the publishing responsibilities of the game in India and will deauthorize Tencent to be involved in the franchise.

If this move goes as promised, PUBG Mobile and PUBG Mobile Lite will no longer have any Chinese company’s involvement in them. Having said that, it remains to be seen how the government responds to this move and if it will allow for the game to return to India. Updates from both parties should be announced in the coming days. 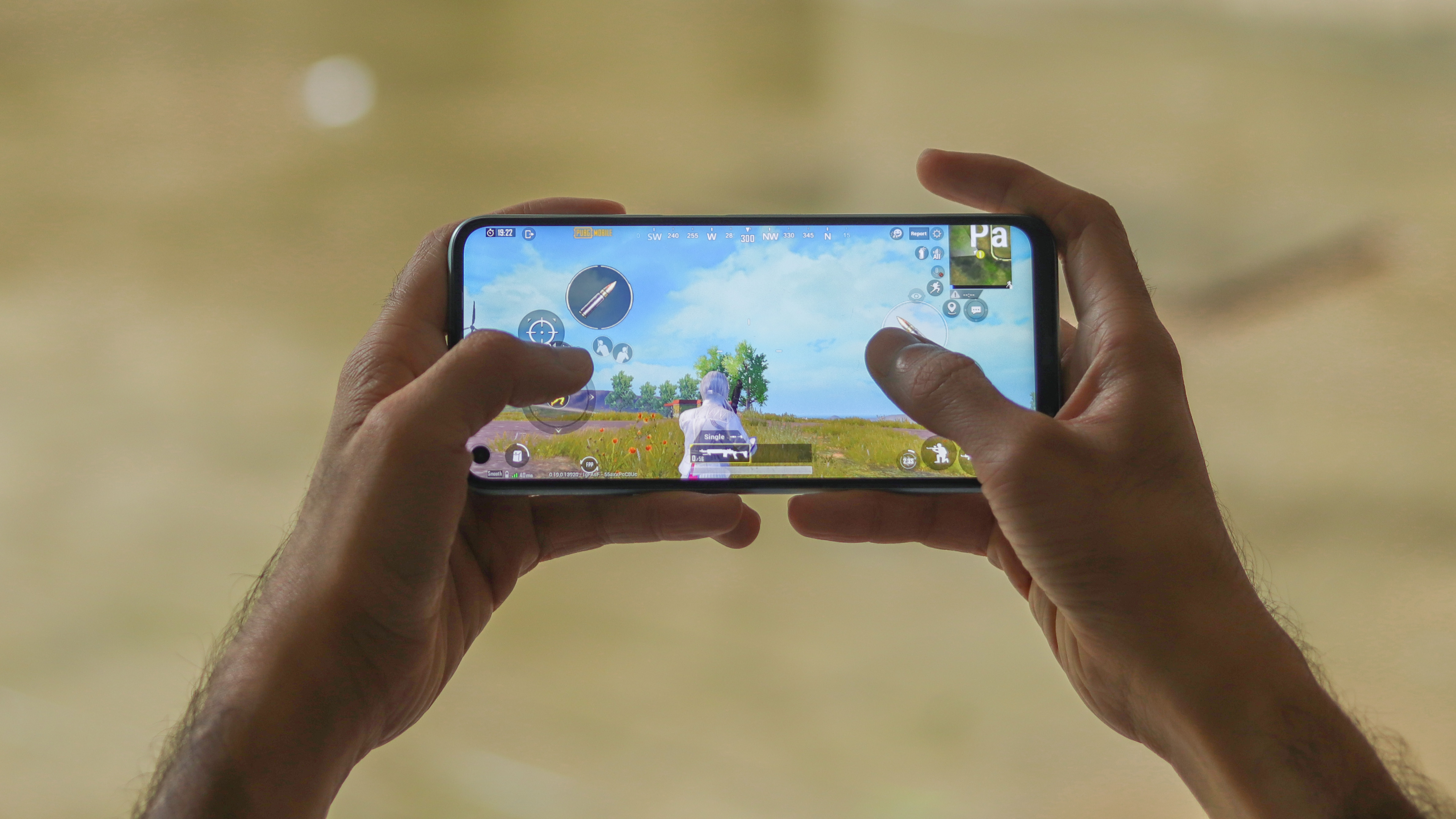