After years of speculation, months of teases and tantalising rumors, the PlayStation 5 launch is nearly upon us. But, now expected to be just weeks away from launch, there’s still much we don’t know.

Sure, there’s SSD tech in there. And AMD will be behind the processing and graphics units.

Throwing caution to the wind, the TechRadar team has put together it’s most-wanted features for the PS5 – however realistic or, in some cases, outlandish they may be.

One of my biggest bugbears with the PS4 and the PS4 Pro is the lack of ports on offer. Admittedly this is probably a niche case, but I like to be able to charge multiple controllers without having to buy an awkward dock or dongle, along with connecting an external hard drive. One of my favorite things about PC gaming is the ability to have something like 10 USB ports on a single device.

I also want more kinds of ports. When the console hits the streets it’s going to be 2020, nearly 2021, so it absolutely needs USB-C. External SSDs are more common than ever, and having that fast data throughput is going to be absolutely essential for anyone that wants to store their games remotely. Also, DisplayPort: I want to connect my PS5 into a fancy gaming monitor and have it be able to take full advantage of it. 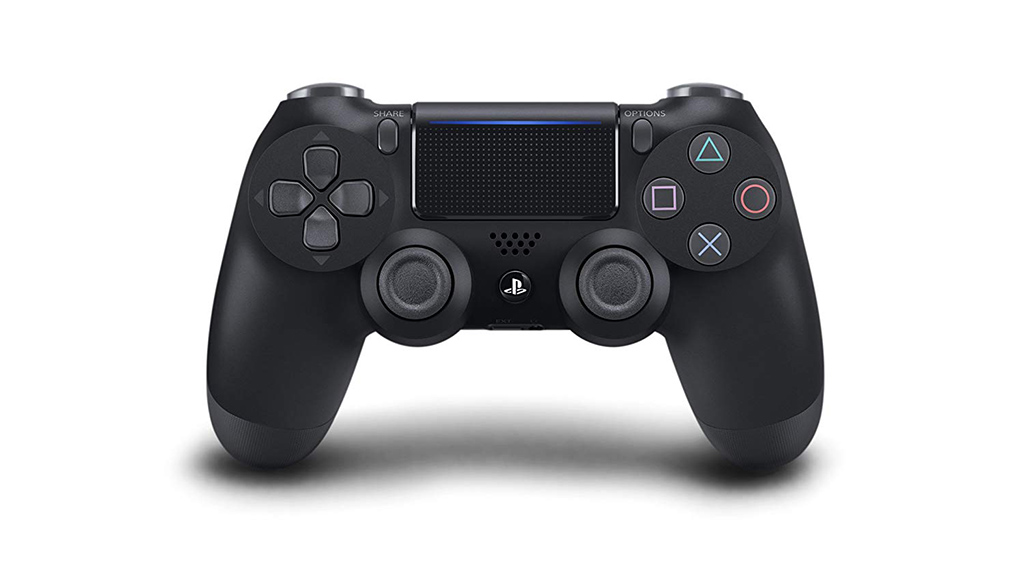 I’m sick of how slow the PS4 controller charges, and how quickly it runs out of power – sometimes it feels like I spend more time powering the controller up than I do actually using it wirelessly.

The PS5 controller absolutely needs a USB-C connection and bigger battery capacity if it doesn’t want to be hopelessly behind the times, but it’d do well to include wireless charging (preferably with a charging pad built into the console itself) so that powering up the piece of tech is easy and simple.

The PlayStation 4 Pro was a step in the right direction, bringing 4K visuals and HDR support to Sony’s gaming and streaming line-up. But it’s not quite the full cinematic picture we desire just yet.

With the PS5 now known to be capable of playing back 4K Blu-ray media like the Xbox One X before it, I’d like to see Sony double down on the premium cinema technologies that are now available to people. Namely, wider HDR support and better surround sound options.

I’m mostly talking about Dolby technologies here. If you’ve yet to see a film on a Dolby Vision screen, using the dynamic metadata to tweak contrast, black levels and peak brightness on the fly, you haven’t lived. And the same goes for Dolby Atmos audio, which uses discrete overhead speakers or smart upfiring speakers to bounce audio from above you, leading to a more immersive and emotive viewing experience. They’d be great technologies and features to include not just for film viewings, but for real next-generation gaming experiences, too. 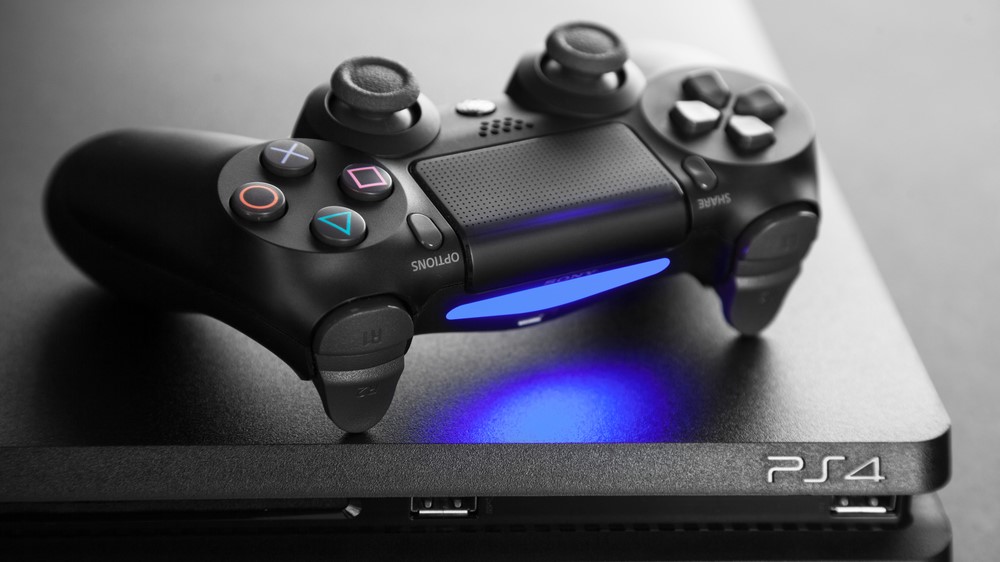 As I write this, I have a maximum of 10 games downloaded to my PlayStation 4. It’s a day one console so there’s only 500GB of storage inside and as I now have some games that have tipped over the 100GB mark it’s getting unbearable.

With one version of the PS4 Pro sporting 1TB of storage, I’m hoping for that and more on the PlayStation 5. One rumor suggested the console would come with 2TB, but I’m hoping for even more than that when the console lands under my TV.

I want to be able to have all of my games installed at one time without having to uninstall a behemoth such as Red Dead Redemption 2 or Hitman 2 to make enough space for the latest PS Plus addition to my catalogue. Sure, I could just buy an external harddrive… but I think I’m going to just wait until the end of the year and get a whole new console.

Sony's attitude towards backwards compatibility has been pretty poor compared to Microsoft. It's like the manufacturer forgot it made two of the biggest-selling consoles of all time, each of which had a vast library of software (the PS3 was also pretty good). I'm sure there are both technical and cost-based reasons why it's not easy to do backwards compatibility with games from past PlayStation consoles, and clearly for Microsoft, emulating all these games on Xbox has been a vast undertaking.

But what a way to celebrate your legacy as a platform. It's not enough to be able to stream (and download, in some cases) those games on PS Now, if you ask me. Sony should make the effort to get more of its various software libraries onto PS5 than it did on PS4. It just makes an all-in-one subscription option far more compelling, as Xbox Game Pass illustrates.

If I could insert the discs for 7/10 PS2 classics like The Matrix: Path of Neo and True Crime: Streets of LA into my PS5 and play them in 4K, I'd be a happy man. But it makes no sense that I can play PSone games on my PS2 and PS3, but not my PS4. 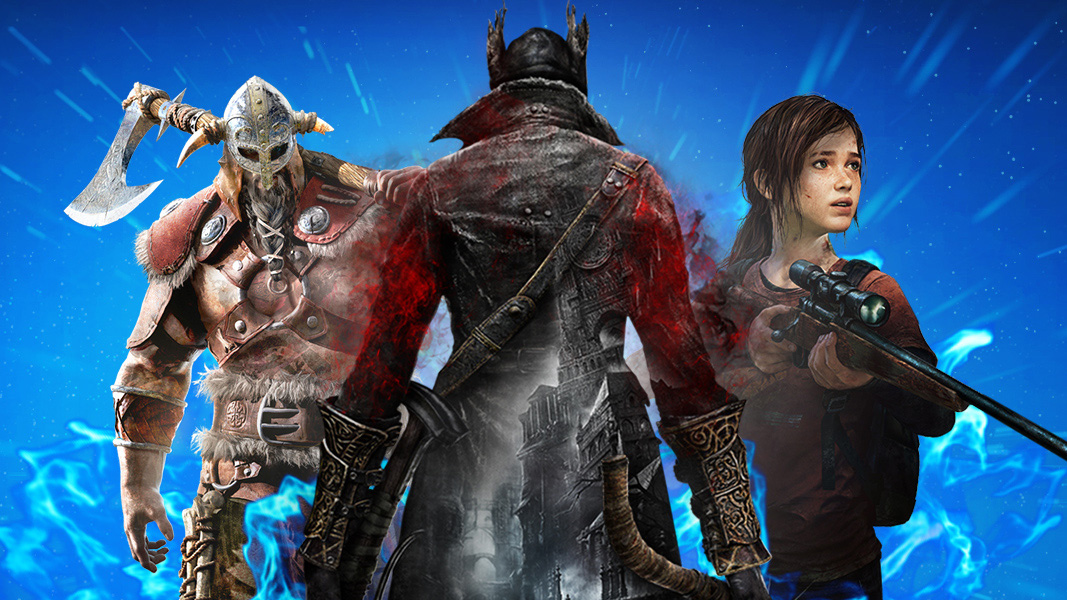 Despite a drip-feed of specs (and that pitiful logo) for the PS5, we’ve still heard little-to-nothing about how Sony’s game streaming service, PS Now, will evolve on the next-gen console. More power should certainly help stream those games more capably, but the real triumph would be in giving a download option to its whole 800-game streaming library as well.

The PS Now platform already does this for some titles, but not enough of them – given offline play neatly gets around issues of lag or dropout during online streaming. (Bloodborne is punishing as it is!)

We know game streaming is going to be big, with Google Stadia growing its offering – and Xbox’s Project xCloud set to take on PS Now too. But as long as internet speeds vary as much as they do between households, cities, and countries, Sony needs to take care it doesn’t leave a generation of gamers behind.

A big part of why the PlayStation 4 was so successful is down to the high quality of PlayStation exclusives on offer. The likes of Spider-Man, God of War and Horizon Zero Dawn can be considered some of the best games of this console generation – and they were only available on PS4. This was a key factor in which console I, and many others, chose when it came to PS4 vs Xbox One and it’s something I really hope Sony continues to build on.

We may not know much about what PS5 exclusives are in the pipeline, although we do expect upcoming games like The Last of Us 2 and Ghost of Tsushima to be cross-generation. But I’m hoping we see a Horizon Zero Dawn 2 revealed, an eventual God of War sequel and at least one fantastic new IP to sink hours into. Hopefully we don’t have to wait too long and we’ll see at least one of these games as a PS5 launch title. 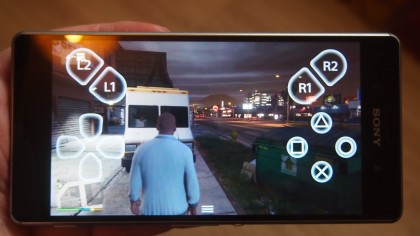 The idea of being able to stream and play your PlayStation on another device in your home is a fantastic one. Whether that’s streaming it to a tablet, or a TV in another room, I was all in on Remote Play… until I actually tried it.

The PS5 has the chance to fix this. Reduce lag and latency, improve the efficiency of streaming and provide 4K resolution, so you can get the same experience remotely as you do sitting on the couch in front of the console.

Yes, this one is a stretch. But if there’s anything that will guarantee that I buy the PS5 on launch day, it would be this. If Rockstar and Sony can team up to align the launch of the PS5 with the launch of GTA 6 I will be sold.

It’s also the sort of big name title that will get people excited, and encourage sales. If GTA 6 offers a much improved experience over the PS4 build (like GTA 5 did between PS3 and PS4) then there will be even more reason for consumers to bag themselves the next-gen machine. Plus, I’ll be delighted – and that’s really what’s important here. 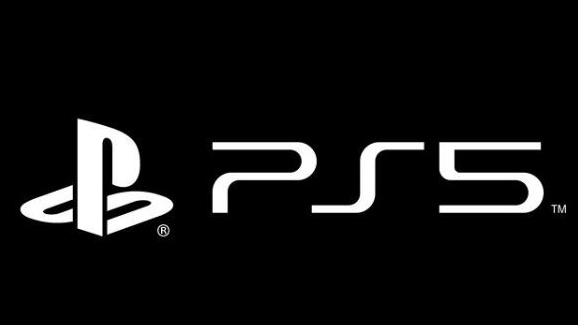 Previous ArticleThat PS5 start-up sequence video is officially a fakeNext Article‘I can see the light’: WATCH rescuers save 2yo girl & her mother after they spent 24 HOURS trapped under rubble in Turkey