It's the end of a months-long game of chicken between Microsoft and Sony, which has seen the two companies reluctant to lay down the gauntlet first when it came to next-gen pricing.

Already know which console you're going to buy and are ready for a PS5 pre-order? Check out our dedicated page looking for the current best bundles and deals in stock, or use our up-to-date that finds the latest in-stock pre-orders available now – be warned, the consoles will be flashing in and out of stock for the next 24 hours.

Despite being evenly matched when it comes to pricing on their high-end machines, though, and with the performance differences between the console still to be determined, I think the odds are tipped in Sony's favor when it comes to launch. Here's why.

The PS5 Showcase on September 16 proved that, when it comes to showing off what next-gen games actually look like, Sony has the formula to a tee.

Gameplay trailers for the likes of Spider-Man: Miles Morales and Demon's Souls looked like a big upgrade on what we're used to from PS4, and they made me excited about what I can expect from the PS5 experience (even if the Final Fantasy 16 footage was from the PC version of the game).

Software has proven to be Sony's major advantage, here, and the PS5 is undoubtedly in front when it comes to new games right now, even if – in terms of pricing – it's on an even playing field with Microsoft.

Sony has proved that it still has the advantage when it comes to PS5 exclusives, and it's hard not see prospective buyers agreeing.

While we won't see the likes of Horizon Forbidden West or God of War Ragnarok until 2021 or later, the PS5 launch lineup includes exclusive such as Spider-Man: Miles Morales and Demon’s Souls – in comparison, the Xbox Series X's launch lineup relies primarily on third-party titles, which will also be available on PS5.

The delay of Halo Infinite to 2021 really works against Microsoft in this regard.

Now, it's worth noting that the approach of both companies is pretty different. Microsoft's main push is to get people into the Xbox ecosystem so it's heavily pushing the value that comes with Xbox Game Pass. After all, Microsoft doesn't particularly care whether you're playing on PC, Xbox One, or Series X – as long as you're playing its games.

But while Xbox Game Pass is excellent value for money, and will set players up with a ton of games, it's hard to see it being a next-gen console seller in the way that big new exclusives are. And while we can talk all day about Microsoft's strategy to just 'get people in the ecosystem', the company didn't develop the Xbox Series X so it wouldn't sell.

While Xbox Game Pass is still Microsoft's golden ticket, the inception of the PlayStation Plus Collection suggests that Sony is taking steps to beat it to its own game.

Saying that, it's hard to deny the affordability of Microsoft's Xbox Series S – it costs less than a Nintendo Switch. The Xbox Series S is a real game-changer for Microsoft, especially combined with Xbox Game Pass Ultimate – appealing to consumers who are simply looking for a next-gen console that won't cost the world.

With PS5 pre-orders already going live before Xbox Series X, many consumers will ultimately be forced to choose where to spend their money. And while Microsoft has the cheapest console in the Xbox Series S, it might not matter. With the PS4, Sony figured out that having great exclusive games will ultimately win a console war. With the PS5, it's using the same playbook – and it's hard not to see it working again. 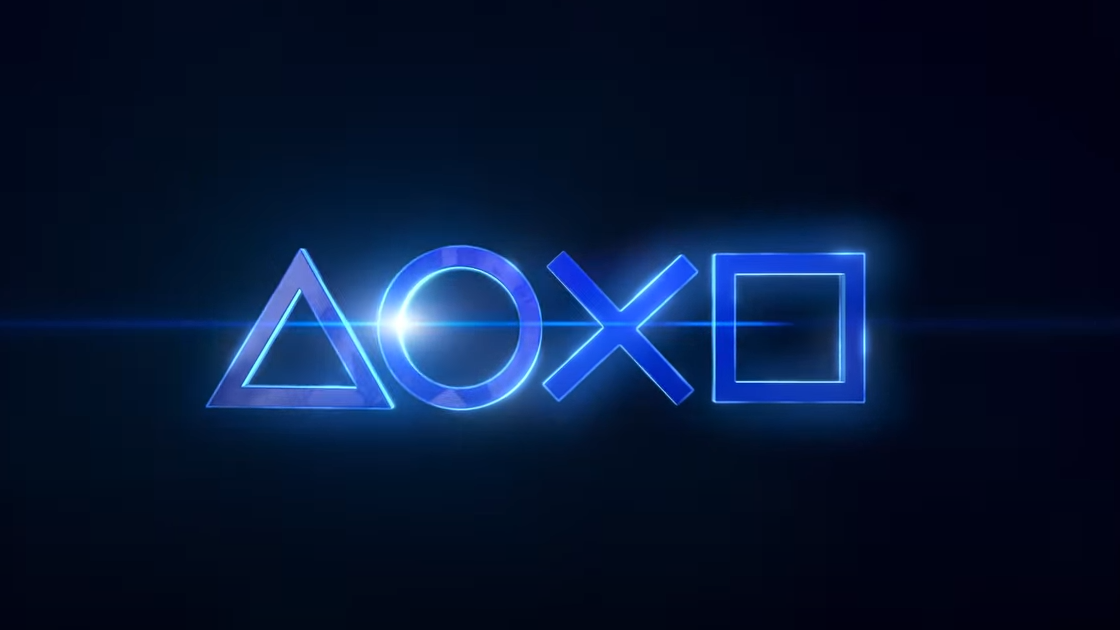