With just one week to go before the 49ers and Chiefs battle it out at the Super Bowl, the best NFL players from the AFC and NFC are heading to Camping World Stadium in Orlando for this year’s Pro Bowl – the last time you can see the league’s top stars in action this season. We’re here to make sure you catch every minute of today’s game – see how to get a Pro Bowl 2020 live stream regardless of where in the world you are.

Each year players are selected for the Pro Bowl based on their achievements throughout the season. They are voted into the game by the league’s coaches, fans and by the players themselves. However, players selected from the 49ers and the Chiefs will be sitting out today’s game as they get a free pass thanks to their Super Bowl appearances.

Whether you’re rooting for the AFC or the NFC at today’s game – we’ll show you how to get a Pro Bowl 2020 live stream from anywhere in the world.

Watch the Pro Bowl 2020 online from outside your country

Watching this game from the US, UK, Canada or Australia? We'll tell you how to catch the NFL game further down in the article.

But if you're somewhere else in the world – or if a coverage blackout is stopping you from watching in the US – then there's still a way you can live stream the Pro Bowl 2020 online (and you don't even have to slum it with a grainy, illegal feed you've found on Reddit). Instead you could use a VPN – or Virtual Private Network – to change the IP address to one in a different state or country which does have a stream. And it's not even hard to do.

Can I watch with the NFL Game Pass?

Well it's a no and a yes. The NFL Game Pass in the US will only let you watch a replay of the Pro Bowl, but not the live action.

Interestingly, it's a different story with an International NFL Game Pass where all post season games are being shown absolutely live…shame you can't officially get access to that if you and your laptop's IP address is in the US.

Sling TV $40 per month – Sling TV splits its live NFL options across its $30 a month Blue plan and $30 a month Orange plan. By combining the two, you get a $10 dollar discount and access to Fox, NBC, ESPN and the NFL Network.

FuboTV $35 for the first month – FuboTV gives you the first month at a discounted rate but after that the price increases to $45 a month. The service includes CBS, Fox, NBC and the NFL Network but does not come with ESPN.

DirecTV Now $50 per month – DirecTV Now includes CBS, Fox, NBC, ESPN and for $5 extra you can add the NFL Network. However, with this service you can only watch football on local TV stations live.

YouTubeTV $40 per month – YouTubeTV gives you access to CBS, Fox, NBC and ESPN but just like with Hulu with Live TV, there is no NFL Network.

Watch and live stream the Pro Bowl 2020 in Canada 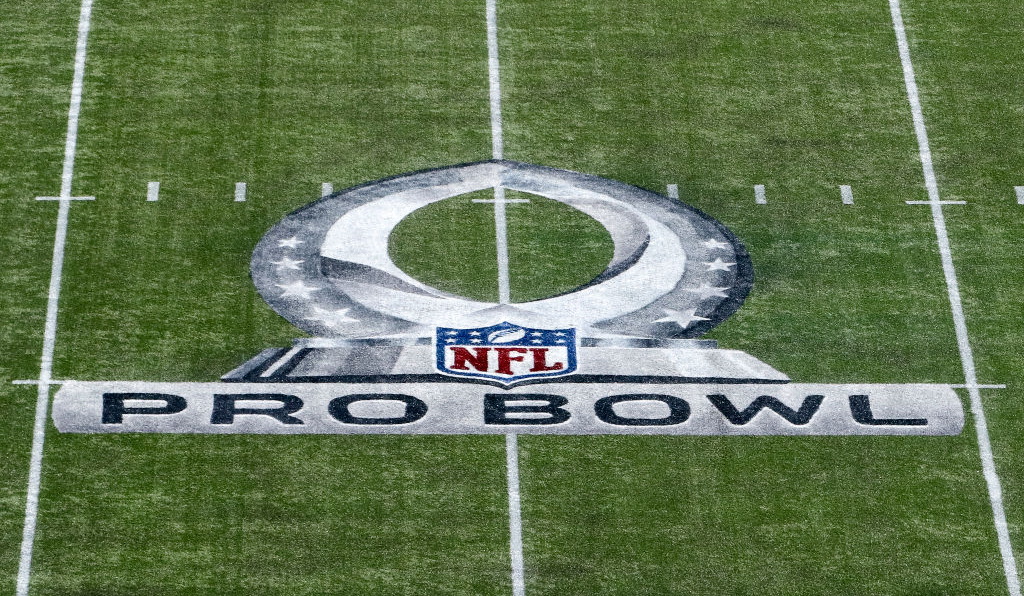