The Oscars – the night of the year where the world of cinema and celebrity combine. The tuxes and haute-couture ball gowns are ready to be papped on the red carpet, tearful speeches prepared…it's officially time for the 92nd Academy Awards. So keep reading and we'll tell you how to get a 2020 Oscars live stream from anywhere in the world.

Whether you're tuning in to the Academy Awards to watch the best dressed celebs, or you've got your fingers crossed that Joaquin Phoenix wins best actor or Renée Zellweger picks up her second ever award – the Oscars is always a must-see spectacular occasion.

Following last year's fashion, the Oscars 2020 will be going host-less and will most likely lean on its presenters, especially after the success that it was last time around.

Not to mention, it has been confirmed that the one and only Billie Eilish will be performing. She joins a wide range of artists that have previously performed at the awards ceremony, including Lady Gaga, Bradley Cooper, Queen and Adam Lambert last year.

The Oscar nominations in the best director category is especially tough, with a selection of some very talented individuals. Amongst them are Martin Scorsese (The Irishman), Quentin Tarantino (Once Upon a Time in Hollywood) and Todd Phillips (Joker).

We may also see Scarlett Johansson bag two trophies – one for best supporting actress and the other for best actress.

Ready to catch all the action as it happens? Follow our guide to make sure you can get a 2020 Oscars live stream from absolutely anywhere in the world.

Keep scrolling if you want to know your viewing options in the US, Canada, UK and Australia (pssssst, it's absolutely FREE Down Under!).

But it's worth noting that if you're away from your country this Oscar night and were hoping to watch your home coverage on your laptop or mobile, it will inevitable be geo-blocked. Annoying but this easily fixed, with a VPN you can change your IP address to a location back in your own hometown or country that will then allow you to stream the event as if you were sat back at home.

How to watch the 2020 Oscars: live stream in the USA

How to live stream the Academy Awards for FREE in Australia

How to stream the Oscars live in Canada

How to get an Oscars live stream in India

The big prize of the night is the Best Picture award – and here are the nine nominees competing for it: 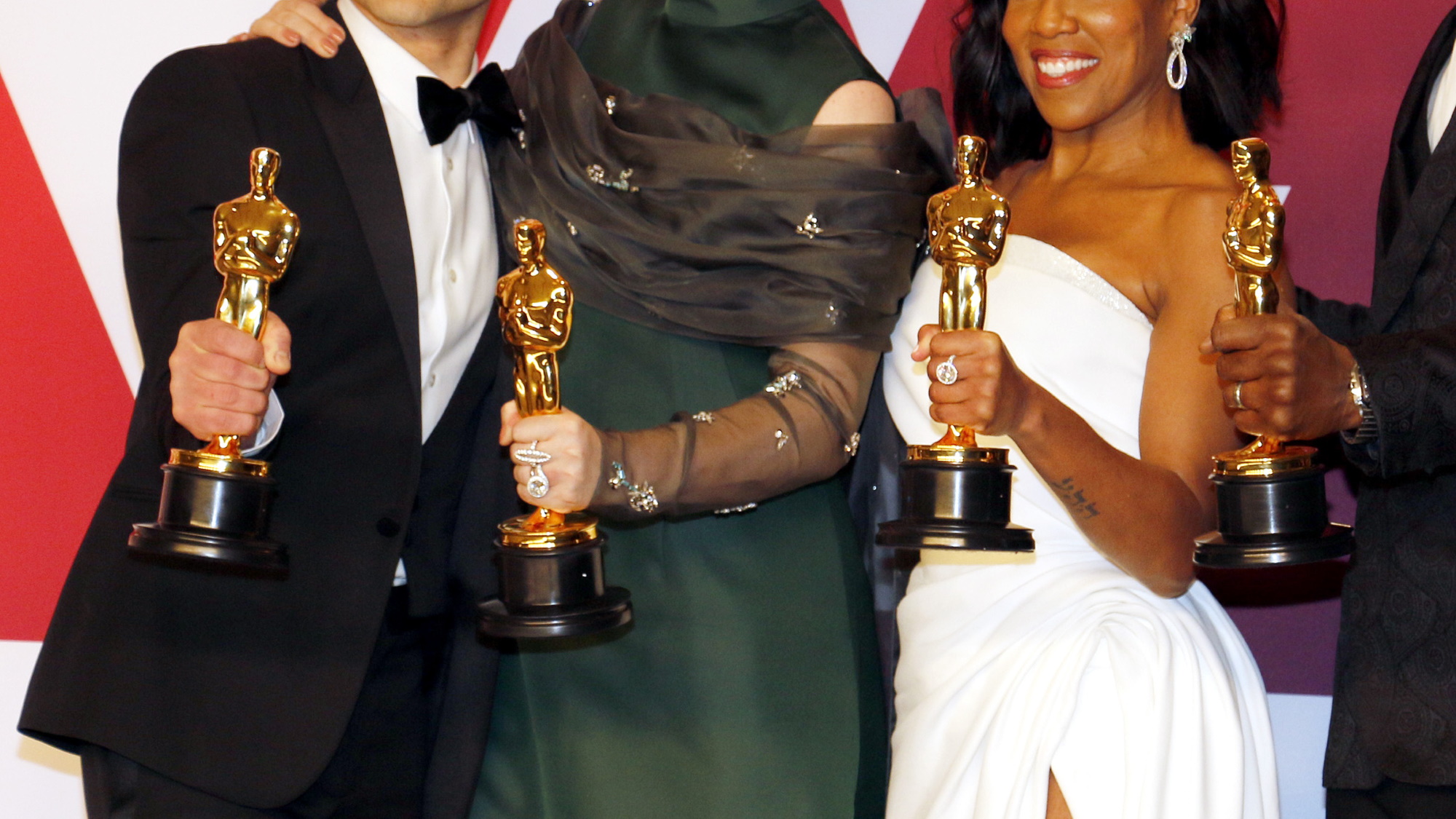