Optus has been handed the second-largest fine ever dealt by the ACMA (Australian Communications and Media Authority) for contacting customers that had explicitly unsubscribed from communications.

The ACMA fined the telco giant AU$504,000 following an investigation into breaches of Australia’s anti-spam laws, a sum second only to a AU$510,000 fine Telstra copped in 2014 for delays in connecting landline customers.

Specifically, Optus was found to have sent marketing emails and SMS messages in 2018 to around 750,000 customers that had already opted out of these communications. Other emails were also sent that lacked any kind of unsubscribe facility.

ACMA Chair Nerida O’Loughlin said it was the largest infringement paid for spamming and that it “reflects the seriousness of breaches made by Optus and its failure to honour its customers’ wishes to unsubscribe, in some cases on multiple occasions”.

In order to ensure Optus doesn’t break the law again in the future, the telco will appoint an independent consultant to act as a watchdog, reviewing its procedures, systems, and policies for compliance with these laws.

On top of this, “the ACMA will be actively monitoring Optus’ compliance with its commitments,” O’Loughlin said. “If they are not met, the ACMA will consider court action”.

O’Loughlin told the Sydney Morning Herald that Optus blamed the spam messaging on an “IT systems failure” and that the telco had checked its marketing lists for compliance, although the ACMA believes otherwise. 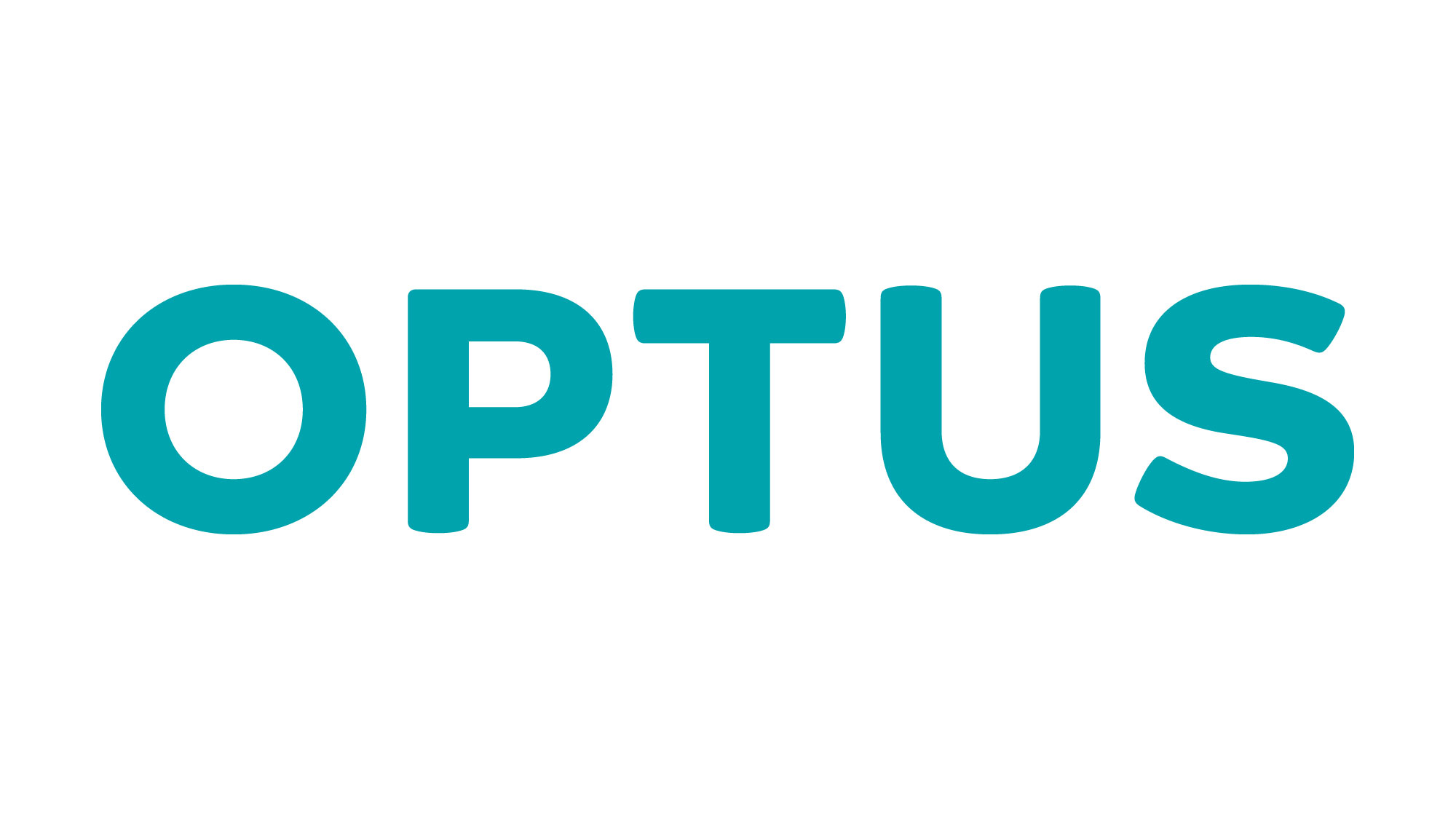 Previous ArticleThe Nintendo Switch is back in stock across the UK: here’s where to get the best bundle dealsNext Articleहितेश अवस्थी होंगे UP के नए डीजीपी, CM योगी ने लगाई मुहर