The OnePlus 8 Pro will go on sale in India for the first time on Amazon.in next week. Announced almost the month ago, the latest flagship was yet to go on sale.

Soon after the launch, OnePlus faced challenges with ramping up the production of its new flagships. The OnePlus 8 managed to go on sale in short spurts, but the 8 Pro was a no show till now. That is about to change as early as next week as the OnePlus 8 Pro will go on sale on Amazon.in on June 15 at 12 pm.

The OnePlus 8 Pro is available in two configurations — 8GB of RAM with 128GB of storage at Rs 54,999 and 12GB of RAM and 256GB of storage at Rs 59,999. Mind you, this is LPDDR5 RAM and UFS 3.1 storage. Colour options include Onyx Black, Ultramarine Blue and Glacial Green. There could be a slight delay in shipments owing to the current situation. Earlier estimates pointed to deliveries in mid-July, but matters have improved since then.

For a refresher, the OnePlus 8 Pro is the current top-of-the-line flagship, powered by the Snapdragon 865 SoC. It is also 5G capable. One of the key talking points is the new display. It’s a curved 6.78-inch Fluid AMOLED display with a QHD+ resolution and 120Hz refresh rate, with class-leading peak brightness. The display is flanked by stereo speakers, with audio tuned by Dolby.

The other big upgrade comes with the cameras, with a new 48MP primary camera, followed by a 48MP ultra-wide shooter, an 8MP telephoto lens and a colour filter camera. Selfies are handled by a 16MP front camera.

Other hardware features include water resistance, support for wireless charging and reverse charging, as well as fast wired charging at 30W.

Check out the OnePlus 8 series on Amazon 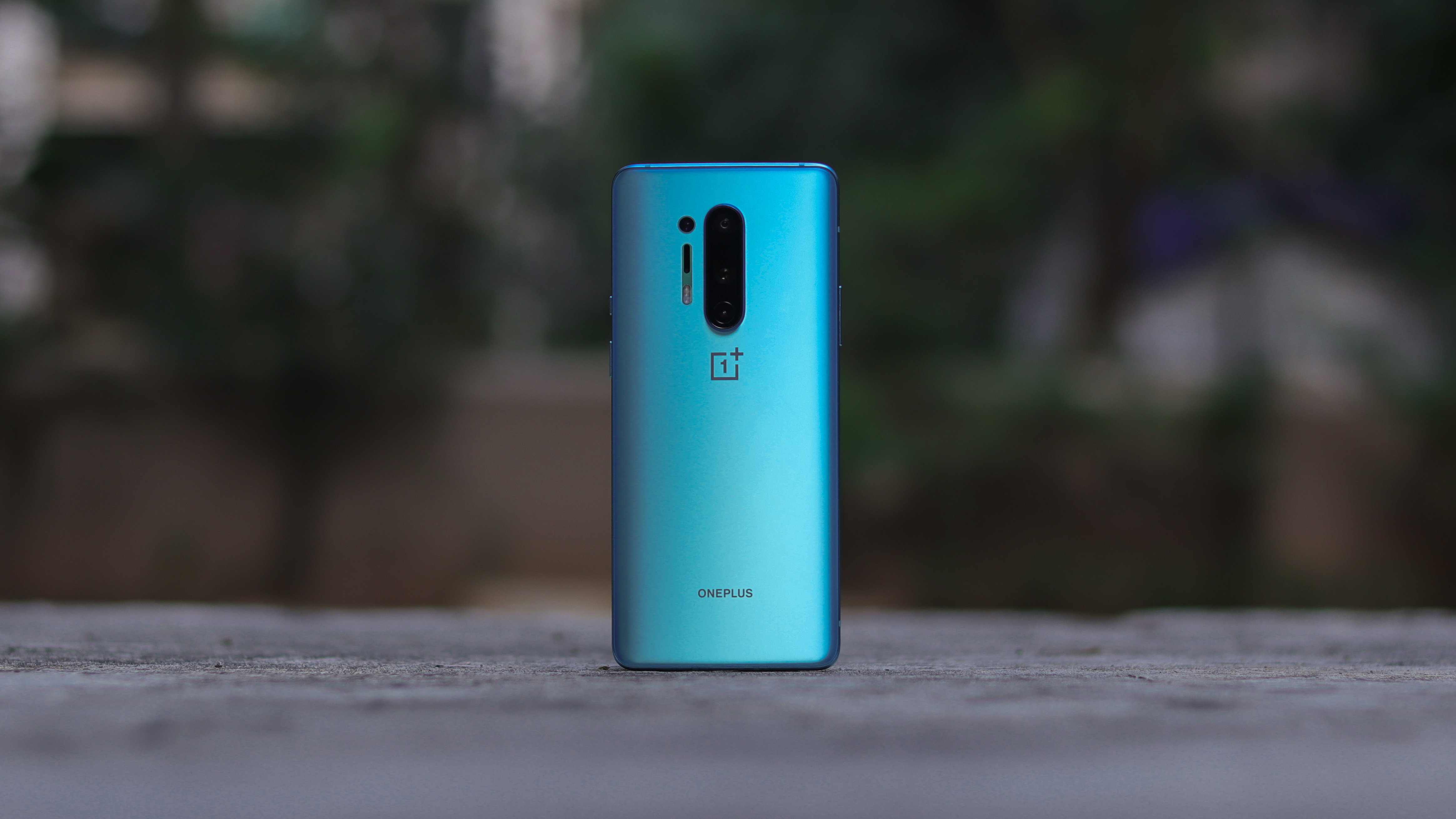