OnePlus is no stranger to display issues with its phones, and it seems a new one has crept up with its latest OnePlus 8 Pro.

Some users have taken to Reddit and the popular OnePlus forums to voice their concern over screen tech issues they've discovered.

Some are claiming a green tint appears on a part of the display when the phone is in dim-light settings. From some of the posted images, the tint looks quite noticeable.

If it sounds familiar, some users have also reported a similar issue with the Samsung Galaxy S20 Ultra recently after an April 2020 software update.

OnePlus does source its displays from Samsung, so the two issues might be related and could have a common fix. It isn’t completely confirmed if this issue is just a software anomaly, but buyers of a brand new premium device would certainly hope so.

Some users have pointed out that switching on DC Dimming decreases the effect of the tint, while others say it crushes (where darker parts of the display no longer show detail or texture) the black areas.

The company has acknowledged the issue and responded to users in a statement. It says, "OnePlus values user feedback and is committed to delivering the best smartphone experience.

"Our team is currently investigating these reports to identify the best solutions for our users, and we will issue updates as soon as they are ready. Regarding the green tint, we are working to resolve this in our next OTA."

This raises the inevitable question, should you buy the OnePlus 8 Pro? Well, it would be advisable to wait and see if the future software update fixes the green tint issue.

If not, it is possible that it is a hardware problem. If that's the case, it is also possible that a brand new OnePlus 8 Pro could have the same issue. We'll be sure to update this story when we hear more from OnePlus. 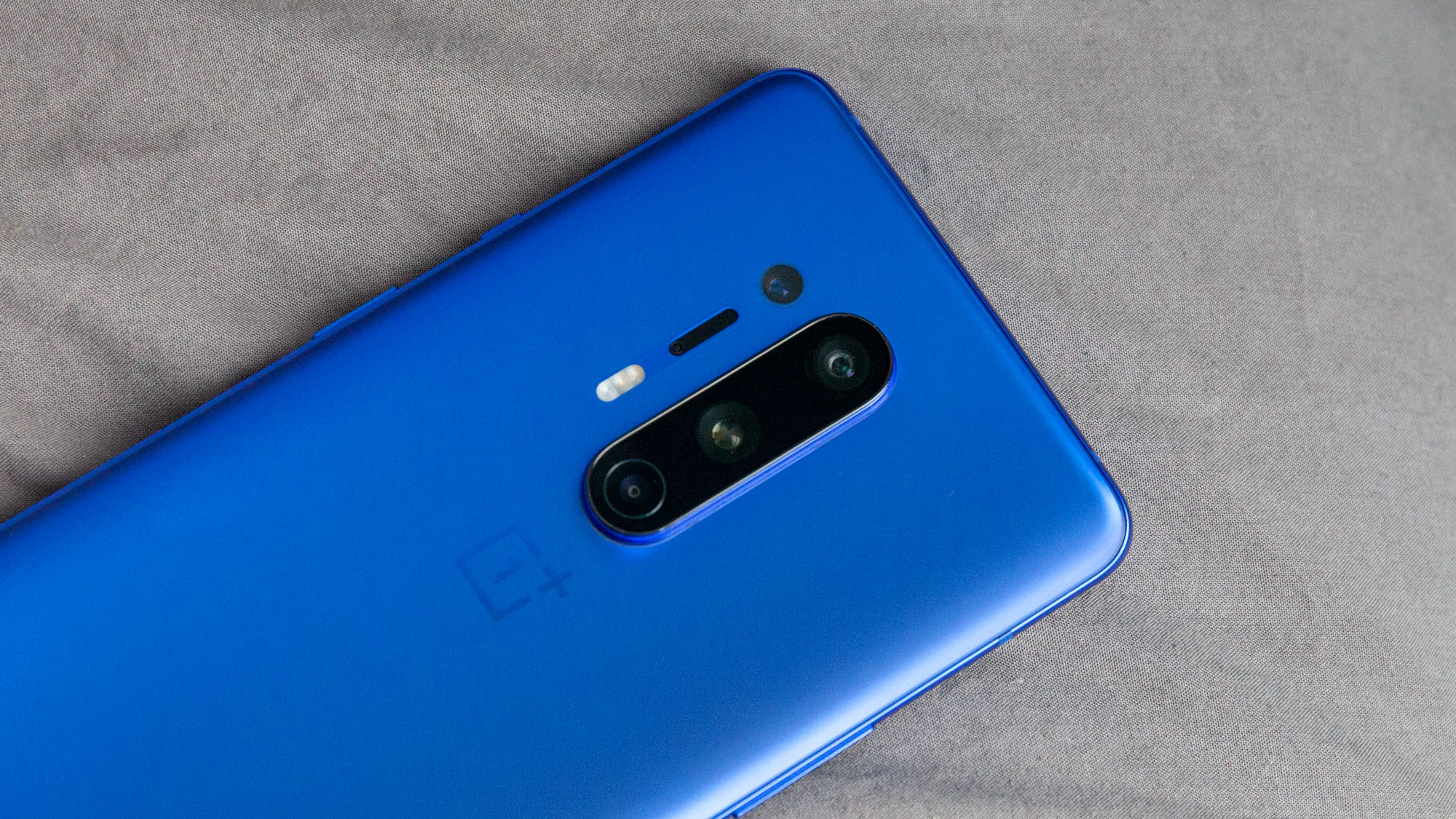