Ofcom has sanctioned London Live and issued guidance to ITV over two separate broadcasts discussing the widely-discredited conspiracy that 5G networks are a threat to human health.

An investigation by the regulator found London Live’s interview with David Icke included potentially harmful content about a non-existent link between 5G and coronavirus.

Icke’s views were not sufficiently challenged during the broadcast – in particular those that cast doubt on the motives behind official health advice. Ofcom said while it acknowledged Icke’s right to express his views, they risked causing significant harm to vulnerable viewers.

“Ofcom stresses that there is no prohibition on broadcasting views which diverge from or challenge official authorities on public health information, said the regulator.

“However, in broadcasting David Icke’s unsubstantiated views without sufficient challenge or context, ESTV failed in its responsibility to ensure that viewers were adequately protected. As a result, we are directing London Live to broadcast a summary of our findings on a date and form to be decided by Ofcom.”

London Live, which is owned by the Evening Standard, has accepted the decision but believes further sanctions would be disproportionate.

Meanwhile, after a more high profile incident on ITV’s This Morning programme, Ofcom has opted for a warning. In a segment discussing fake news spreading the conspiracy, consumer editor Alice Beer debunked the theory.

However Holmes responded: “I totally agree with everything you are saying but what I don't accept is mainstream media immediately slapping that down as not true when they don't know it's not true.

"No-one should attack or damage or do anything like that, but it's very easy to say it is not true because it suits the state narrative. That's all I would say, as someone with an inquiring mind."

Ofcom acknowledged the original context of the piece, Beer’s comments and later remarks from Holmes that sought to provide clarity to his words, but ruled the ambiguity of his statements risked undermining trust in public authorities and scientific evidence.

“His statements were also highly sensitive in view of the recent attacks on mobile phone masts in the UK, caused by conspiracy theories linking 5G technology and the virus,” said Ofcom, stating it had provided guidance to ITV and its presenters.

To illustrate the scale of the problem, Ofcom says half of the British public has seen misinformation about Covid-19, with the 5G conspiracy the most common theme. The regulator has already imposed sanctions on Sussex-based community radio station Uckfield FM broadcast unfounded views without challenging them on-air. Ofcom has ordered the station to broadcast a summary of this breach on a data and form to be decided by the watchdog.

Mobile operators have demanded that anti-5G campaigners stop attacking staff and infrastructure. Criminal activity is being fuelled by a baseless conspiracy theory that next-generation-networks can cause a range of health problems despite the fact that the entire body of research available refutes these claims, while World Health Organisation (WHO) recommendations are that 5G is safe.

Recent guidance from the International Commission on Non‐Ionizing Radiation Protection (ICNIRP) took into account more than two decades of research and concluded there was absolutely no risk to public health. 5G networks are no more dangerous than 4G or even sunlight. 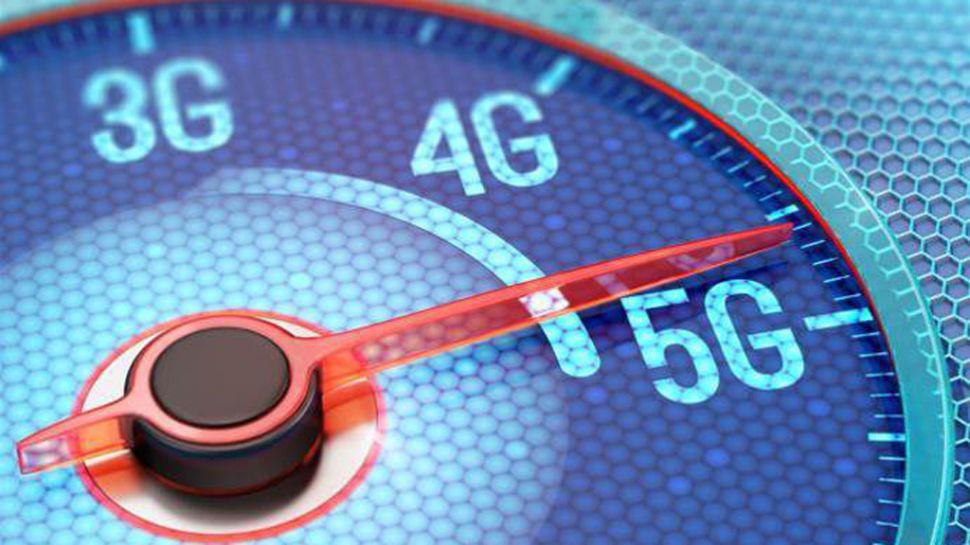