Nvidia has announced that in the light of coronavirus, it will no longer reveal ‘exciting products and news’ that it was going to share at GTC.

Previously, Nvidia’s GPU Technology Conference had been turned into a digital-only event, and then the plan to livestream the keynote presentation was cancelled, with the company deciding to put out press releases on March 24 instead.

Now it seems that these releases won’t be coming, either, due to the outbreak of coronavirus.

In a blog post, Nvidia’s CEO Jensen Huang stated: “We have exciting products and news to share with you. But this isn’t the right time. We’re going to hold off on sharing our GTC news for now.

“That way, our employees, partners, the media and analysts who follow us, and our customers around the world can focus on staying safe and reducing the spread of the virus.”

Huang further observed that Nvidia will still stream “great content from researchers and developers who have prepared great talks”, but there will be no actual product announcements. The chief executive didn’t mention any timeframe as to how long we might be waiting for these revelations now, but clearly that’s going to be pretty up in the air.

Meanwhile, Huang concluded: “This is a time to focus on our family, our friends, our community. Our employees are working from home. Many hourly workers will not need to work but they’ll all be fully paid.

“Stay safe everyone. We will get through this together.”

There are still folks out there who believe we might just have witnessed the initial revelation of next-gen consumer graphics cards – likely based on some past nuggets from the rumor mill – at the conference. However, it was always the likelihood that GTC might see a heavyweight (high-performance computing and data center) GPU launch, and probably some kind of in-depth architecture discussion.

Which would certainly have been interesting stuff, but not a new RTX 3080. That said, we obviously don’t know for sure exactly what announcements were planned by Nvidia, and there might just have been a hint of something on the consumer side.

Whatever’s in the pipeline, we are going to have to wait for it now. Obviously it’s understandable that Nvidia wants to be cautious here, and measures like Nvidia’s staff working from home – and potential supply chain disruption from coronavirus – may well have an impact on future product launches.

That could, of course, go for Nvidia’s entire roadmap for 2020. It was certainly expected that Nvidia will launch new consumer cards this year, and recent speculation has pointed to the GeForce RTX 3080 Ti being unleashed before 2020 is out (with an up to 40% speed bump over its predecessor). But that situation could well change with all this ongoing disruption (presuming it was true in the first place).

Given all this, the other question is whether AMD will be looking at similar delays with its incoming GPUs. As we recently heard, Big Navi (next-gen RDNA 2) graphics cards are scheduled for release at the end of 2020, although you may recall that previous rumors indicated that they might arrive much sooner in the year.

With the specter of supply chain and broader economic disruption looming large, however, AMD could potentially now be looking at 2021 for the launch of its next consumer GPUs.

So the prospect for PC gamers is that we might not see the next generation of graphics cards from either firm until 2021, although all this remains conjecture, of course.

Meanwhile, don’t forget that Nvidia is asking for help from those with gaming PCs out there, in terms of contributing their GPU power to help fight COVID-19. 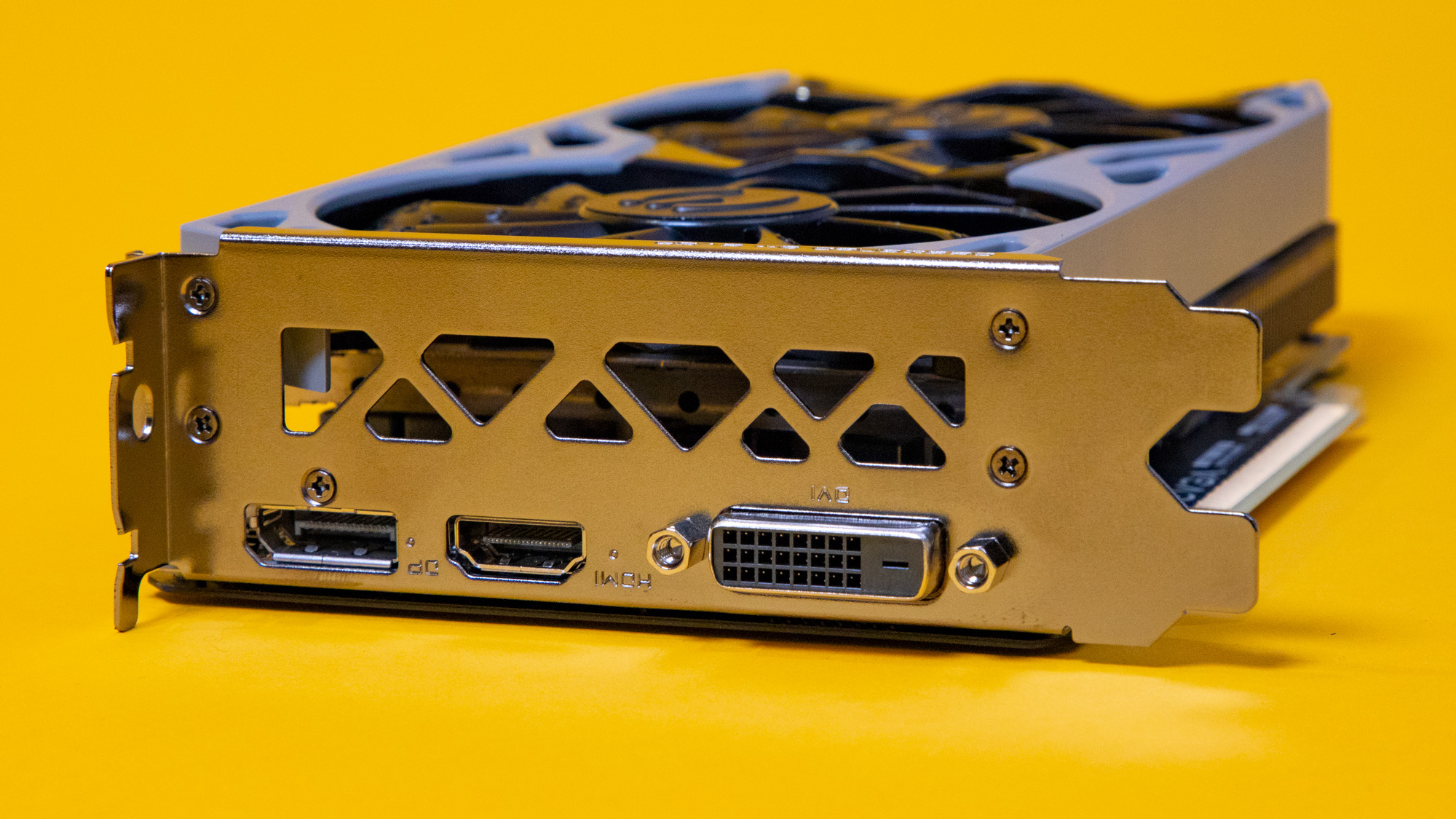