The Spider-Man remaster sees the original PS5 game enhanced and remastered for the PS5, and includes all three DLC chapters in the Marvel’s Spider-Man: The City That Never Sleeps adventure.

However, it was initially unclear whether PS4 Spider-Man players would be given the option to upgrade to the remaster on PS5, but Sony has now confirmed that they can't. Well, not directly anyway.

In a statement to Kotaku, Sony clarified that Spider-Man Remastered is not available as a standalone title, and only comes with the Spider-Man: Miles Morales Deluxe Edition.

So, long story short, you will need Spider-Man: Miles Morales to access Spider-Man Remastered. If you are upgrading from the PS4 version to PS5, or have the standard PS5 Miles Morales edition, then you will need to pay extra while those with the Ultimate Edition will get it included for free – and it's worth noting that your save progress from your original Spider-Man will not carry over to the remaster. 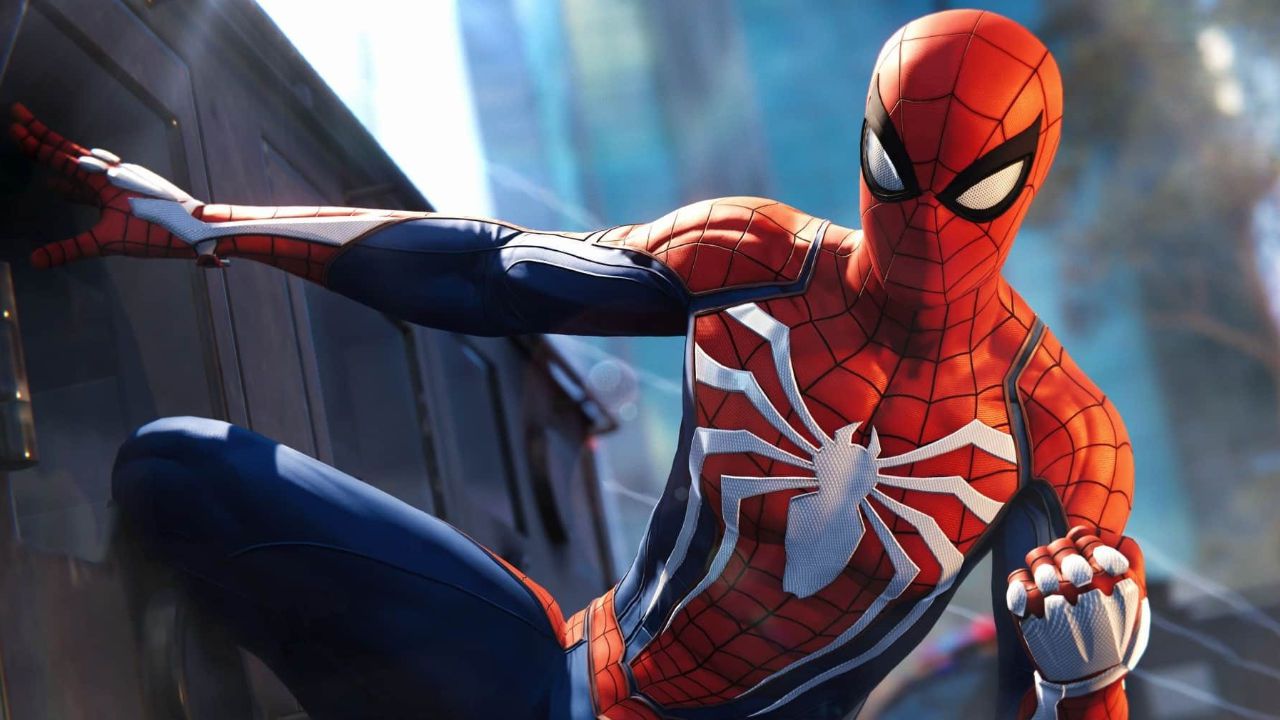