The Poco F2 Pro is not coming to India next month, disclosed Poco head C Manmohan for the first time in a YouTube interview yesterday amongst a host of other interesting things. This disclosure comes just after reports that Poco is prepping a new phone that will launch in the next 25 days.

Among other things, he also said that Poco doesn’t run ads on its software but it integrates recommendations in the UI. Poco uses its own launcher on top of MIUI on its phones. Regarding the wireless earbuds, he mentioned that Poco might rebrand Xiaomi’s TWS product and launch it as the Poco Pop Buds.

This clearly brings the Poco M2 Pro into mind that has been popping on the rumour mill recently. Now, Poco already has the X series for now that targets the upper mid-range segment. With that in mind, we think that the Poco M2 Pro could be aimed at the lower-end mid-range segment. However, this is a hypothesis. Besides that, the Poco M2 Pro is clearly poised to launch in India, as was indicated by its Bureau of Indian Standards (BIS) certification just recently. The device was also seen on the Xiaomi India RF Exposure page alongside the Redmi Note 9 and Mi 10 in May.

In a previous interview, Manmohan also confirmed that the handset would be made in India. We would expect the earbuds to launch alongside the new Poco series. The Poco M2 Pro is expected to launch by the end of July. 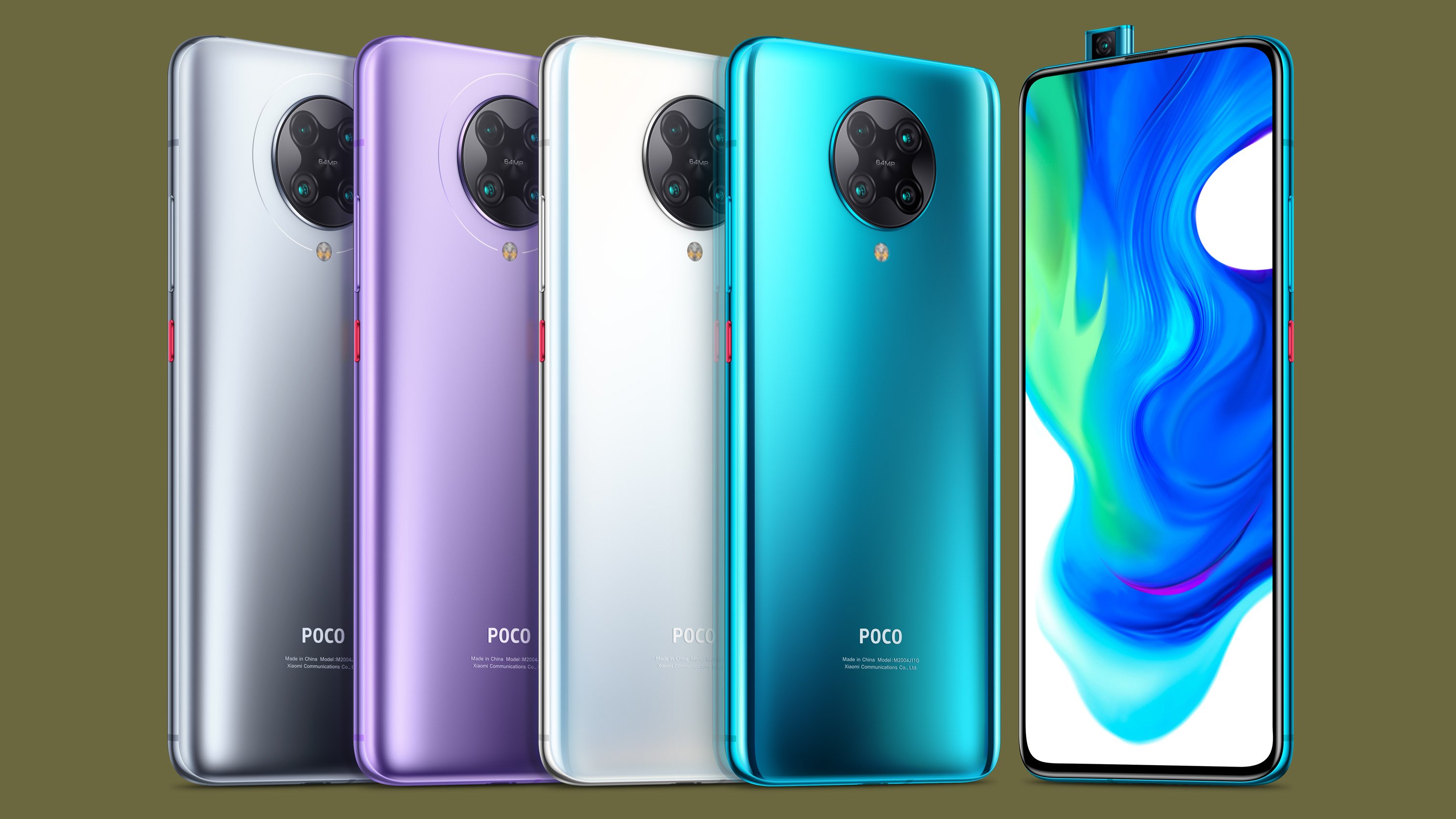 Previous ArticleA mysterious Asus flagship appears on Geekbench – is it the Zenfone 7?Next ArticleMicromax to launch three smartphones – will the timing help?