If you’ve tried to buy a Nintendo Switch or Nintendo Switch Lite during lockdown, you might already be aware of how difficult it’s been to find Nintendo’s popular console. Thankfully the situation looks set to improve in the near future, according to a Nintendo representative.

Speaking with CareerConnection (thanks, Nintendo Everything), the representative said that Nintendo Switch production has apparently returned to normal after being heavily impacted by the coronavirus pandemic.

With less systems arriving at retailers and demand increasing, the Nintendo Switch had become increasingly hard to find.

Even though Nintendo’s production line is back on track, it’s still unclear as to when retailers will have enough stock. If demand continues to outstrip supply, which is more than likely for at least the next month or two, then the console could still remain elusive.

Nintendo’s not making it easy for stock to replenish, either. With Nintendo Switch games like Animal Crossing: New Horizons, Pokémon Sword and Pokémon Shield, and Ring Fit Adventure (which is notoriously hard to find), more people than ever are picking up Nintendo’s console.

Nintendo recently released the Nintendo Switch Lite, a smaller, handheld-only model in a variety of colors. The company is keeping quiet about the possibility of a Nintendo Switch Pro, though, which could be released to combat the upcoming launch of the PS5 and Xbox Series X. 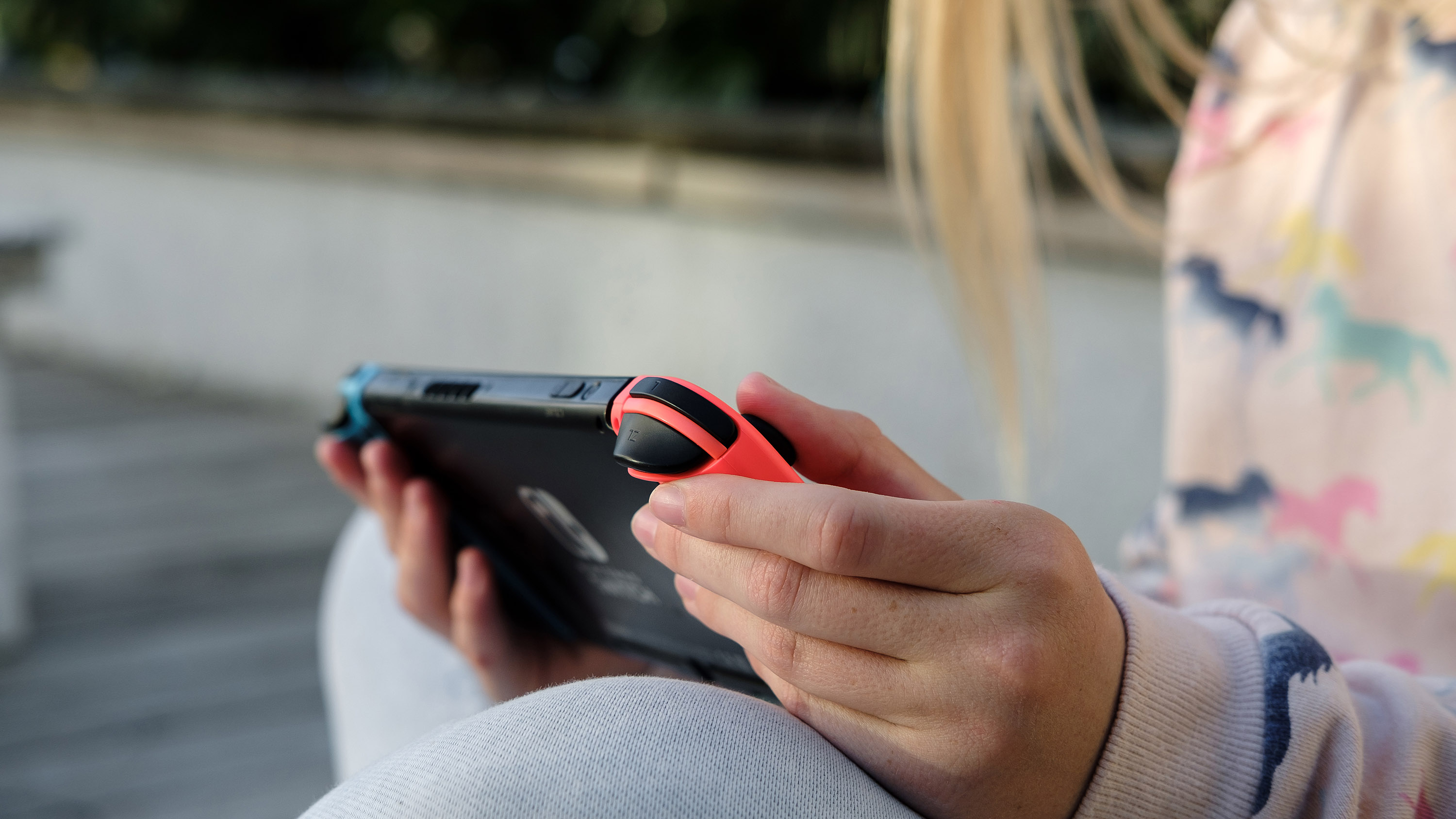