Nintendo is celebrating Super Mario Bros. 35th anniversary in a big way by bringing a crazy amount of games starring the portly plumber to Nintendo Switch. The company has also announced some special events and unique Mario-styled products as part of the festivities. Here’s everything you need to know.

All three games have been optimized to support higher resolutions than the original versions along with smoother gameplay. If you’d like to play three generations worth of Mario games, Super Mario 3D All-Stars arrives on September 14, 2020.

Bizarrely, Nintendo has said the packaged version is a limited-time only production, and the digital version of the game will also be removed from sale at the end of March 2021.

Nintendo has also announced that Super Mario 3D World + Bowser’s Fury is also coming to Nintendo Switch. The multiplayer title will feature online co-op gameplay this time around, and includes additional levels in the form of Bowser’s Fury. New Cat Mario and Cat Peach amiibo will be released as a double pack when the game launches on February 12, 2021.

For retro fans, Nintendo revealed Super Mario Bros. 35, a unique battle royale-style Mario experience. 35 players battle it out online to be the last Mario standing, and any enemies you defeat will be sent to other players’ courses. You can also activate special items to help you outpace your opponents. Super Mario Bros. 35 launches on October 1, 2020 as a digital-only game exclusive to Nintendo Switch Online members. It will also only be playable until March 31, 2021.

Next up is Mario Kart Live: Home Circuit. This "toys come to life" experience brings the frantic fun (or fury) of the Mario Kart series into the real world. Players can control a physical kart using their Nintendo Switch, which drives around a custom course layout that you can make in your home. The kart responds to when you’re hit by an item in game, or when you activate a boost. The clever toy/game arrives on October 16, 2020.

Finally, from now until March 2021, Nintendo is hosting a variety of events to celebrate the mustachioed hero. On September 9 to September 23, you can take part in a special Mario Kart Tour event, which will feature special appearances from Mario (SNES) and Donkey Kong Jr. from the original Super Mario Kart on the SNES.

Now, if you’ll excuse us, we’re off to lie down in a dark, Mario-free room for a while. Mama mia… 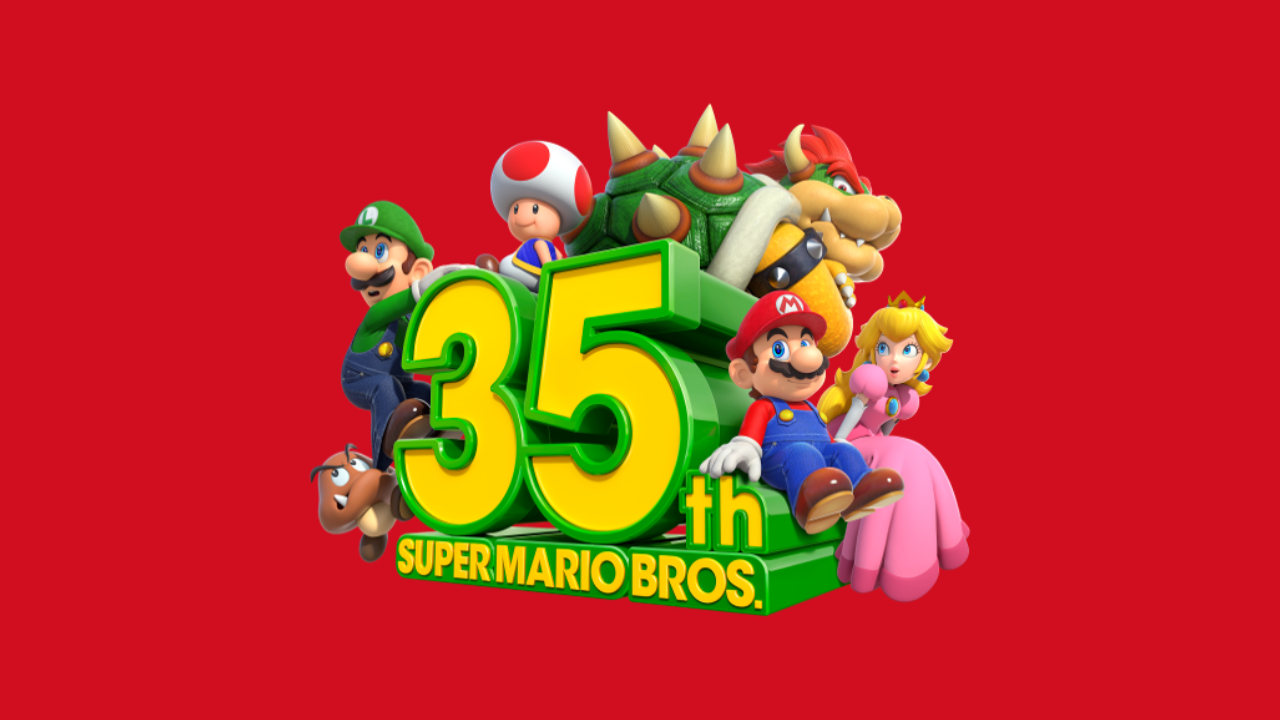 Previous ArticleI expect you to die! The 10 best ever villains in PC gaming nullNext ArticlePUBG on computers is still not banned in India – Here’s why PUBG