It's a console pre-order, but not as you know it. If you're tired of all the PS5 pre-order news going around, you'll want to retreat to those well trodden Nintendo Switch deals, and now's just the time to do so. Amazon has the Nintendo Switch in stock for its $299 MSRP right now, though you'll be waiting a little while to get your hands on one.

This new stock follows months of silence from both Nintendo and retailers usually offering Nintendo Switch deals. With stock plummeting over the course of the global pandemic, it was difficult to imagine a time when the Joy-Con would flow freely again.

That time has now come, and while this is a pre-order for future stock Amazon is expecting to receive, we still wouldn't sleep on it. Best Buy and other retailers have seen their own sparse inventories wiped out every time they've offered a Nintendo Switch deal this week, so Amazon's units won't last long.

Nintendo Switch pre-order: $299 at Amazon
Grab a Nintendo Switch for just $299 at Amazon this week – that’s a welcome relief considering the price-hiked rates we’ve been seeing over the past few months. What’s more, Amazon has stock of both the red and blue Nintendo Switch (linked here) and the grey model as well. While you can still order them now and beat the crowds, these consoles will start shipping from September 25.
View Deal

If you're still searching for a Nintendo Switch in stock, check out the latest prices and availability from a range of retailers in our comparison chart below.

Need some gear to go with that shiny new console? We're rounding up the best Pro Controller deals and Nintendo Switch Joy-Con sales as well. 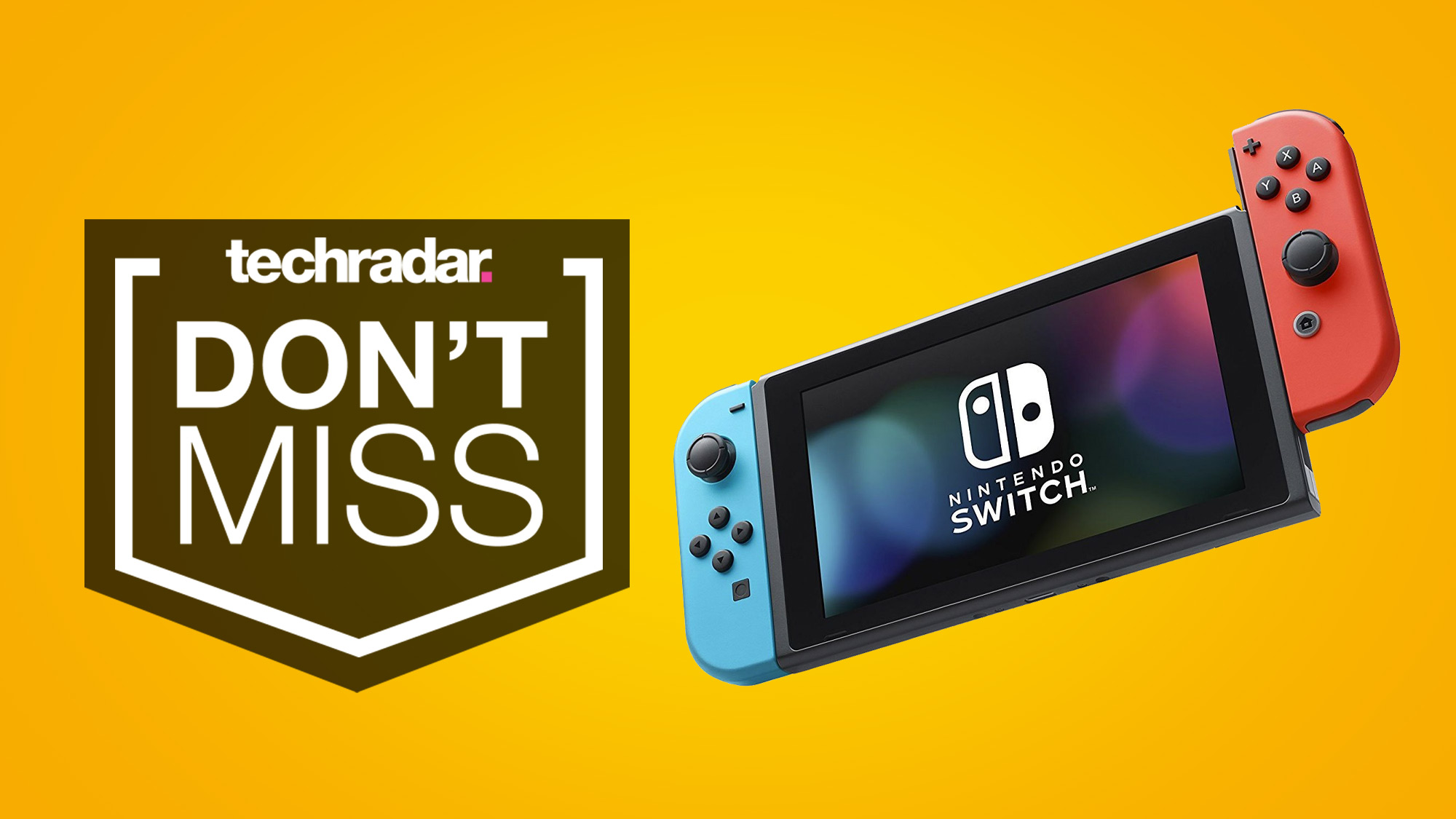