It's beginning to look more and more likely that a Nintendo Switch 2 is on the horizon. For a while now, rumors have been rife that the House of Mario is working on a new, more premium Nintendo Switch – set to offer upgraded hardware with improved graphics and processing power.

While Nintendo hasn't confirmed this is the case, the evidence is continuing to mount up that a Switch 2 is on the way.

According to a recent report by Bloomberg, primarily focused on the company boosting its Switch production, Nintendo has allegedly asked developers to make their Nintendo Switch games 4K-ready.

Time for a switch up?

This would suggest that Nintendo is preparing for a resolution upgrade and adds significant weight to rumors of a 4K-ready, upgraded Switch console.

In particular, this would correlate with a report from the Economic Daily News a few weeks back, which claims a more powerful Nintendo Switch console with upgraded interactivity and improved display quality could be coming next year.

The report cites various hardware manufacturers responsible for the Switch’s Flash storage and Joy-Con controllers, and says that the console could go into production by the end of 2021.

However, it's worth noting Nintendo hasn't explicitly said a new Switch is coming and, if a Nintendo Switch 2 is on the way, it won't arrive in 2020 – as the company previously confirmed no new consoles will launch this year. 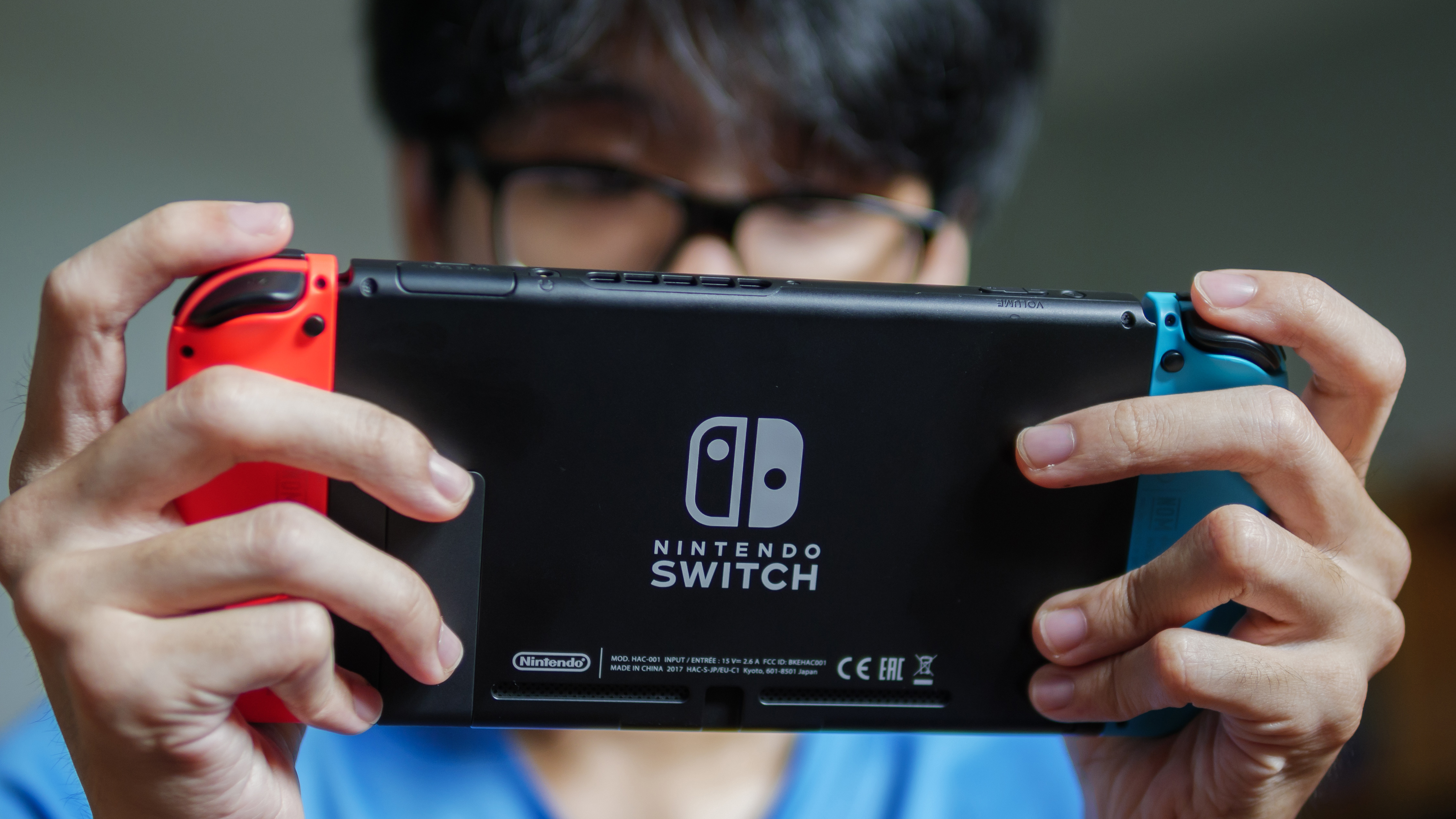