Ever since its development announcement back in September 2019, there's been very little chatter about the Nikon D6. Canon, however, has already beaten its rival to the punch, officially announcing the EOS 1D X Mark III at CES 2020, while a D6 prototype was quietly displayed near the Nikon booth.

Come March, though, Nikon is going to be taking the D6 to the UK to be showcased at the annual Photography Show to be held in Birmingham between March 14-17. The Japanese camera maker has announced that it will also be showcasing the newly released Nikon D780 DLSR as well, along with the entire range of Z series mirrorless cameras and the latest CoolPix P950.

Whether Nikon is going to make an official launch announcement at TPS 2020 is unclear, but there have been rumors that the D6 could be announced as soon as February 12.

While there's no official announcement date, we're looking forward to seeing the D6 in the flesh to confirm some of its rumored specs, including the 20MP sensor that offers better autofocus and ISO performance than the Nikon D5, the 14fps burst speed and 4K/60p video capture.

If there's any truth to those specifications, the competition from Canon might just outdo the D6, but we won't know for certain till Nikon reveals all. 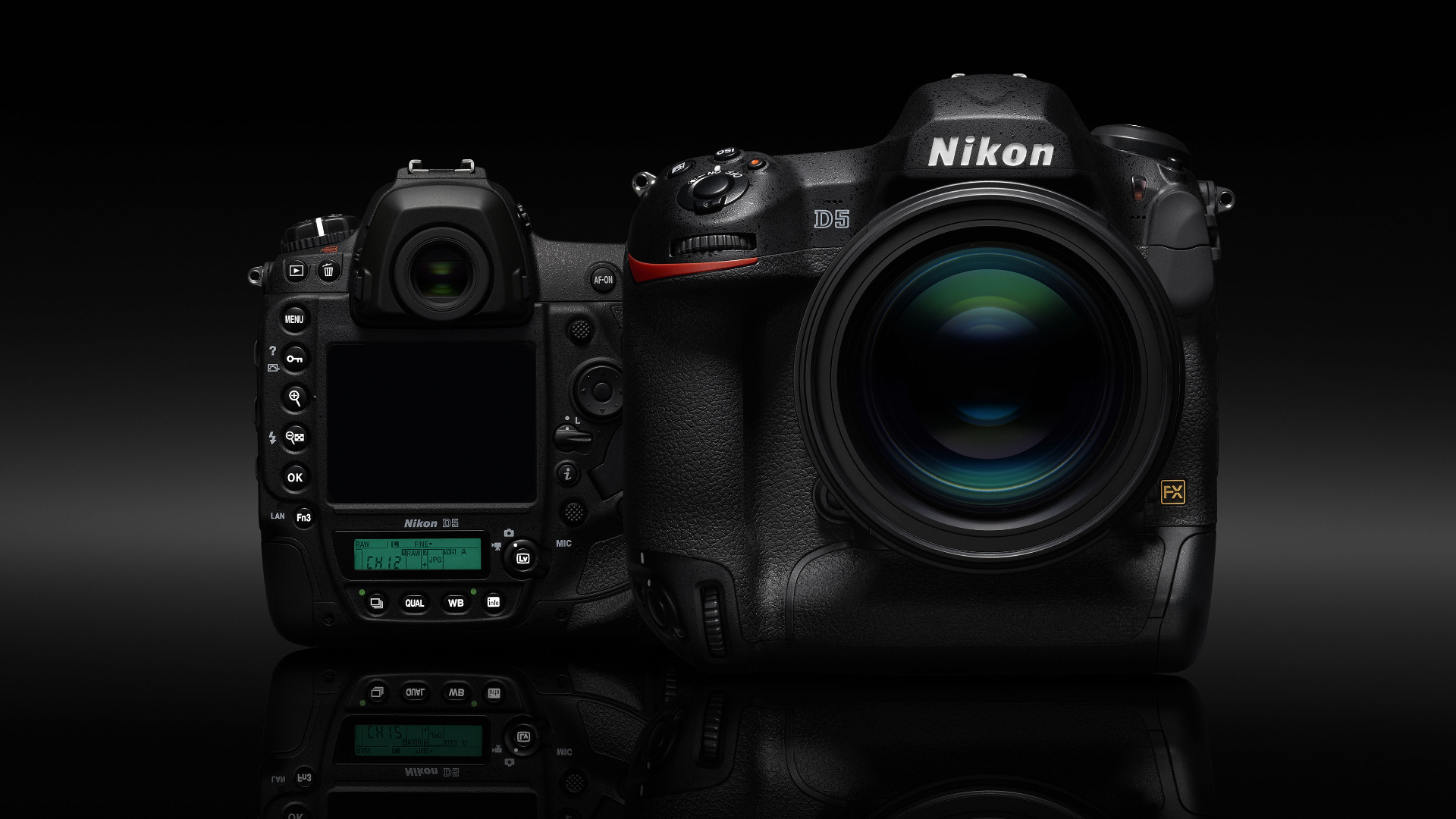