The 2020 NFL Draft is one for the history books, as for the first time ever the league's annual college player selection will be held virtually. That doesn't diminish its appeal, though, so here's how to watch the NFL Draft for free – live stream the first round tonight from anywhere in the world.

This year's NFL Draft was supposed to take place under the bright lights of Las Vegas and herald not only a new rookie class but the arrival of the league's newest team – the Las Vegas Raiders, recently imported from Oakland.

Now, it will see NFL commissioner Roger Goodell announcing picks from his basement – we probably don't need to tell you this is because of the coronavirus pandemic?

Nevertheless, fans are still getting three full days of draft action, with more than 250 collegiate athletes set to realize their dreams and make the leap to the NFL. And despite the new virtual setup, the NFL Draft's format remains unchanged, with round one taking place on Thursday April 25; rounds two and three on Friday; and rounds four to seven on Saturday.

Whoever you root for on Sundays, we're sure you're as excited as we are to see how the 2020 rookie class shapes up over the next few days, so here's how to live stream the NFL Draft online and watch round 1 wherever you are in the world.

How to watch the NFL Draft: live stream the first round for free in the US

If you live in the US and own a TV, then you have plenty of options to watch this year’s draft. Starting at 8pm ET tonight, the first round of the 2020 NFL Draft is being shown on ABC, ESPN, and the NFL Network – plus ESPN Deportes for anyone who prefers Spanish language coverage.

All three channels offer an online streaming option and have apps that are compatible with a wide range of devices:

However, to make use of these you'll need to create an account and log-in with details of your cable provider – which poses an obvious problem if don't have cable.

This is where over-the-top streaming services come into their own and the best option for most cord-cutters is Hulu.

Its Hulu + Live TV package gets you access to both ESPN and ABC, so you have two options for 2020 draft coverage. While it's the most premium of Hulu's offerings and normally costs $54.99 a month, there's currently a FREE 1-week trial promotion – so you can watch the entire NFL Draft for free!

If you're eager to watch the NFL Draft but find yourself abroad, you may find that access to the streaming service you normally use and pay for at home is unavailable due to geo-blocking.

This is annoying, for sure, but the good news is there's a readily available solution in the form of a VPN. This handy software changes your IP address to one back home, so you can access the 2020 NFL Draft live stream of your choice from anywhere in the world and watch the first round picks just like you normally would. 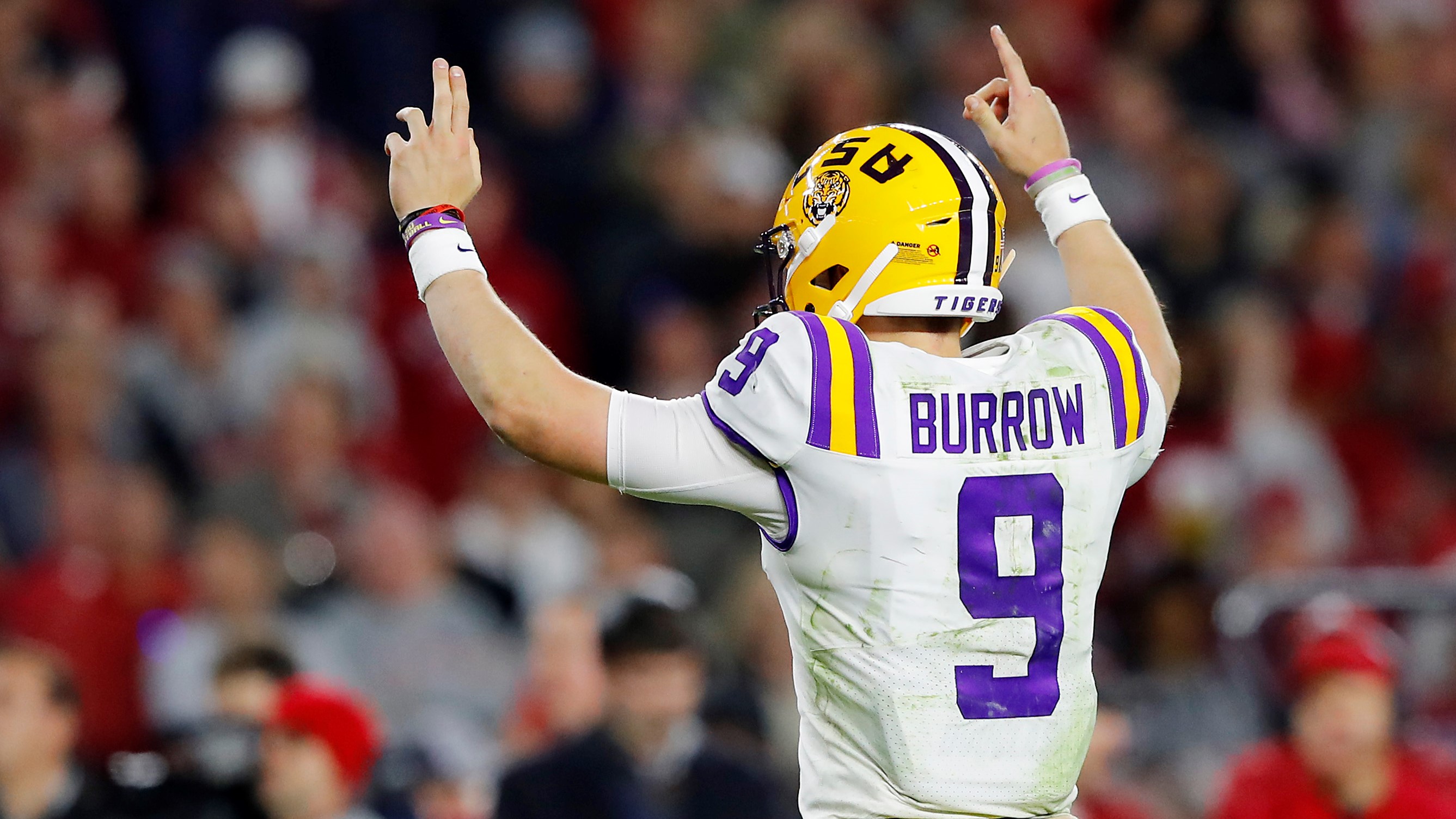 Virtual though it may be, the 2020 NFL Draft is full of intrigue and mock drafts are all over the place this year.

The Cincinnati Bengals look nailed on to select stud QB Joe Burrow out of LSU with the number one overall pick – but thereafter it's open season. Chase Young, a freakishly athletic 21-year-old defensive end from Ohio State, is being tipped to go to the Washington Redskins with the number two selection, but the draft always springs surprises and there's no telling what GMs and head coaches will be thinking tonight. Ryan Leaf, anyone?

One storyline particularly worth following is whether the New England Patriots try to trade up and draft a successor to legendary quarterback Tom Brady – now of the Tampa Bay Buccaneers. It's thought that Alabama star Tua Tagovailoa's injury concern could see him slip just far enough for the Pats to make a move – or that they could wheel and deal for Oregon's Justin Herbert. 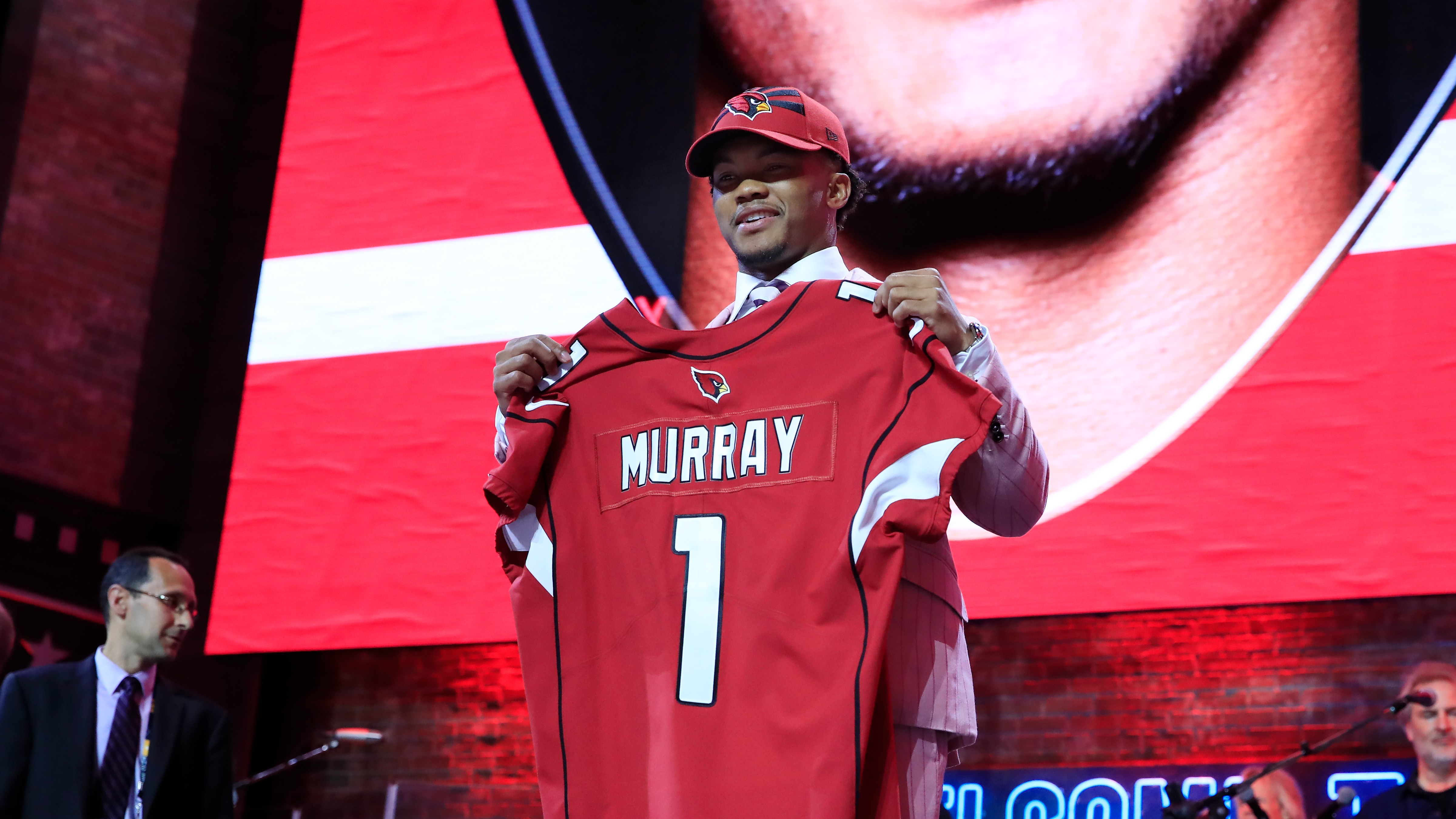 Getting selected with the first pick of the NFL Draft is an honor unlike any other – but it can also be a burden. For every Cam Newton there's a JaMarcus Russell, and for every Peyton Manning a Tim Couch.

Here's a look back at the last 35 years of NFL Draft first round picks. 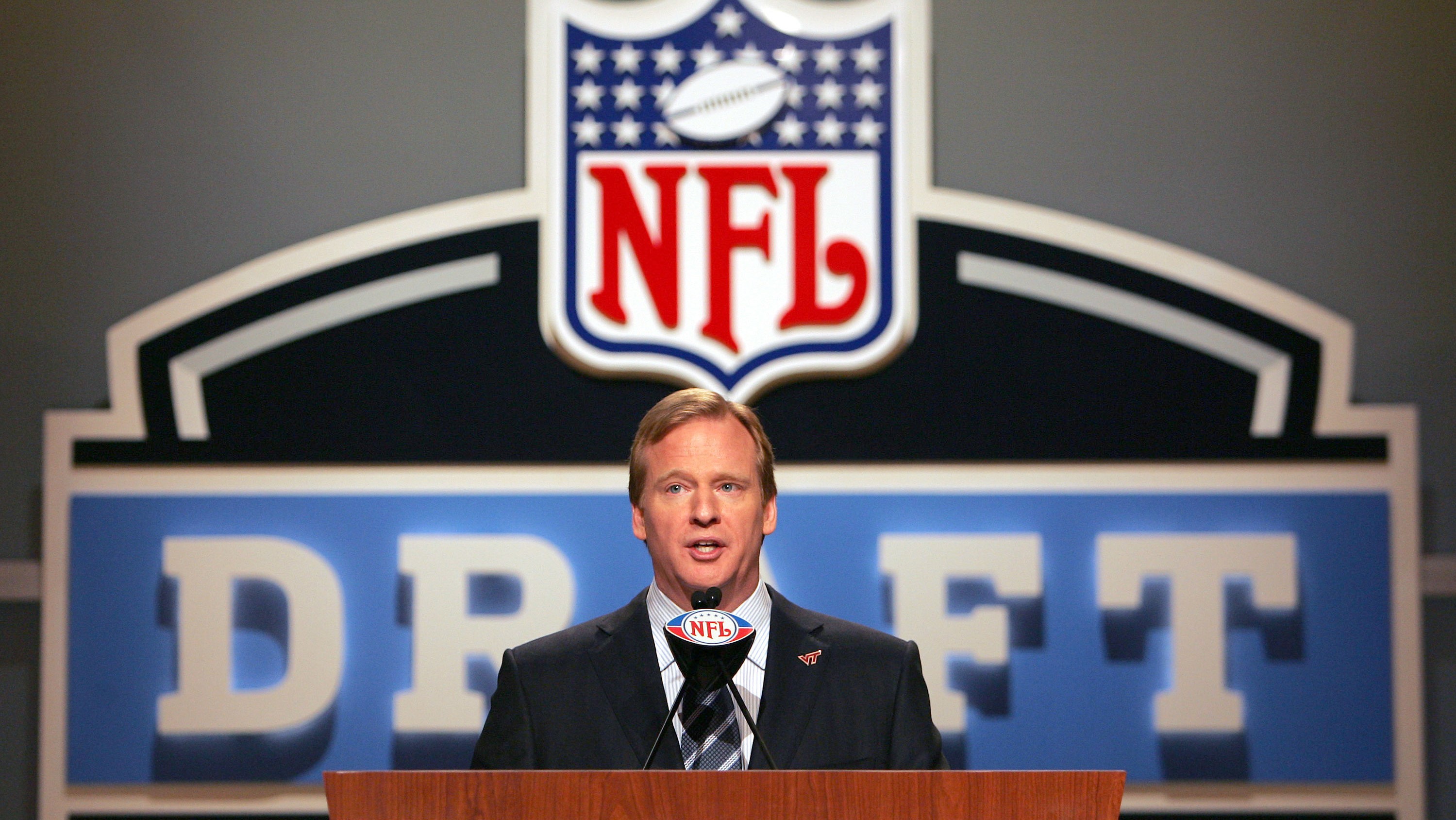