Virat Kohli's army in blue marches on and, with four T20 cricket wins already secured over New Zealand in the last week, it will now be seeking the full whitewash of the Black Caps. To make sure you don't miss a single six or wicket, we've put together this guide to getting a New Zealand vs India live stream from pretty much anywhere in the world.

New Zealand came into this five-match series looking to bounce back after a 3-0 test thrashing to great rivals Australia and a Super Over loss to England in their last T20I. But visitors India chased down pretty gettable targets twice in succession, before sealing the series with not one but two ridiculously exciting Super Overs.

Despite having to contend with a lengthy injury list, the Black Caps still boast a strong squad, but will their second string be enough to knock a rampart India off their stride? Key players Trent Boult and Lockie Ferguson, along with Tom Latham and Matt Henry are all missing for the hosts, but there's a recall for paceman Hamish Bennett. Another plus for the Black Caps will be the return of Kane Williamson who will lead the side after missing out on the series against England.

While not as severe as their opponents, India have their own injury problems, with Ishant Sharma set to miss the series after turning his ankle. Mohammed Shami comes into the bolster the bowling attack, but otherwise its a largely unchanged Indian side from the one that saw them ease past Sri Lanka in their last T20 outing at the start of the year.

Follow the instructions below to find out how to grab a New Zealand vs India live stream from pretty much anywhere on Earth and see which side can gather momentum ahead of the World Cup later in the year.

Live stream New Zealand vs India from outside your country

In India, New Zealand, Australia, or the UK and looking to find out how to watch the T20 matches between New Zealand vs India? We've got all the details about the broadcaster with the rights to show the series in your region below.

But if you're away from home country – maybe abroad on business or on holiday – but still want to tune in to your domestic coverage of the match then you'll run in to issues. Because of broadcaster geo-blocking, you won't be able to watch online from overseas. By using a VPN however, you'll be able to watch the game without having to resort to watching a potentially illegal feed from a dodgy Reddit link.

How to watch the T20 cricket series in India

How to stream New Zealand vs India live in the UK 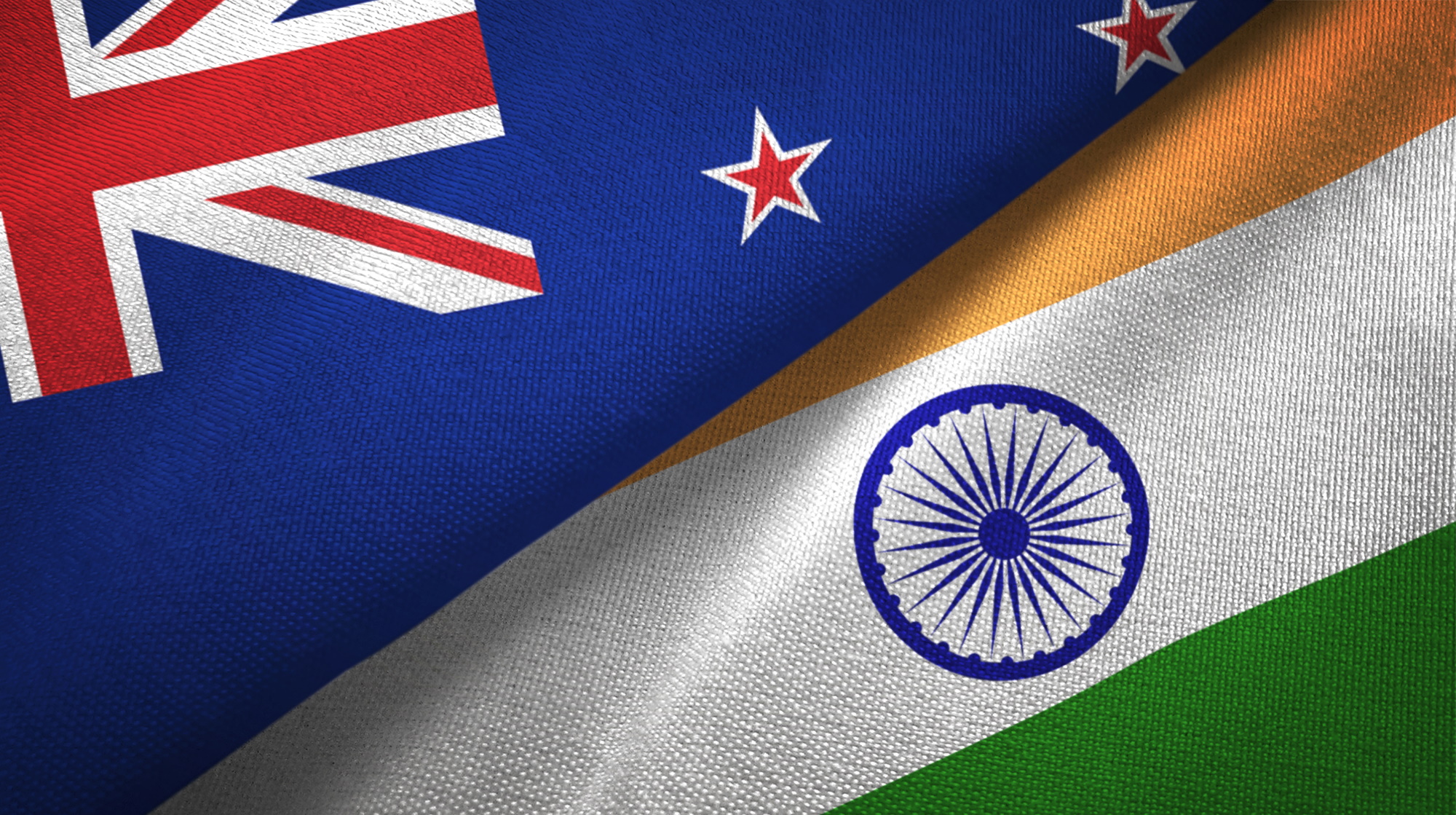