MWC 2020 has officially been cancelled due to concerns over the coronavirus.

The announcement comes as no surprise after a raft of companies withdrew from the event over the past couple of weeks, leaving some sizable gaps in the show's exhibitor list.

The viral outbreak has made Mobile World Congress "impossible" to hold, the CEO of the GSMA – the organization behind the show – told Bloomberg:

GSMA followed with an official statement, citing coronavirus concerns for those traveling to and living in the host city of Barcelona, Spain, noting: "the global concern regarding the coronavirus outbreak, travel concern and other circumstances, make it impossible for the GSMA to hold the event."

The statement went on to assure that the GSMA and partners still plan to hold Barcelona 2021 and future editions.

Who already backed out before GSMA pulled the plug?

LG was the first company to officially withdraw from MWC back on February 4, and a raft of firms followed as they looked to protect staff, customers, attendees and media from the potential spread of the Novel Coronavirus.

While more than 30 companies withdrew from the show prior to the GSMA's ruling, there were still plenty of exhibitors who hadn't pulled out.

Some – such as Huawei and Xiaomi – even went as far as to re-confirm their attendance at the show, while others (such as TCL and ZTE) cancelled their press conferences but said they'd still have booths at MWC 2020.

As even telecoms like AT&T and phonemakers like Nokia also publicly announced they wouldn't be coming, the industry started wondering if the event would be held at all, even as the GSMA maintained as recently as last week that the show would go on.

The decision to cancel the show isn't surprising, as the GSMA has little choice but to pull the plug or let it run as a ghost town with few of the banner attendees that typically announce flagship products.

Before the GSMA's official cancellation of MWC 2020 on February 12, the following companies were among those who had already withdrawn from the show.

It's entirely possible that some companies will still hold announcement events in Barcelona anyway – and we'll have further coverage if that happens. 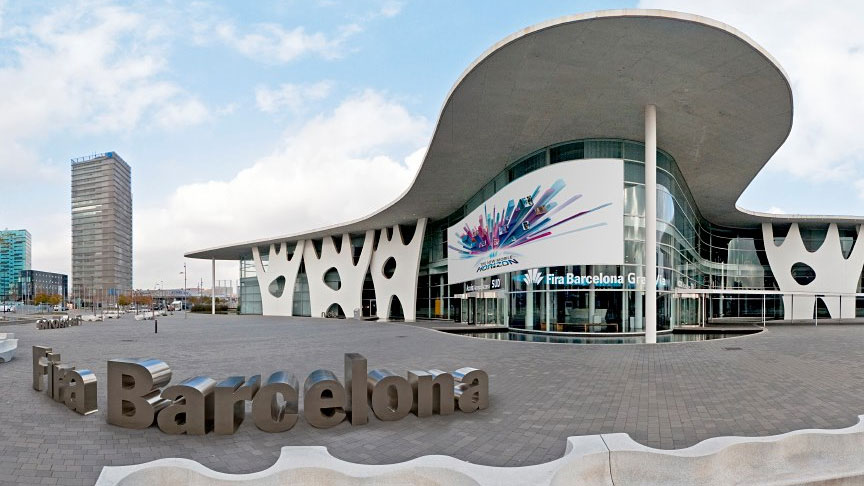