Rumors of a flagship Motorola phone are gathering pace – and a newly leaked picture potentially showing off the handset suggests that the flagship is going to come with its own integrated stylus.

That's as per a tweet from well-known tipster Evan Blass, who has also previously suggested Motorola Edge Plus as a possible name for whatever is in the pipeline.

There's certainly room for a flagship phone at the top of the Motorola range. The Lenovo-owned brand has focused on budget models in recent years, including handsets like the Motorola One Zoom.

This new upcoming phone could change all that – details are thin on the ground at the moment, but we have been hearing talk of a premium Motorola phone for several months now. 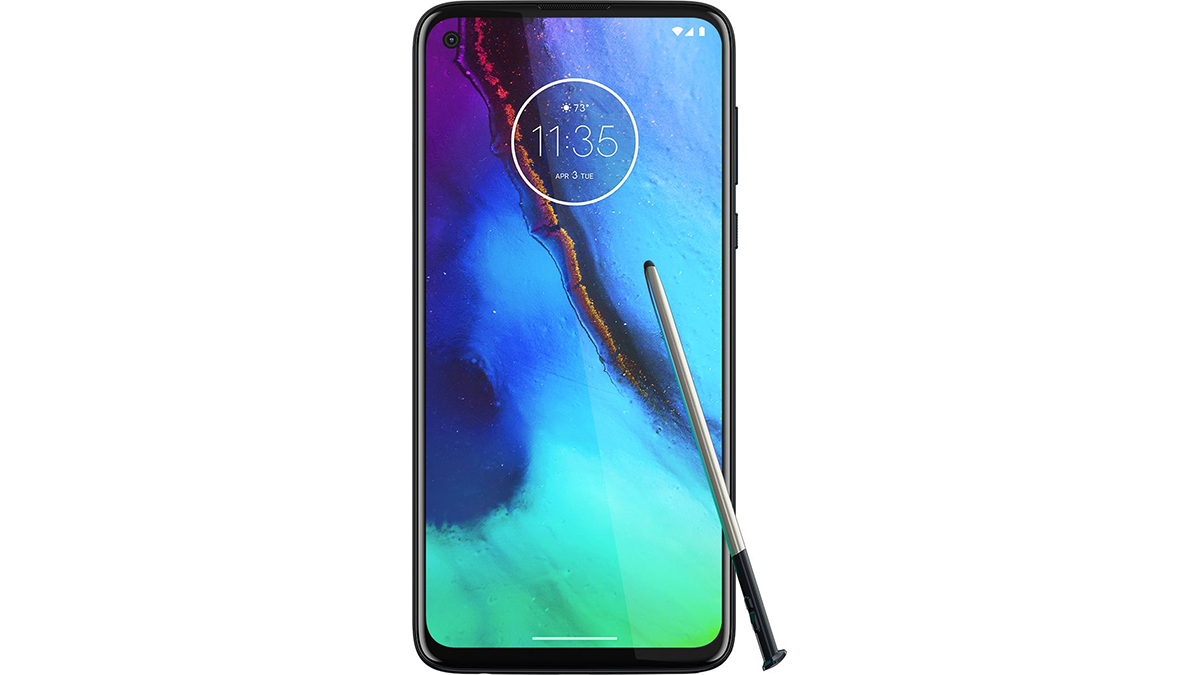 The only tidbit of information that's leaked out so far, besides the image you see above, is that the phone is going to be available on Verizon in the US. That leaves a lot of gaps still to be filled in.

For the time being Motorola is concentrating on getting its revamped Motorola Razr handset out of the door, with preorders set to be shipped in the first week of February. The folding clamshell certainly has high-end looks, but not high-end specs.

The Moto Z2 Force launched in 2017 is the most recent Motorola phone that could claim to have flagship-level specs, but since then the Moto lines haven't been going head-to-head with the top iPhones, Galaxy phones, and Pixels.

That could soon change – and a stylus is one way of getting a premium phone to stand out. Aside from the Galaxy Note line, very few phones offer a built-in stylus, so it would be another selling point for whatever Motorola is planning next. 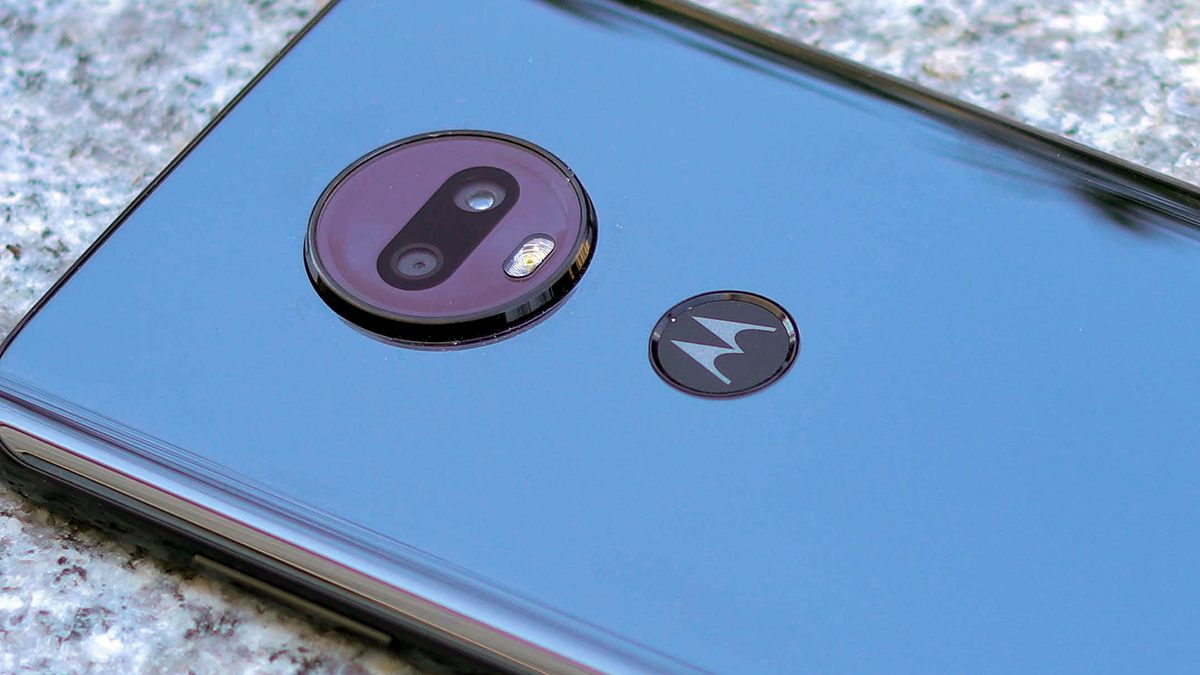