Fireworks are expected in the Rod Laver Arena on Tuesday as big-serving Canadian star Milos Raonic clashes with the game's great defender Novak Djokovic for a place in the Australian Open semi-final. It's set to be a fascinating face-off, and one you'll be able to watch as it happens from anywhere in the world with our Raonic vs Djokovic live stream guide below.

Raonic has made his way through the rounds somewhat unnoticed, despite having reached the quarter-finals in impressive style by notching up four successive straight-sets victories.

While the Canadian 3rd seed has managed to power his way through his opponents, Raonic's hard-serving game hasn't proved to be a match for Djokovic's wall-like returning, with the Serbian having won each of their nine previous encounters.

Reigning Australian Open champion Djokovic is also on a major roll, enjoying a 13-match winning streak that goes all the way back to his defeat to Roger Federer at the ATP Finals back in November.

It's been six years since he lost at this stage at the Australian Open, having last exited during the last-eight phase against  to Stan Wawrinka back in 2014.

Can the big-hitter pull off the tournament's biggest shock so far? Make sure you don't miss any of this 2020 Australian Open quarter-final by following our Milos Raonic vs Novak Djokovic live stream guide below – it doesn't even matter where on Earth you are.

How to live stream Raonic vs Djokovic in Canada 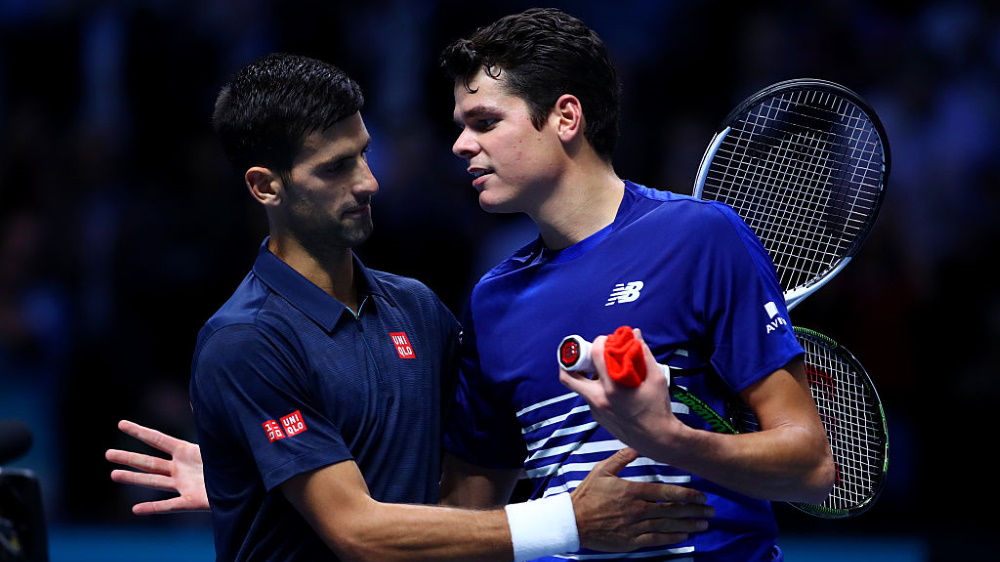